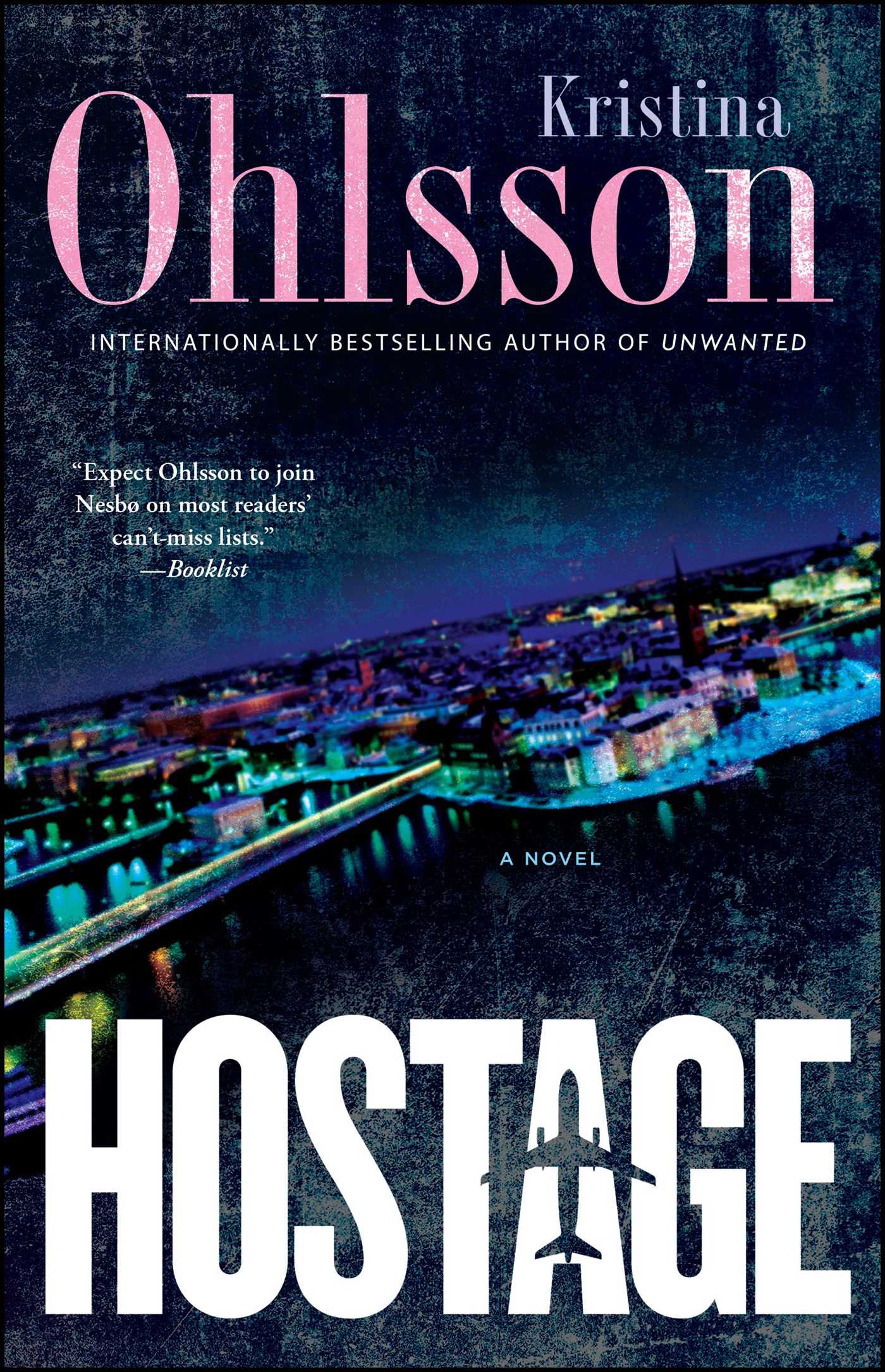 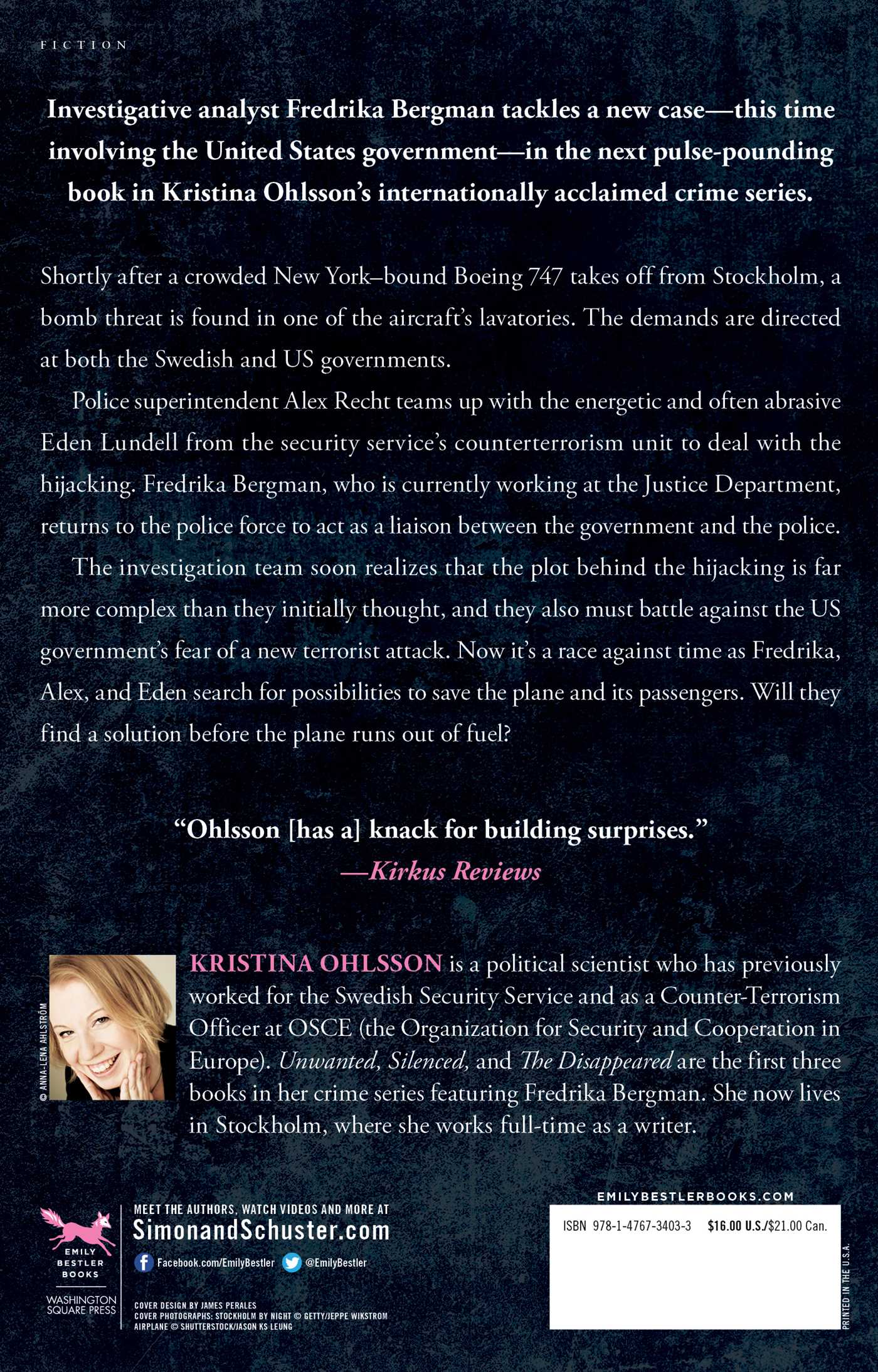 Book #4 of The Fredrika Bergman Series
By Kristina Ohlsson

Book #4 of The Fredrika Bergman Series
By Kristina Ohlsson