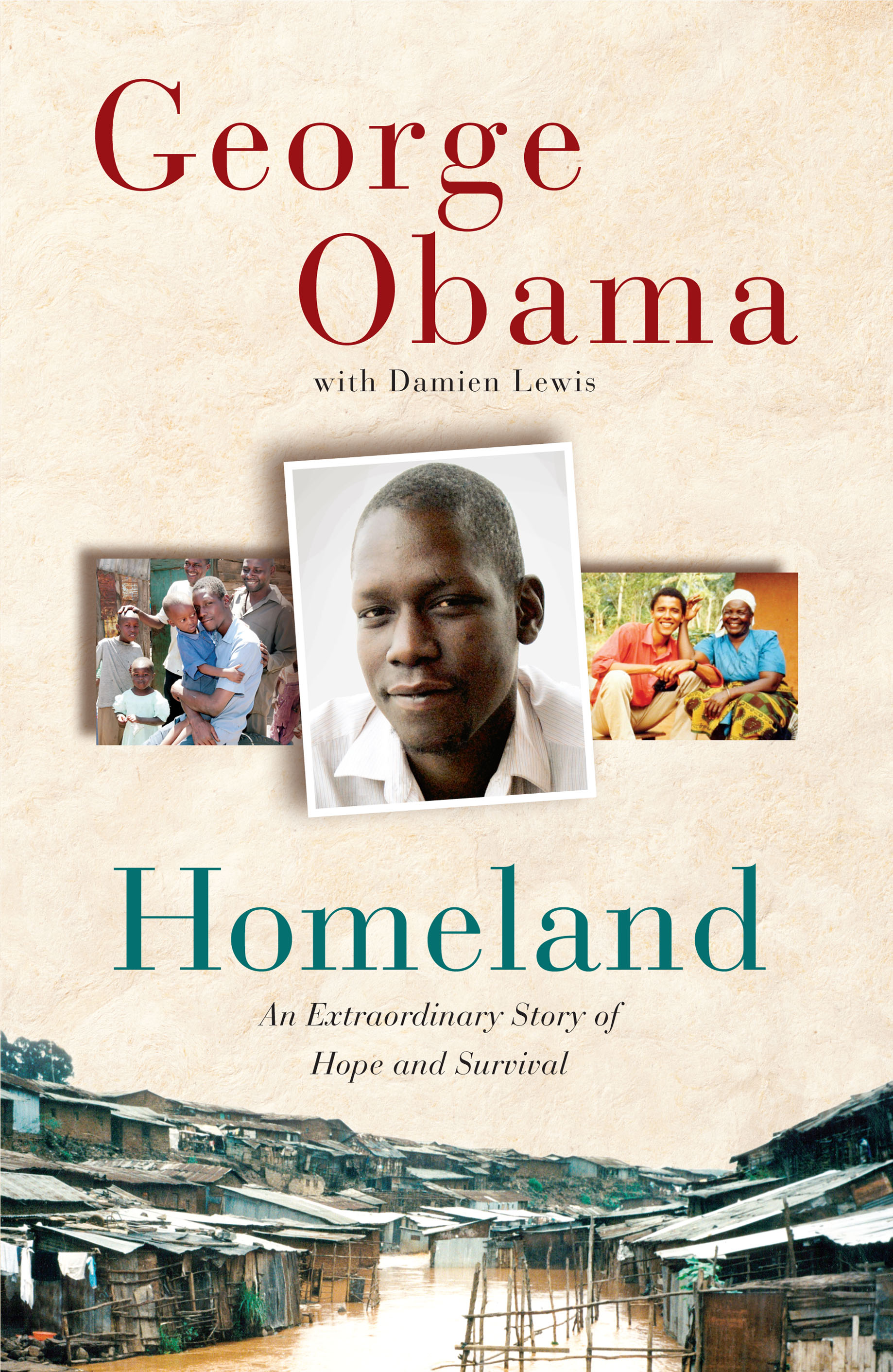 An Extraordinary Story of Hope and Survival

By George Obama
With Damien Lewis
LIST PRICE $19.99
PRICE MAY VARY BY RETAILER

Homeland is the remarkable memoir of George Obama, President Obama’s Kenyan half brother, who found the inspiration to strive for his goal—to better the lives of his own people—in his elder brother’s example.

In the spring of 2006, George met his older half brother, then–U.S. senator Barack Obama, for the second time—the first was when he was five. The father they shared was as elusive a figure for George as he had been for Barack; he died when George was six months old. George was raised by his mother and stepfather, a French aid worker, in a well-to-do suburb of Nairobi. He was a star pupil and rugby player at a top boarding school in the Mount Kenya foothills, but after his mother and stepfather separated when he was fifteen, he was deprived of the only father figure he had ever known. Now left angry, rebellious, and troubled, his life crashed and burned. George dropped out of school and started drinking and smoking hashish. From there it was only a short step to the gangland and a life of crime. He gravitated to Nairobi’s vast ghetto, and in the midst of its harsh existence discovered something wholly unexpected: a vibrant community and a special affinity with the slum kids, whom he helped survive amid grinding poverty and despair. When he was twenty, he and three fellow gangsters were arrested for a crime they did not commit and imprisoned for nine months in the hell of a Nairobi jail. In an extraordinary turn of events, George went on to represent himself and the other three at trial. The judge threw out the case, and George walked out of jail a changed man.

After winning his freedom, George met his American brother for a second time, and was left with a strong impression that Barack would run for the American presidency. George was inspired by his older brother’s example to try to change the lives of his people, the ghetto-dwellers, for the better. Today, George chooses to live in the Nairobi ghetto, where he has set up his own community group and works with others to help the ghetto-dwellers, and especially the slum kids, overcome the challenges surrounding their lives. "My brother has risen to be the leader of the most powerful country in the world. Here in Kenya, my aim is to be a leader amongst the poorest people on earth—those who live in the slums." George Obama’s story describes the seminal influence Barack had on his future and reveals his own unique struggles with family, tribe, inheritance, and redemption. 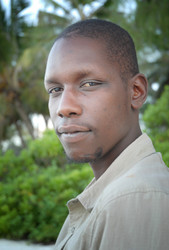 George Obama lives and works in the ghetto in Nairobi, Kenya, under the auspices of the Huruma Centre Community Youth Group, and The Mwelu Foundation. He is presently setting up the George Hussein Obama Foundation to further his ghetto work.

An Extraordinary Story of Hope and Survival

By George Obama
With Damien Lewis
LIST PRICE $19.99
PRICE MAY VARY BY RETAILER