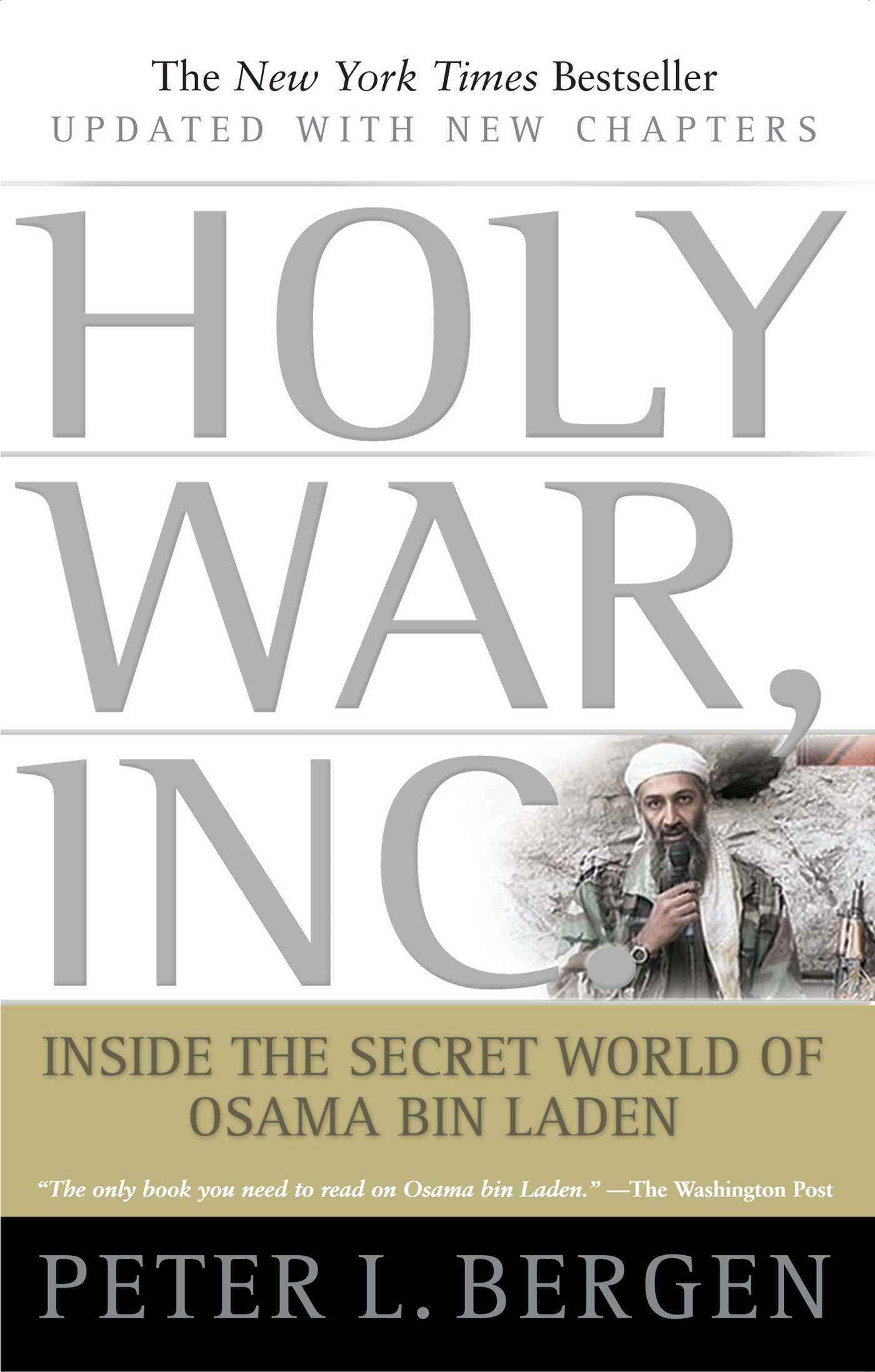 Inside the Secret World of Osama bin Laden

Inside the Secret World of Osama bin Laden