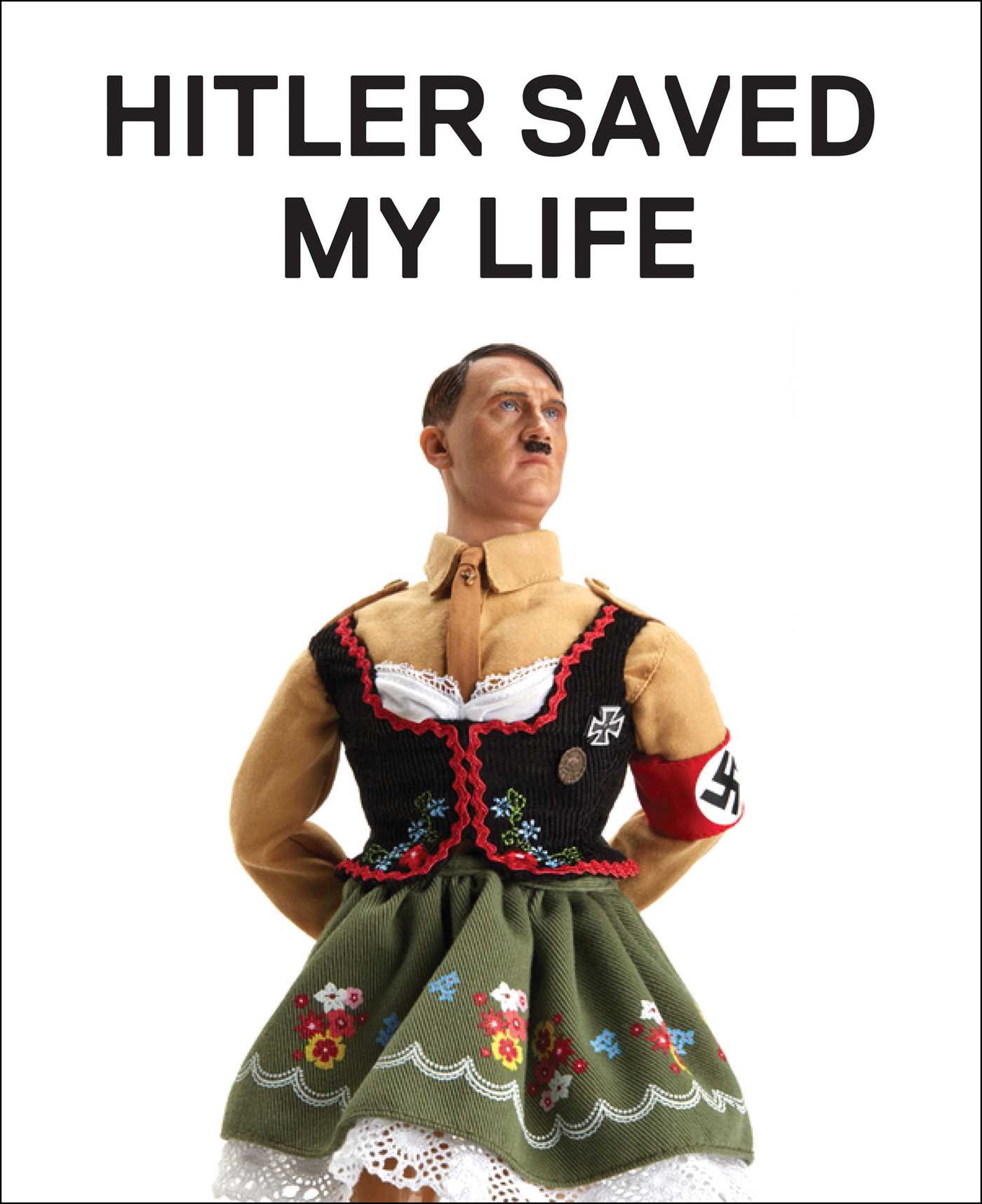 WARNING—This book makes jokes about the Third Reich, the Reign of Terror, World War I, cancer, Millard Fillmore, Chernobyl, and features a full-frontal nude photograph of an unattractive man.

When advertising legend Jim Riswold is stricken with leukemia and prostate cancer, he quits the business that made him famous to become a “fake artist,” creating a controversial body of work with a controversial cast of characters, from Hitler to Mao to Kim Jong-Il. It was a decision that would save his life.

Advertising legend Jim Riswold is a Big F****** Deal. Ask him, he’ll tell you. But when Riswold is stricken with leukemia and prostate cancer (a two-fer!), the freewheeling adman quits making commercials, and starts making art.

But not just any art—Hitler art. Mussolini art. Stalin-in-a-bathtub art.

This is not a sad cancer story. This is a molotov cocktail of raunch and heart and 18-gauge biopsy guns. This is a taboo-busting laugh riot, a raspberry blown straight at dying-guy preciousness and monsters of all kinds—cancer and world-historical bad guys included.

Be warned—contents of this book include: One profanity-spiked TEDx talk. Several very public, full-frontal dick picks. Two adorable children. Something called “Interferon Family Fun Night.” Jim Riswold leading a crowd of people in a rousing rendition of “Happy Birthday” to his oncologist.

Relentlessly funny, and scorchingly subversive, this is a bruised and bruising memoir—it is also tubed, scarred, stapled, and irradiated.

But here’s the secret: Jim Riswold, enfant terrible, the man Charles Barkley once called “a role model for morons,” is kind of a sweetheart. The wise-guy posturing is just a cover for his pulpy heart.

Another secret: This book isn’t about Hitler. It’s about the beautiful, stupid, gross, foolish, and fantastic things we’re willing to do for love and family and not-dying. It’s about a guy who, with due respect to Lou Gehrig, considers himself the luckiest man on the face of the earth.

Really, Jim Riswold owes cancer a thank-you. Thanks to cancer, his tombstone will no longer read: Here Lies That Guy Who Did That “Bo Knows” Commercial.

Now, it will say Here Lies the Guy Who Put Cancer in Its Place—and Mussolini on a Tricycle.

WARNING—This book makes jokes about the Third Reich, the Reign of Terror, World War I, cancer, Millard Fillmore, Chernobyl, and features a full-frontal nude photograph of an unattractive man.