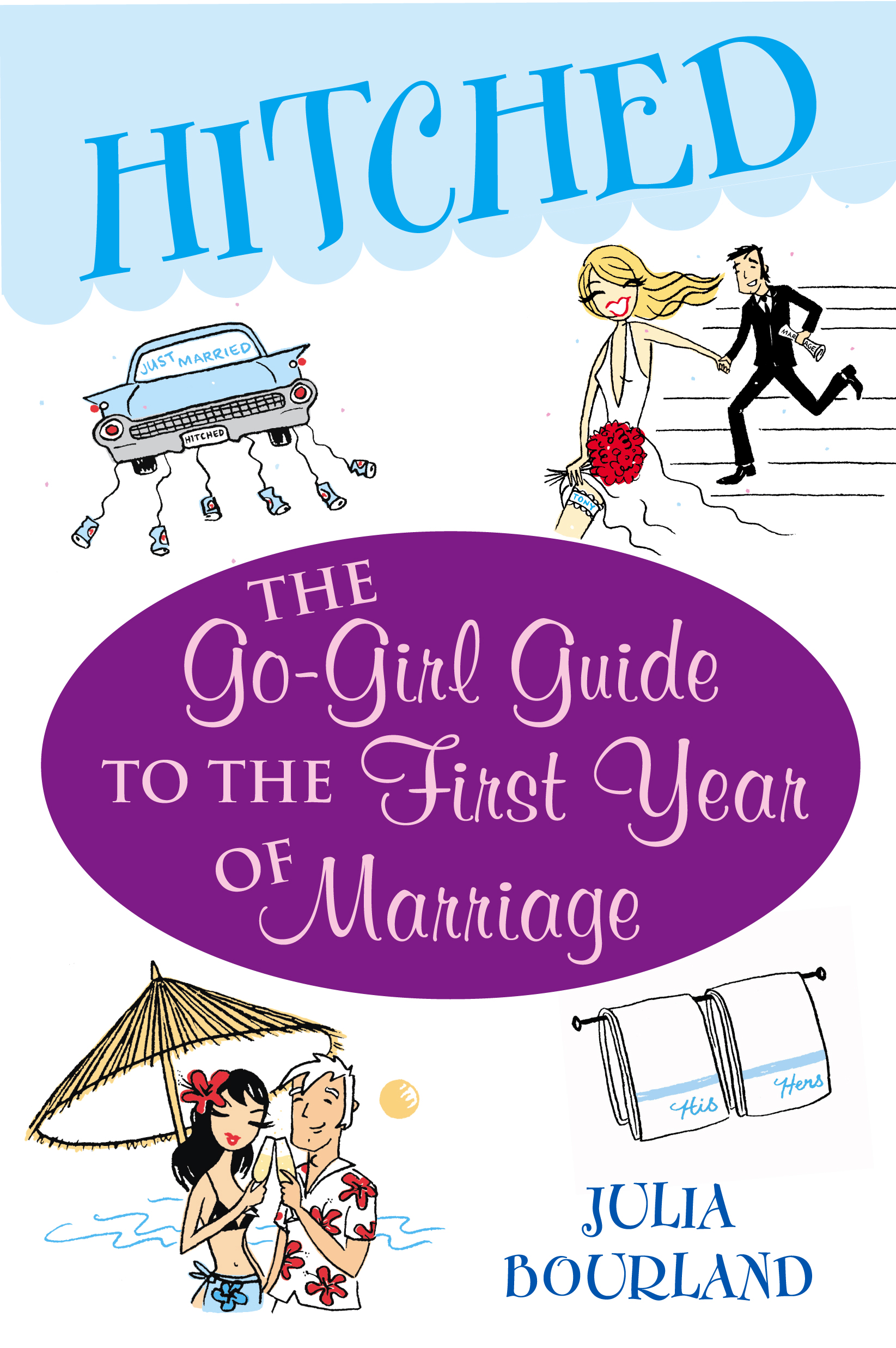 The Go-Girl Guide to the First Year of Marriage

The Go-Girl Guide to the First Year of Marriage