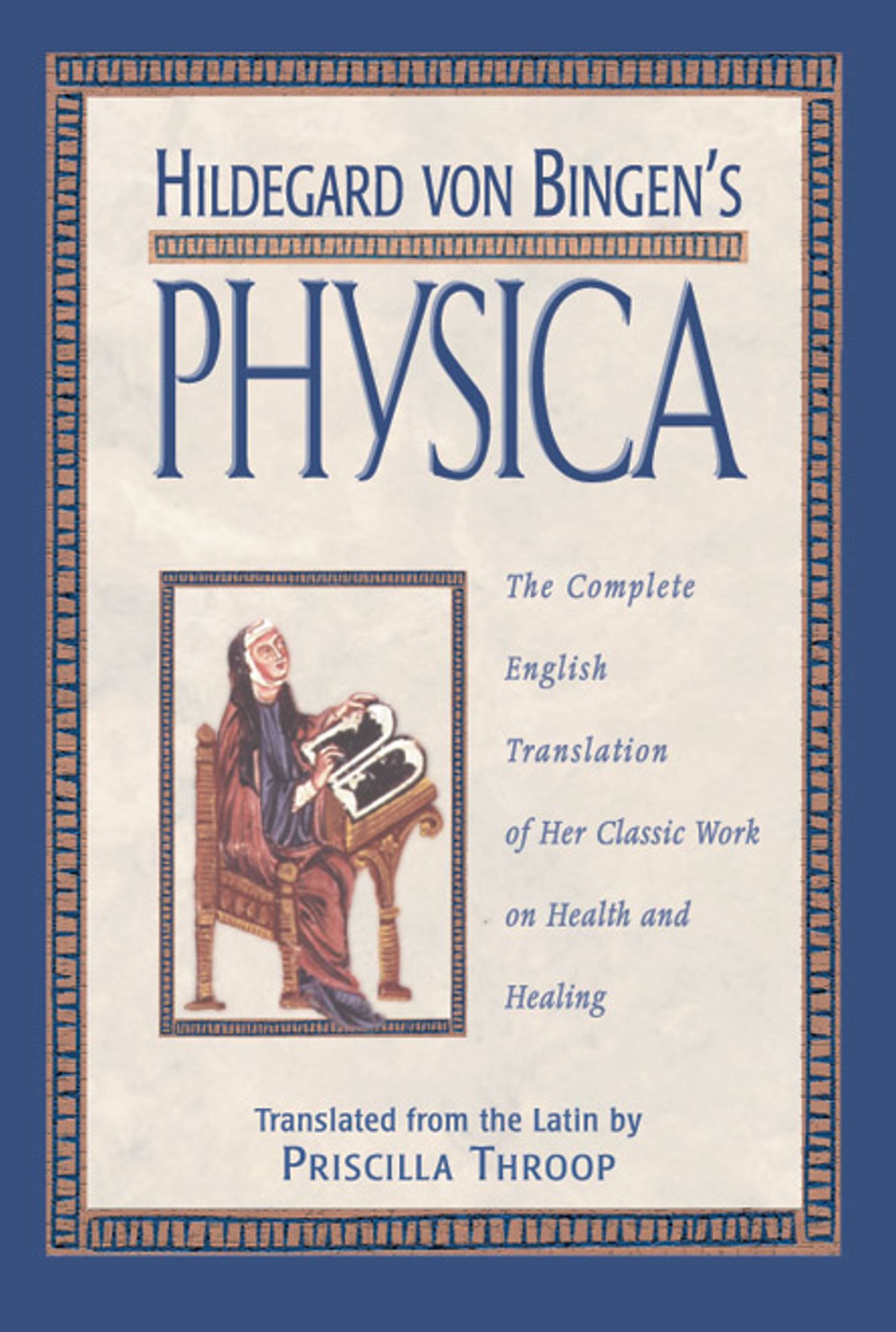 One of two major medical treatises by medieval healer Hildegard von Bingen, presented in its entirety for the first time in English during the 900th anniversary of her birth.

• A seminal text in the development of Western herbal medicine

Saint, mystic, healer, visionary, fighter, Hildegard von Bingen stands as one of the great figures in the history of women in me.

At a time when few women could write and most were denied a formal education, Hildegard von Bingen became a legendary healer, visionary, musician, artist, poet, and saint. Her works include twenty-seven symphonic compositions; Scivias, a compilation of her visions; and her two major medical works, Causae et Curae, a medical compendium, and Physica, published here in English in its entirety for the first time.

Physica has a strong affinity with the Eastern medical approaches gaining great respect today. The modern reader interested in natural healing will recognize the enormous truth in the theories of this 12th-century physician, which remind us that our cures for illness depend on our natural world and our place in it.

"A work filled with astonishments and delights for present-day readers."

"Saint, mystic, healer, visionary, fighter, Hildegard von Bingen stands as one of the great figures in the history of women in medicine. She was renowned for her healing work and her original theories of medicine."

"Gives a good sense of 12th century herbalism based on humors, common superstition, and sprinkled with a dose of Bingen's mystical insights."