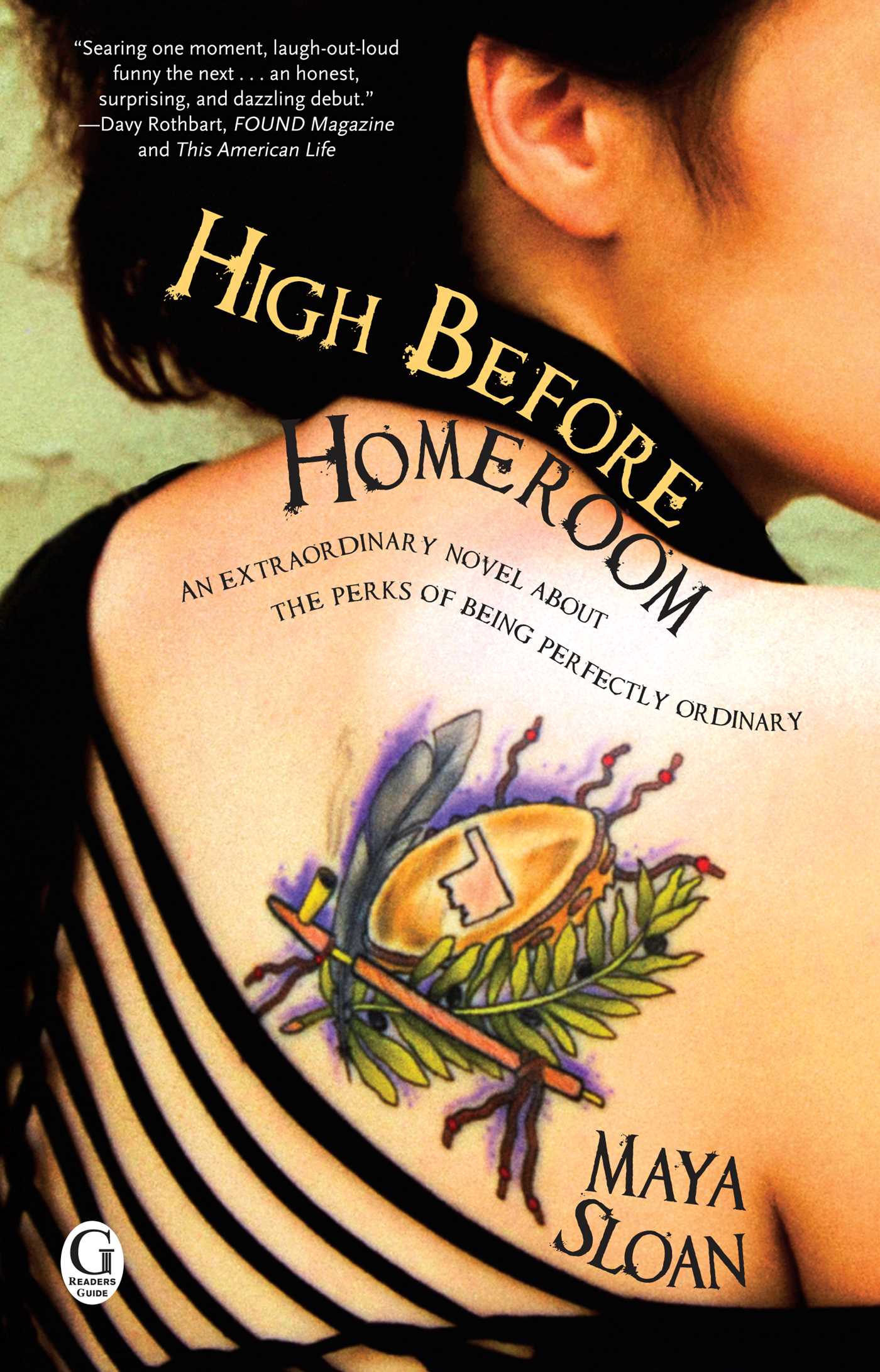 Feel the craziness of being HIGH BEFORE HOMEROOM w/writer Maya... 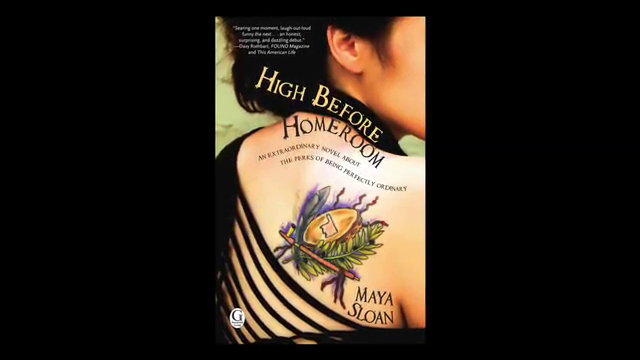 Losers, now you can get the bad-boy rep the girls find positiv...