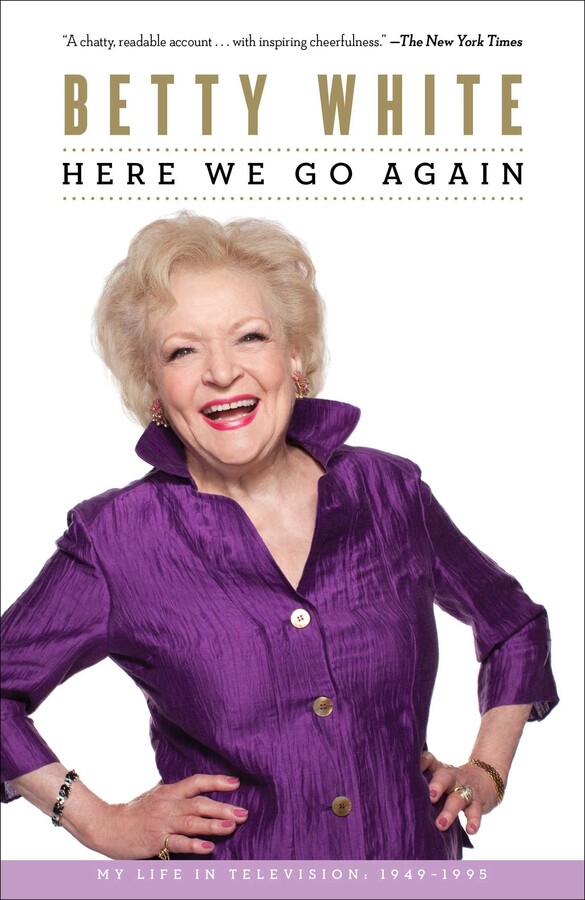 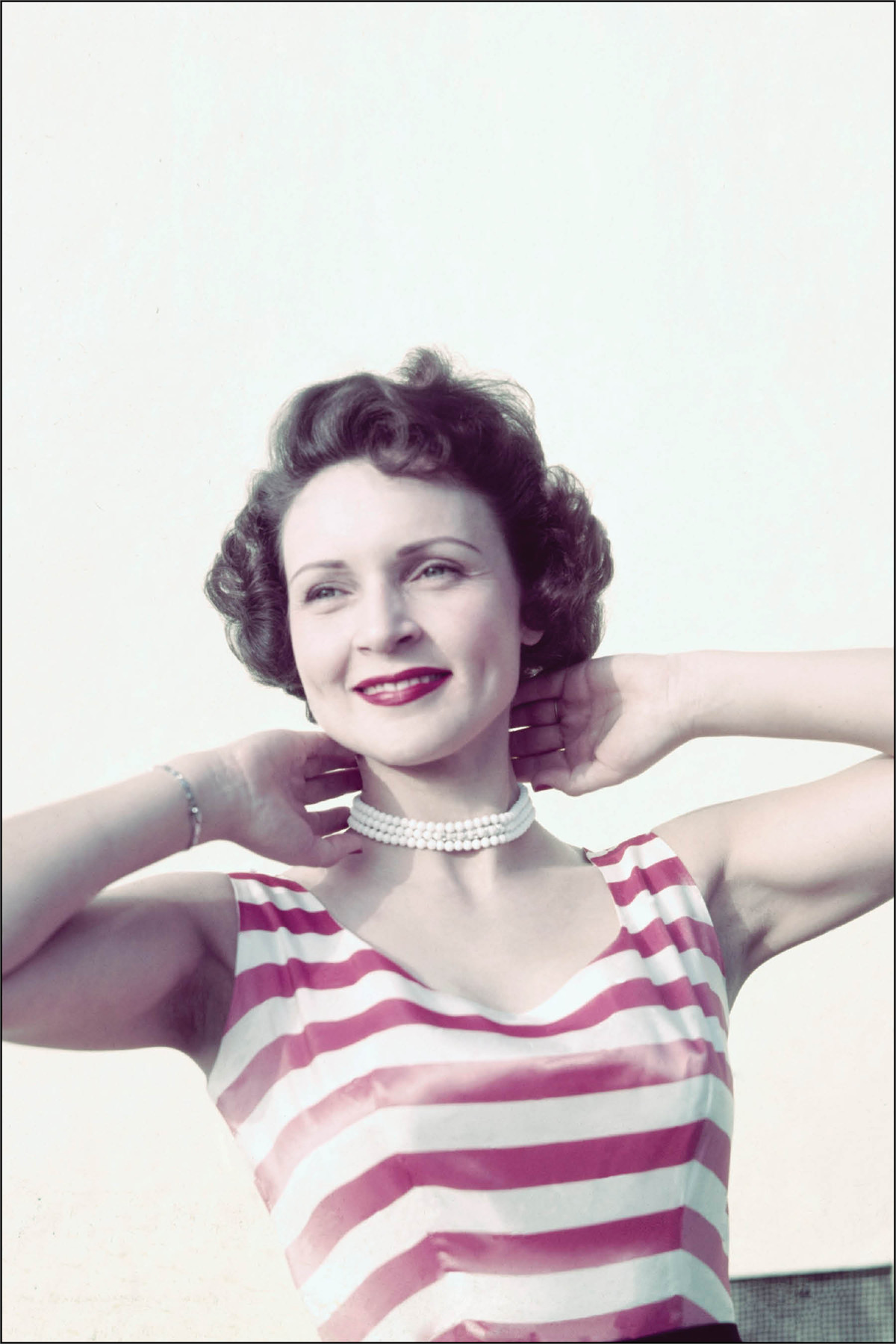 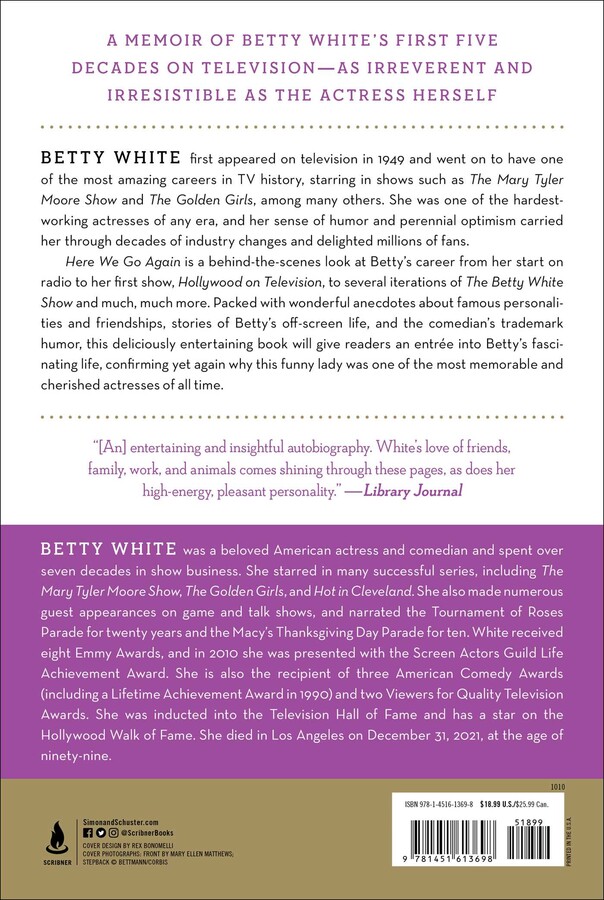 My Life In Television

My Life In Television