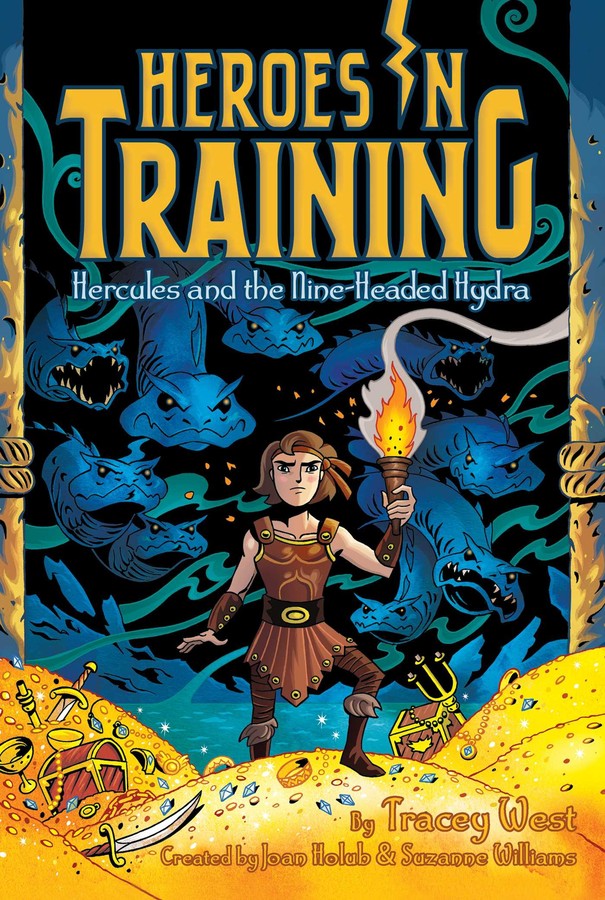 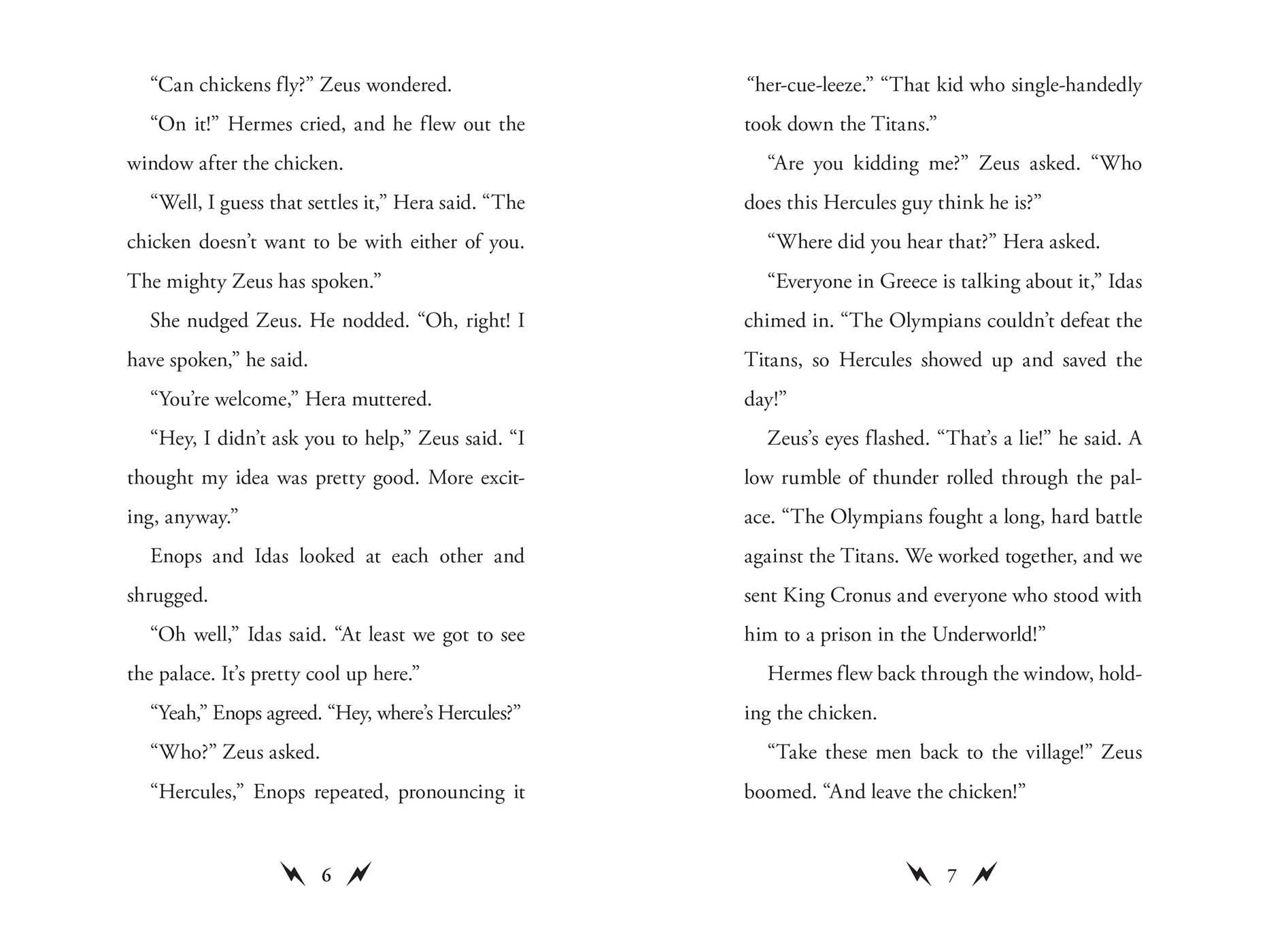 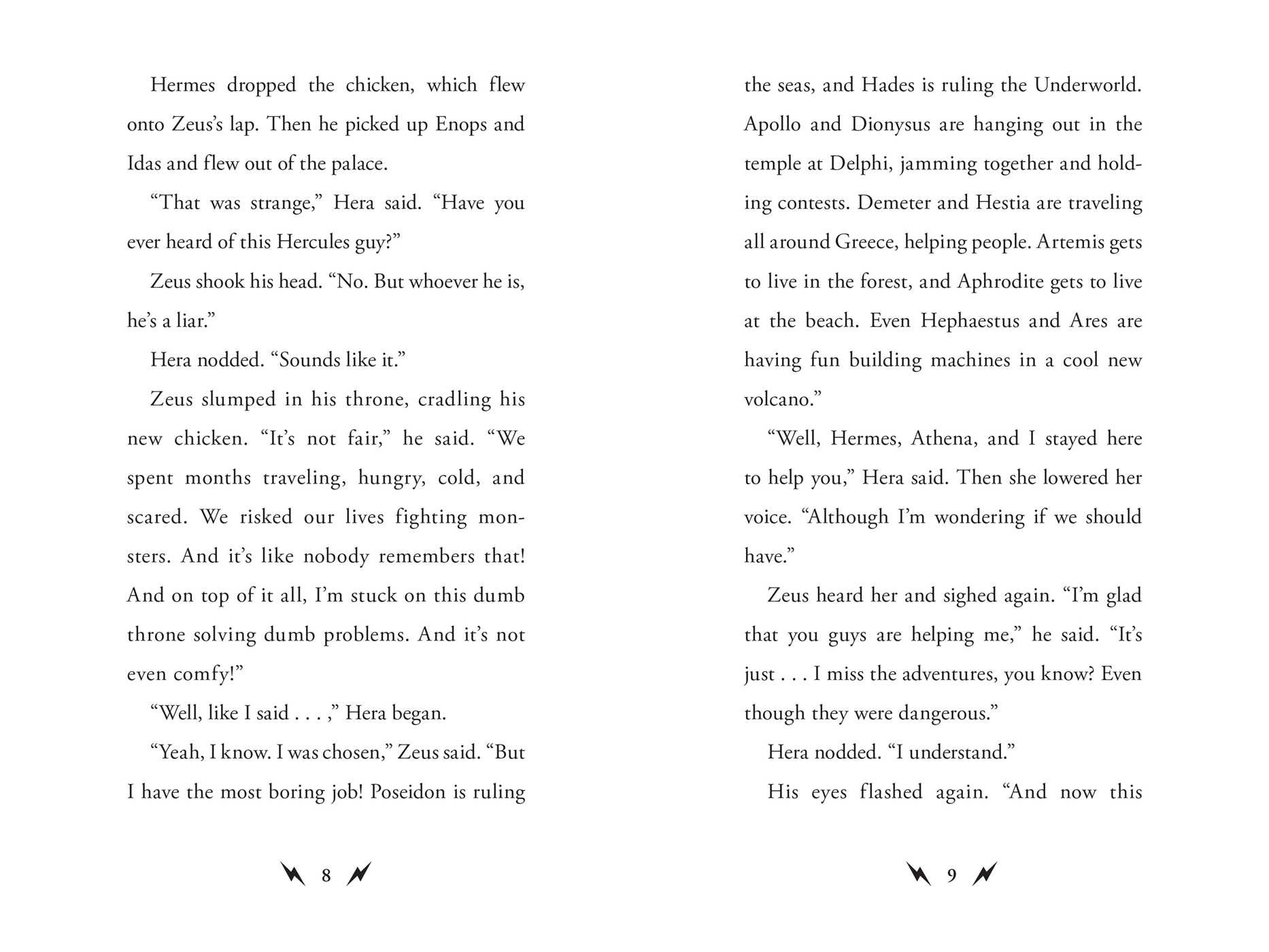 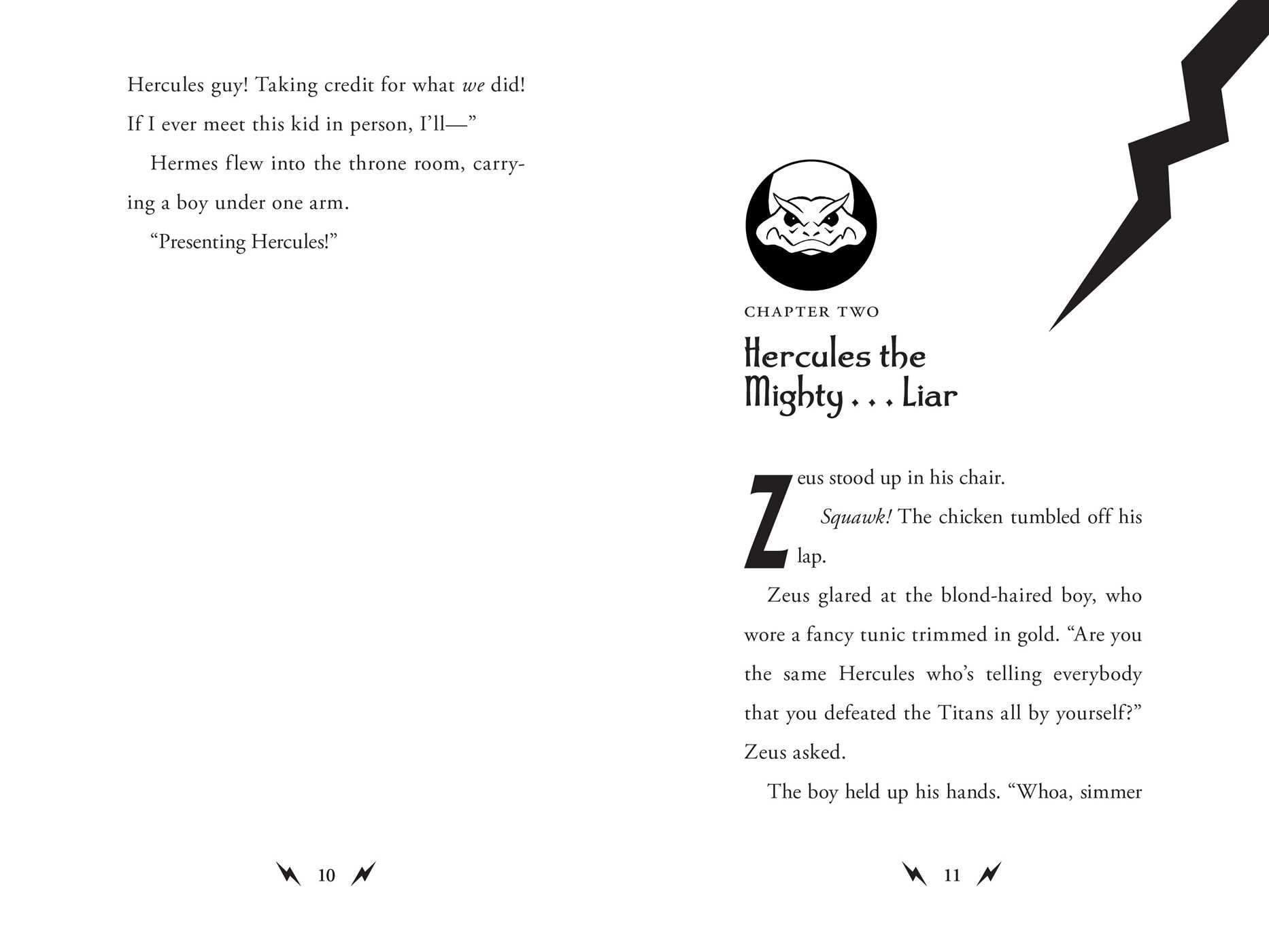 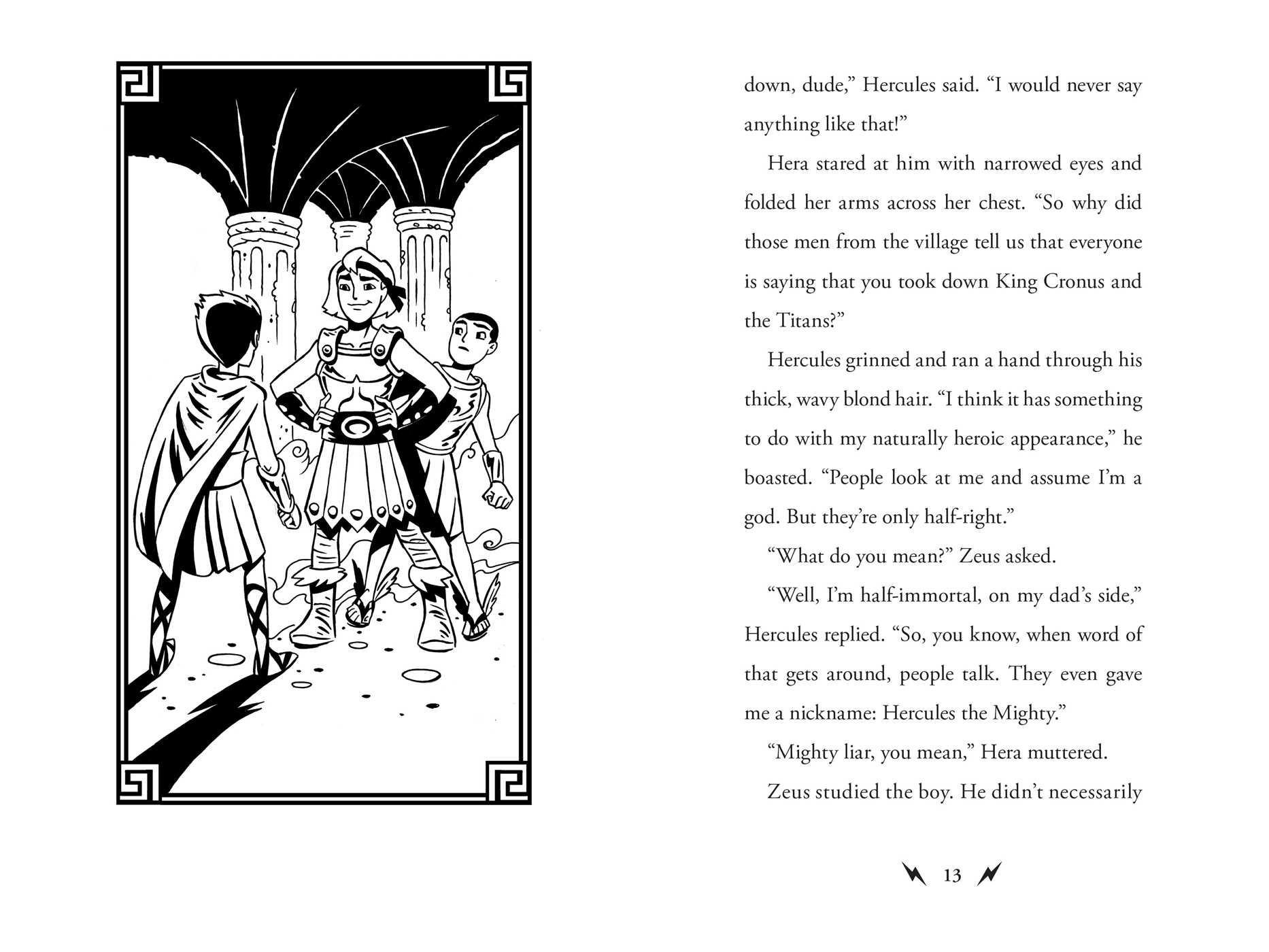 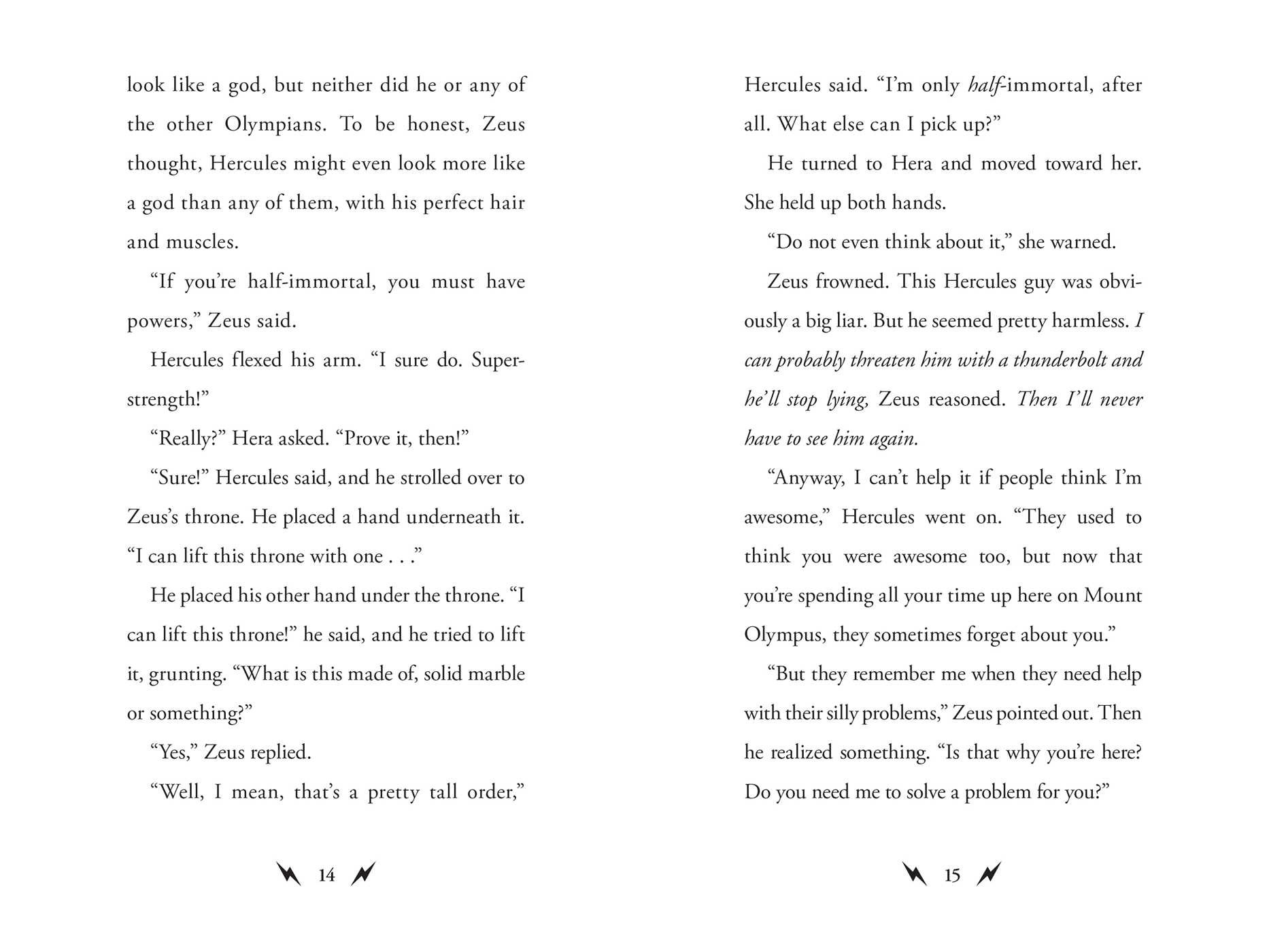 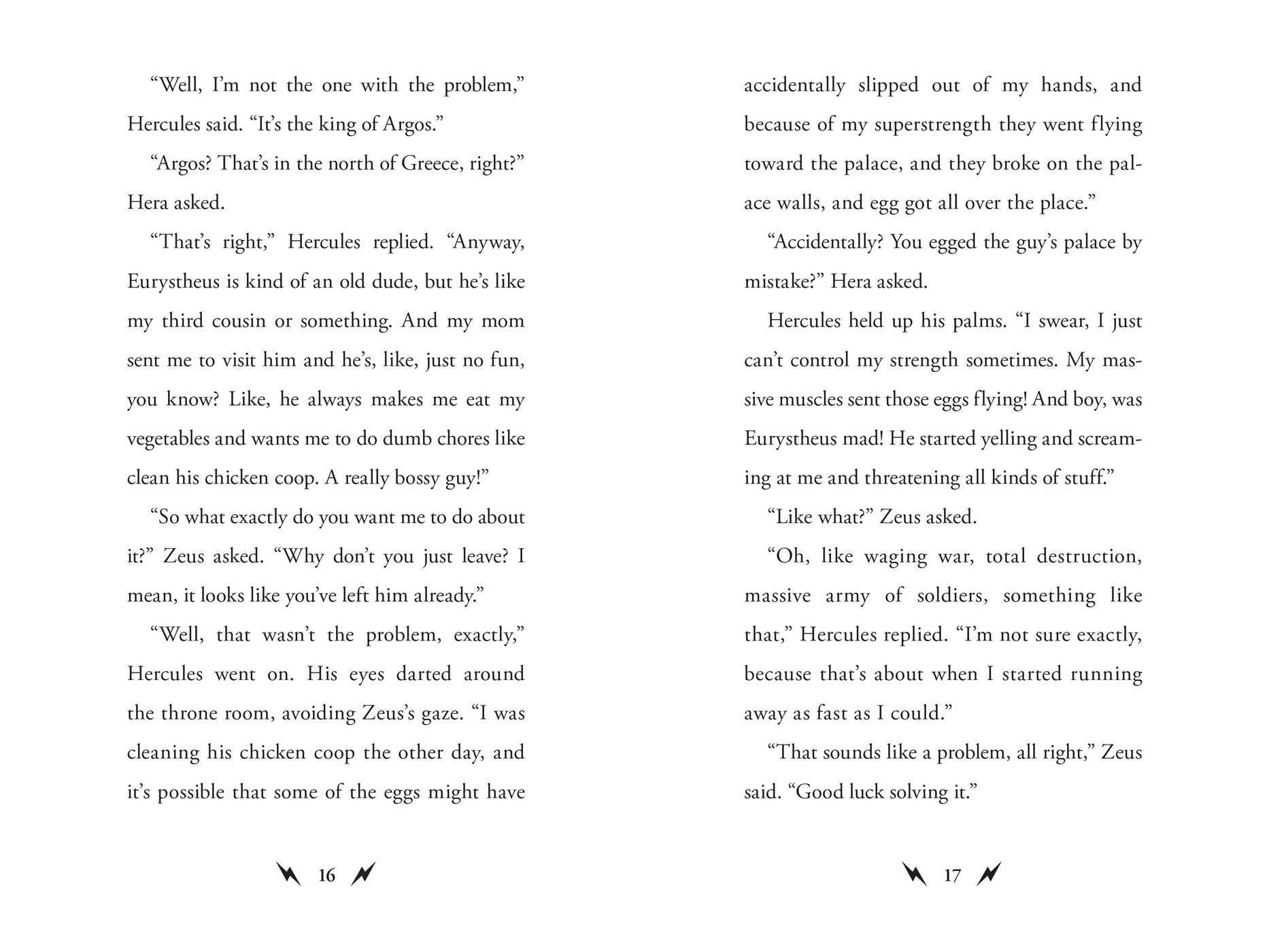 Hercules and the Nine-Headed Hydra

Hercules and the Nine-Headed Hydra