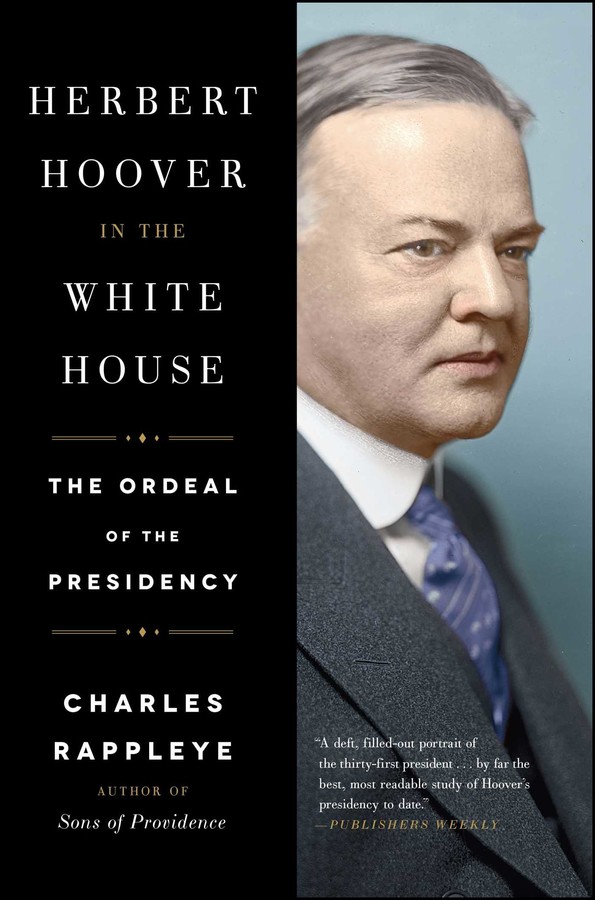 Herbert Hoover in the White House

The Ordeal of the Presidency

Herbert Hoover in the White House

The Ordeal of the Presidency