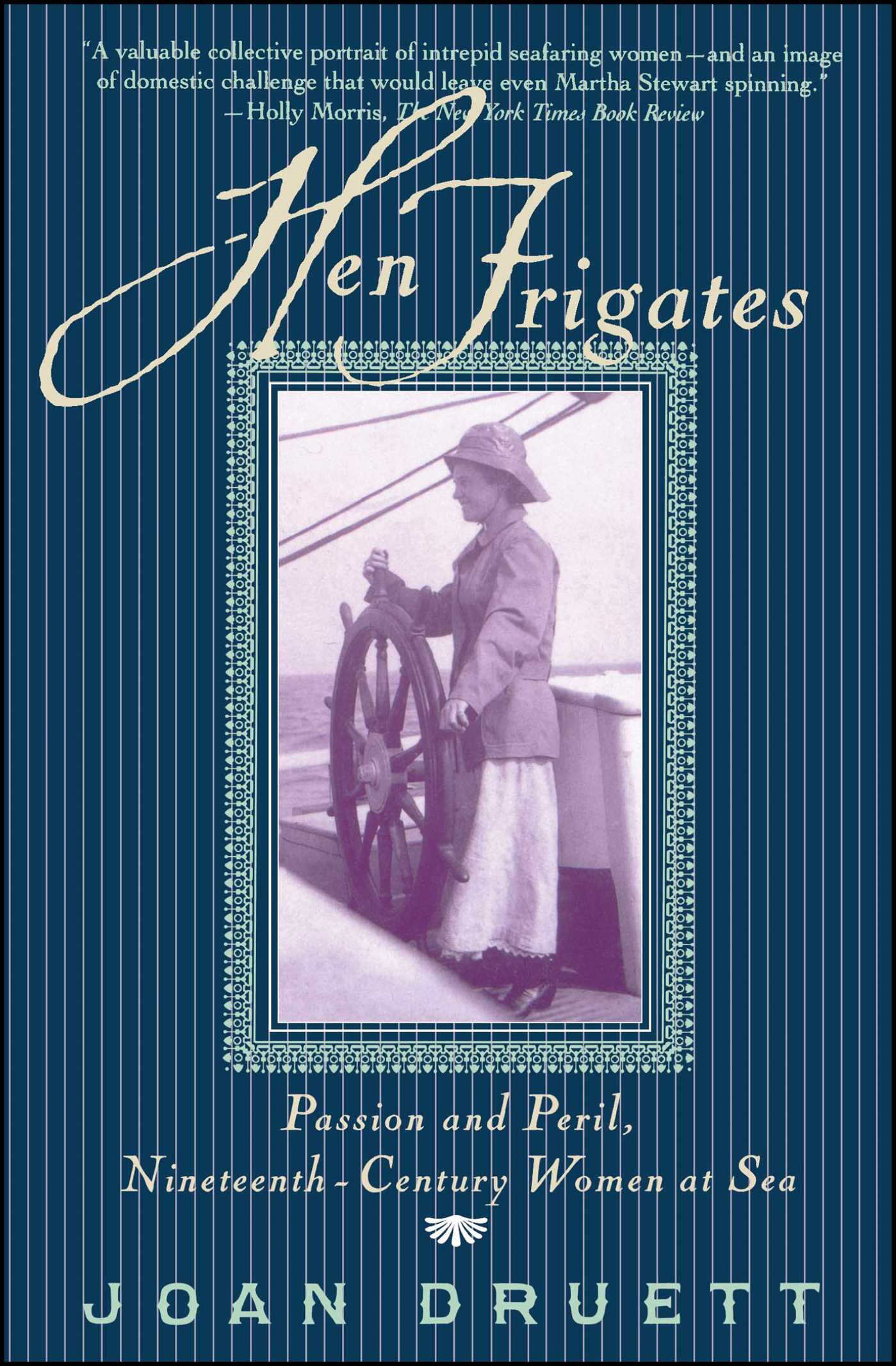 By Joan Druett
LIST PRICE $13.99
PRICE MAY VARY BY RETAILER

A "hen frigate," traditionally, was any ship with the captain's wife on board. Hen frigates were miniature worlds -- wildly colorful, romantic, and dangerous. Here are the dramatic, true stories of what the remarkable women on board these vessels encountered on their often amazing voyages: romantic moonlit nights on deck, debilitating seasickness, terrifying skirmishes with pirates, disease-bearing rats, and cockroaches as big as a man's slipper. And all of that while living with the constant fear of gales, hurricanes, typhoons, collisions, and fire at sea. Interweaving first-person accounts from letters and journals in and around the lyrical narrative of a sea journey, maritime historian Joan Druett brings life to these stories. We can almost feel for ourselves the fear, pain, anger, love, and heartbreak of these courageous women. Lavishly illustrated, this breathtaking book transports us to the golden age of sail. 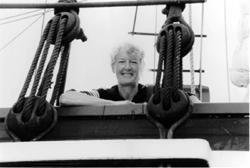 Joan Druett, an award-winning writer of nautical nonfiction, is the author of numerous works, including Hen Frigates and In the Wake of Madness. She lives in New Zealand. Visit her website at www.joan.druett.gen.nz.

Holly Morris The New York Times Book Review A valuable collective portrait of intrepid seafaring women -- and an image of domestic challenge that would leave even Martha Stewart spinning.

Judith Dunford Newsday Great fun, exhilarating as a cruise on a windjammer, and no Dramamine required.

By Joan Druett
LIST PRICE $13.99
PRICE MAY VARY BY RETAILER