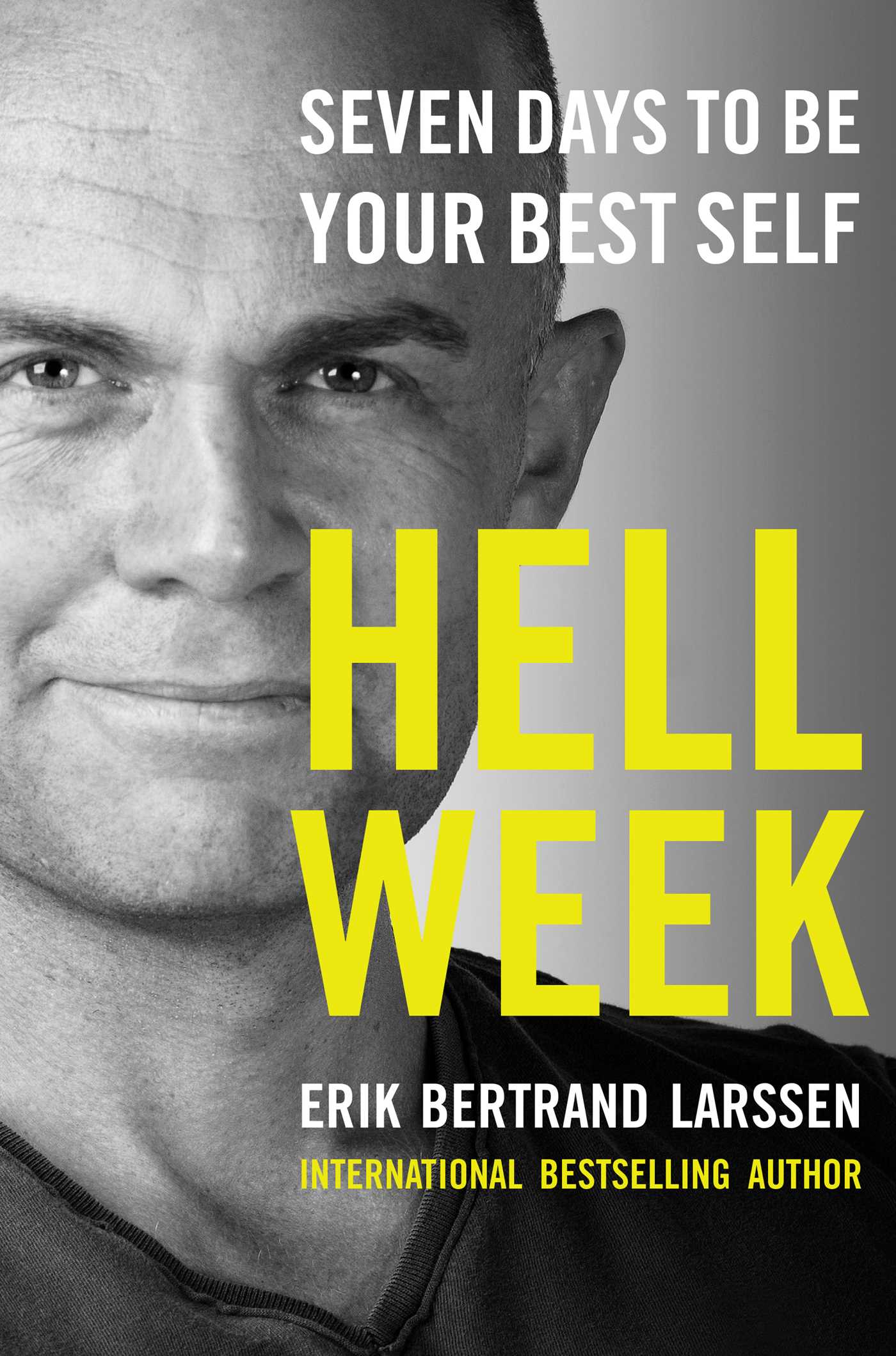 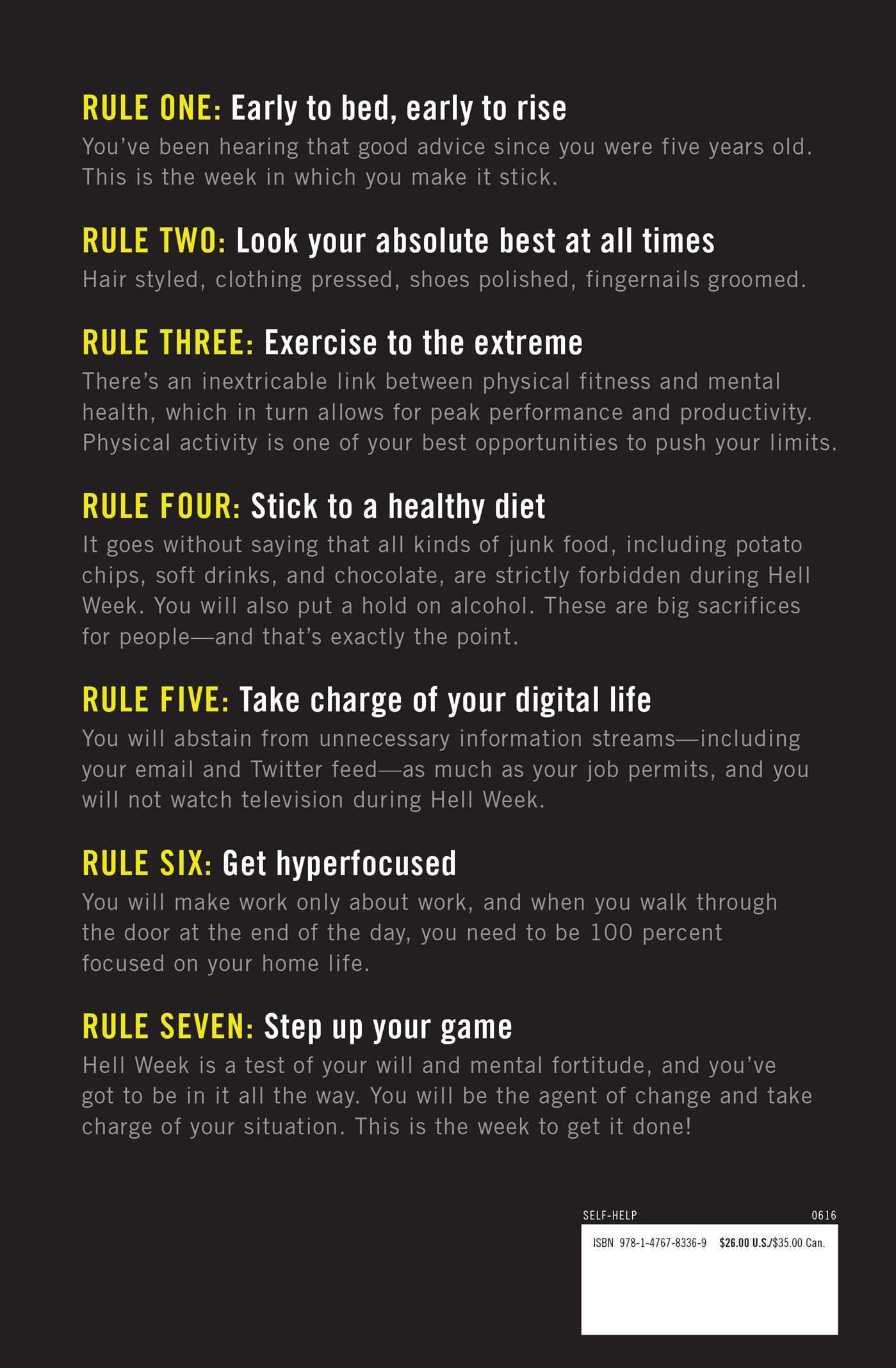 Seven Days to Be Your Best Self

Seven Days to Be Your Best Self