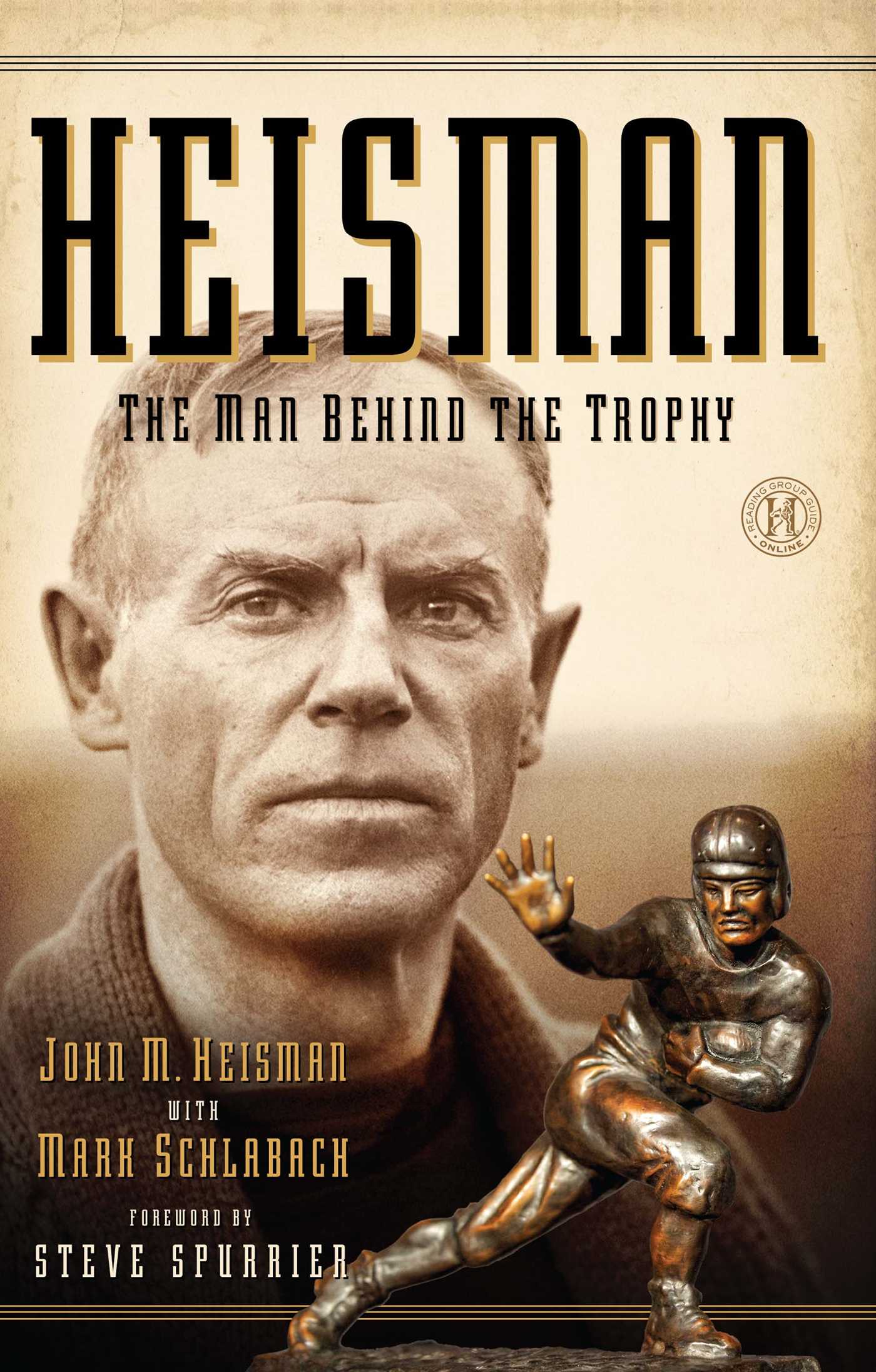 The Man Behind the Trophy

The Man Behind the Trophy