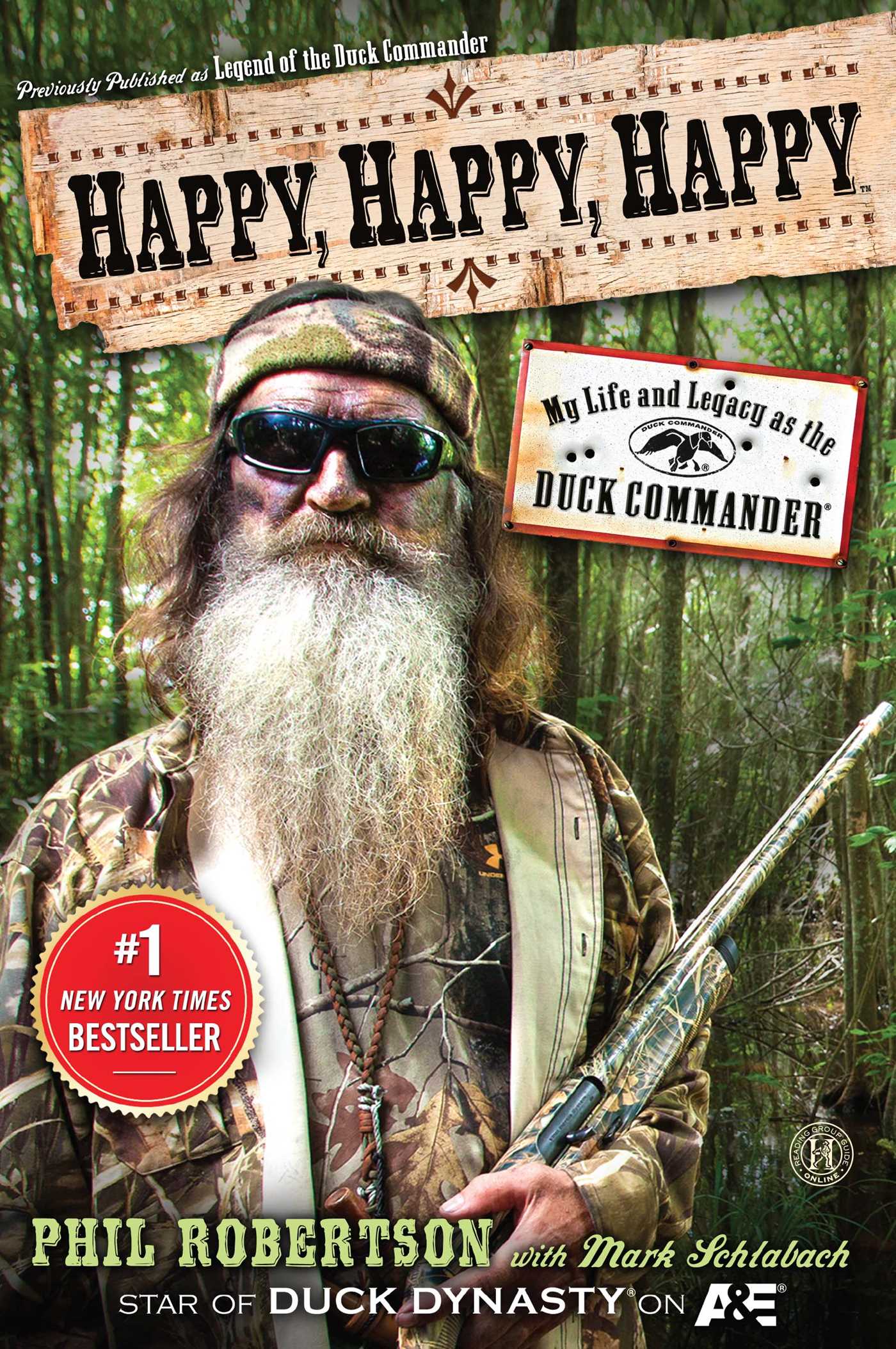 My Life and Legacy as the Duck Commander

By Phil Robertson
With Mark Schlabach
LIST PRICE $17.99
PRICE MAY VARY BY RETAILER

My Life and Legacy as the Duck Commander

By Phil Robertson
With Mark Schlabach
LIST PRICE $17.99
PRICE MAY VARY BY RETAILER