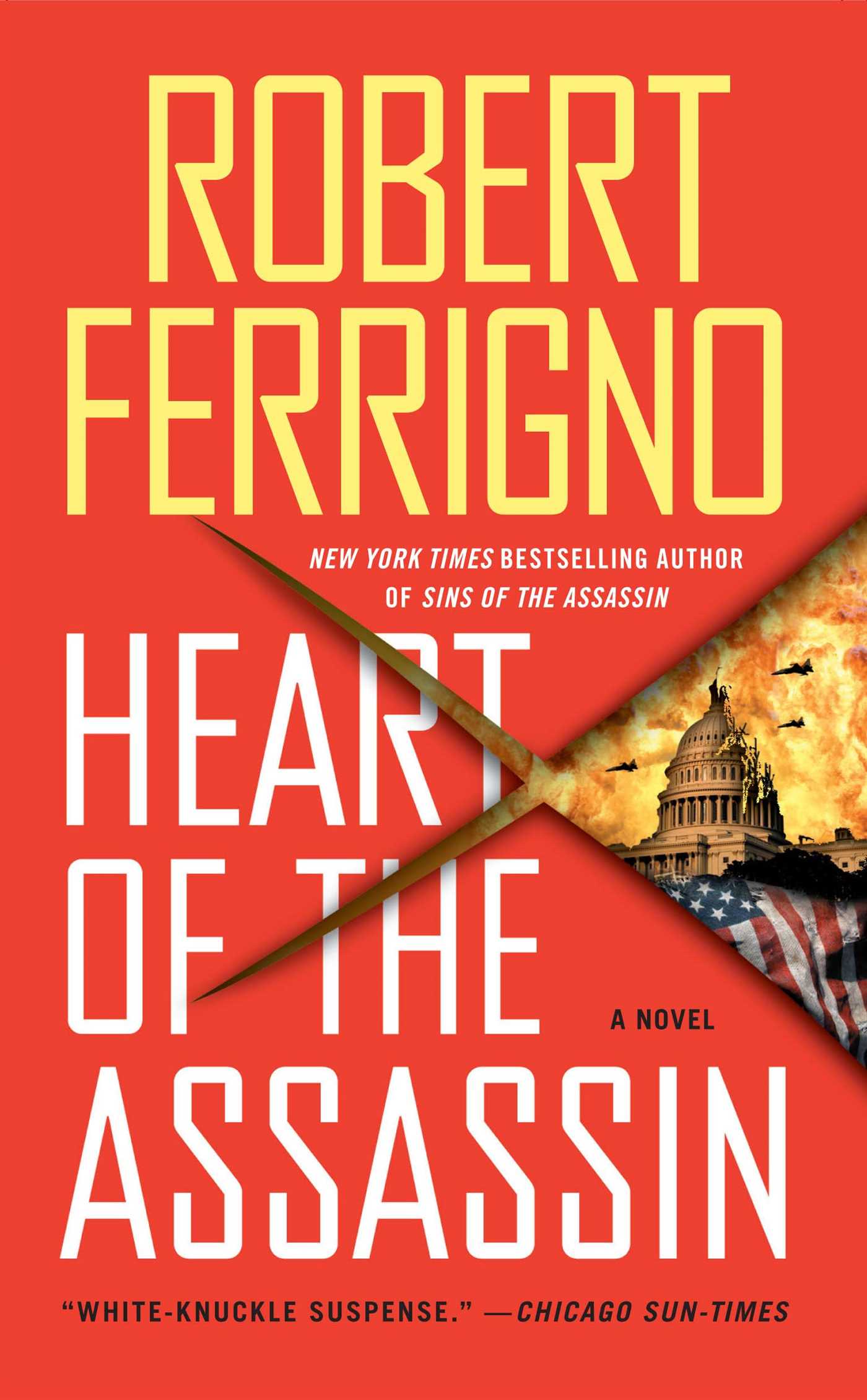 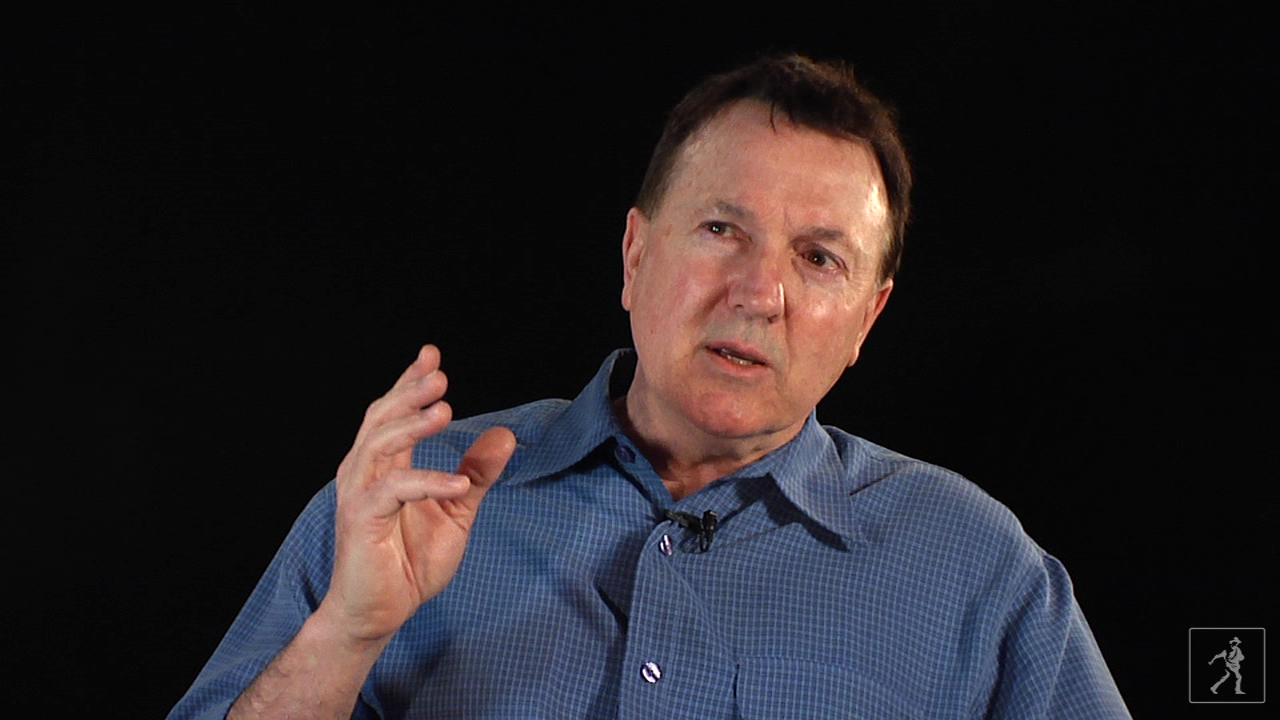 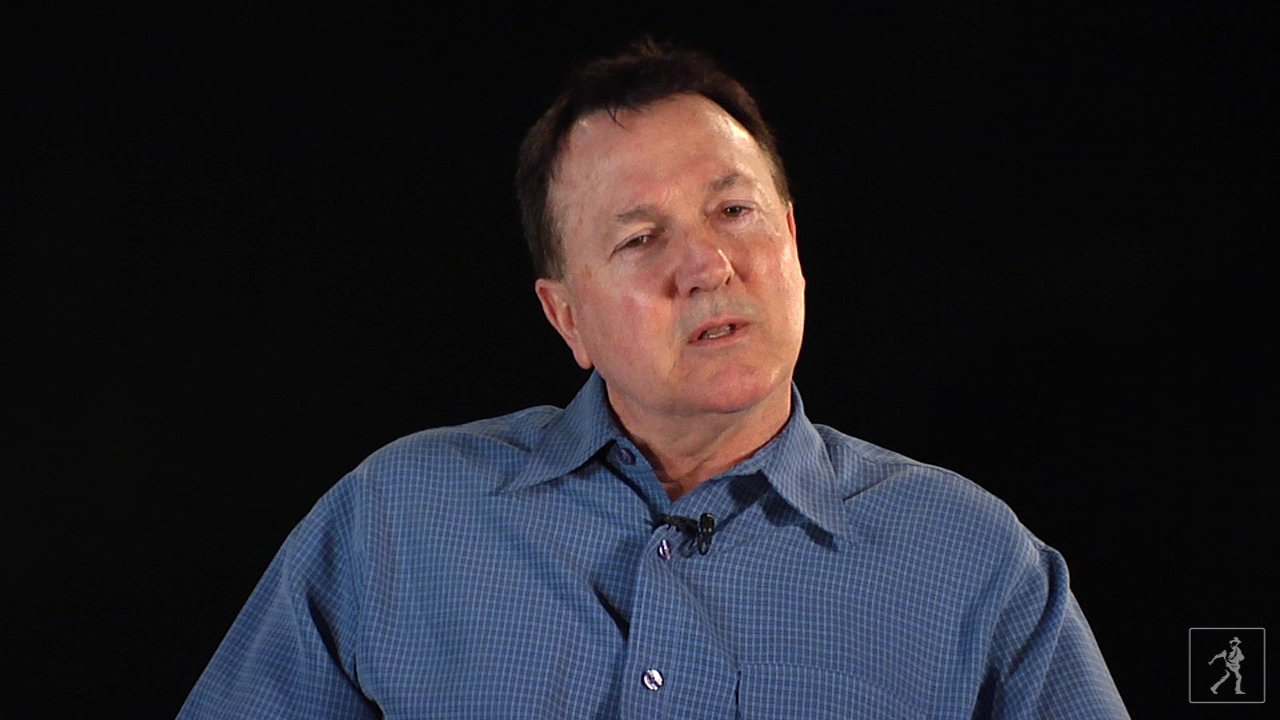 Heart of the Assassin

Heart of the Assassin