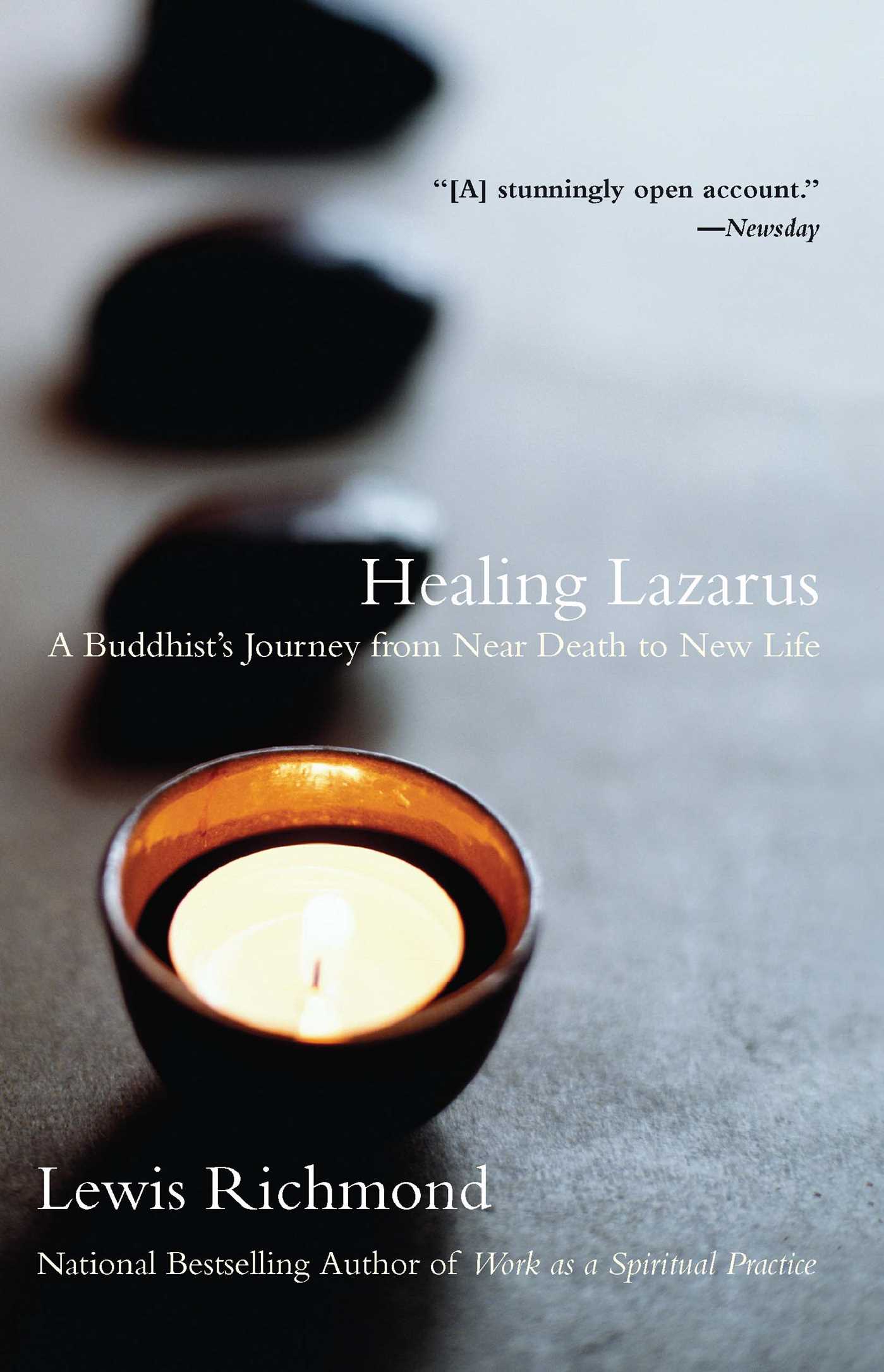 A Buddhist's Journey from Near Death to New Life

A Buddhist's Journey from Near Death to New Life