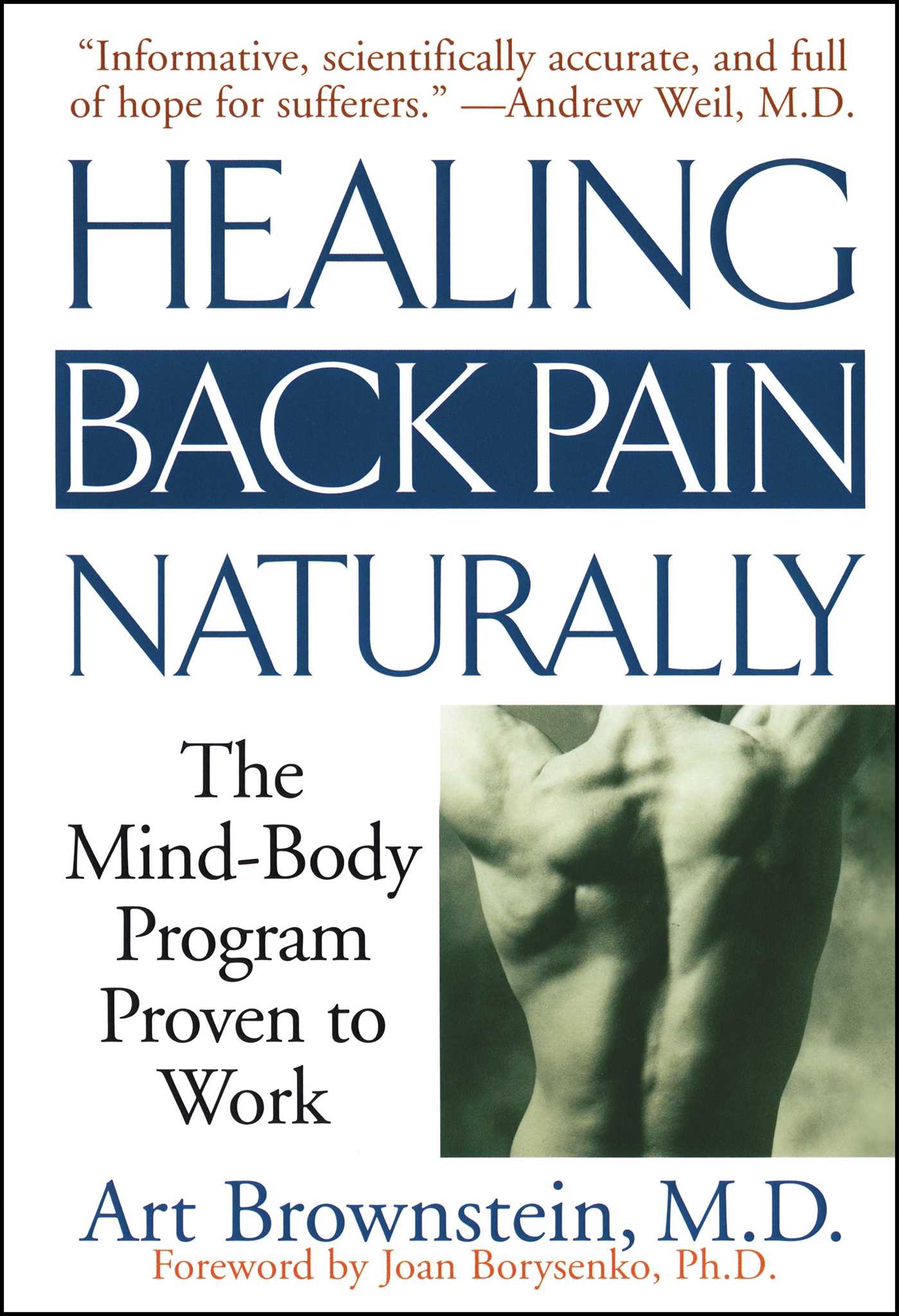 The Mind-Body Program Proven to Work

The Mind-Body Program Proven to Work