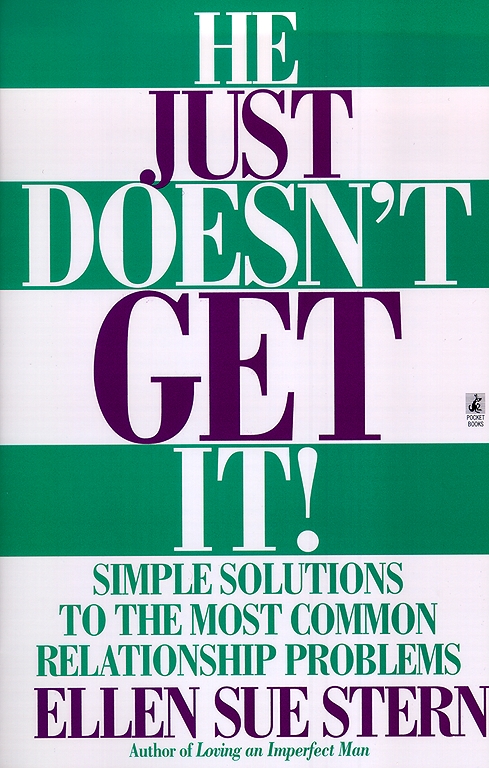 He Just Doesn't Get It

Simple Solutions to the Most Common Relationship Problems

He Just Doesn't Get It

Simple Solutions to the Most Common Relationship Problems