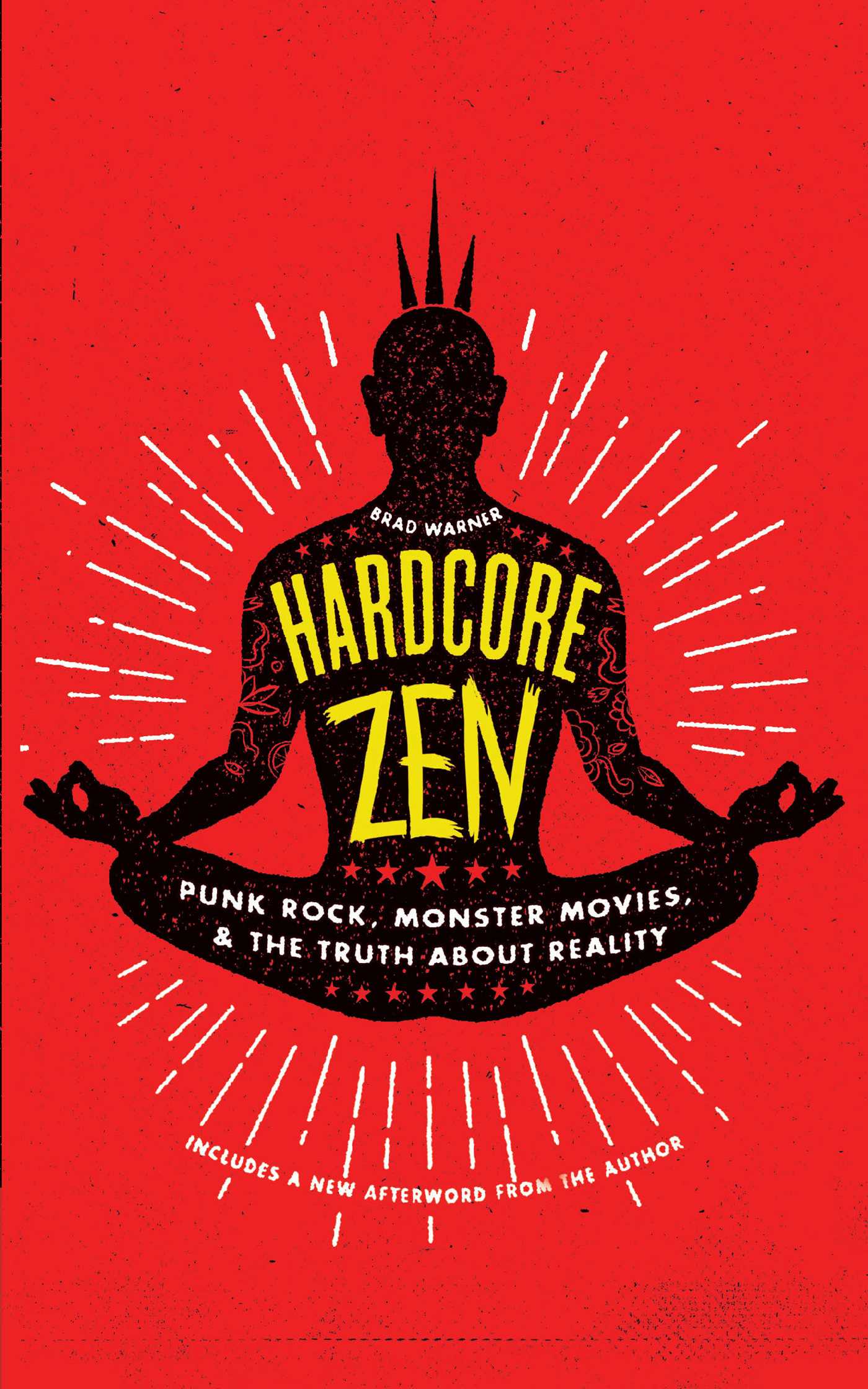 Punk Rock, Monster Movies and the Truth About Reality

Punk Rock, Monster Movies and the Truth About Reality