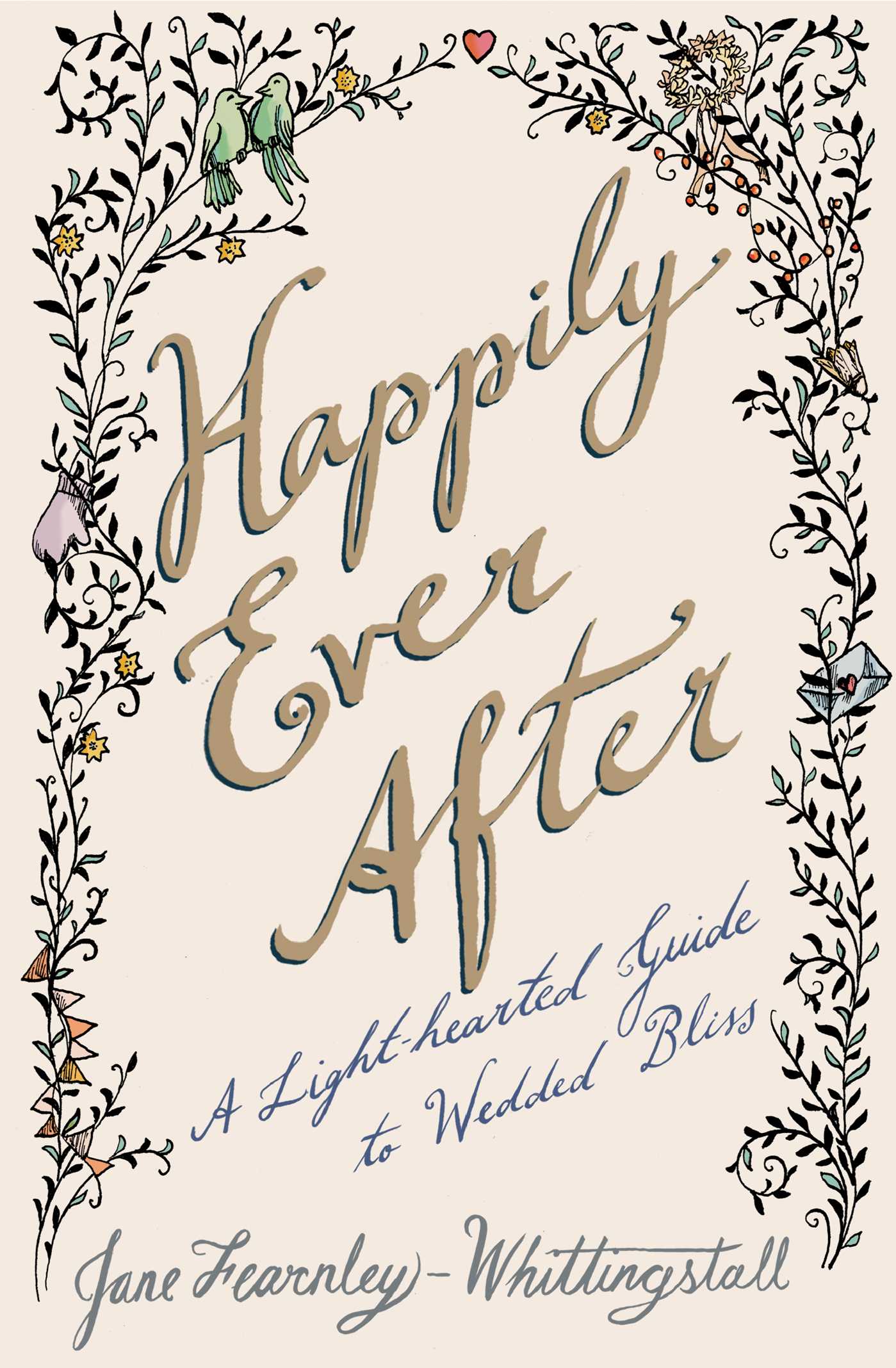 A Light-hearted Guide to Wedded Bliss

A Light-hearted Guide to Wedded Bliss