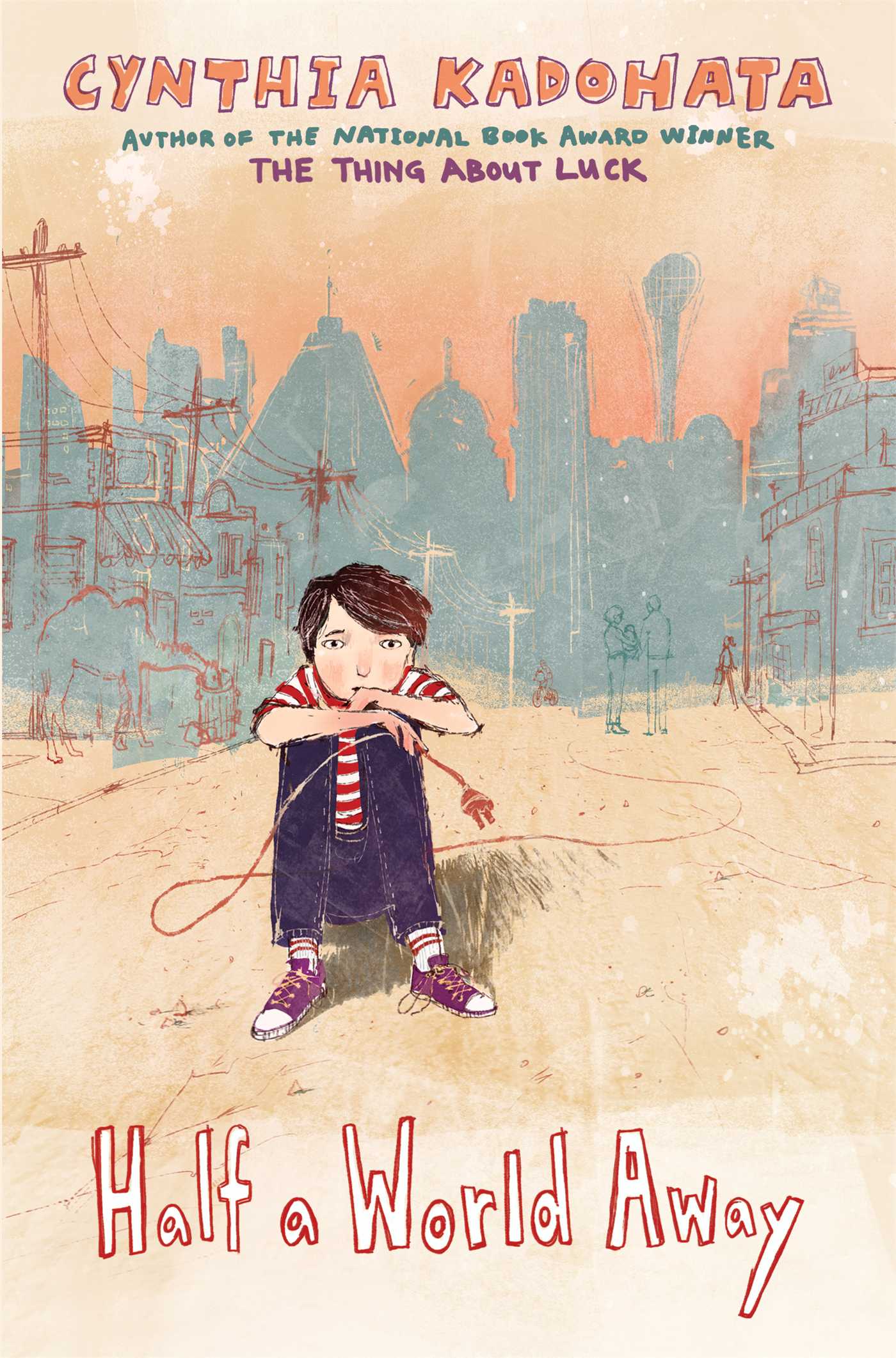 Half a World Away

Half a World Away