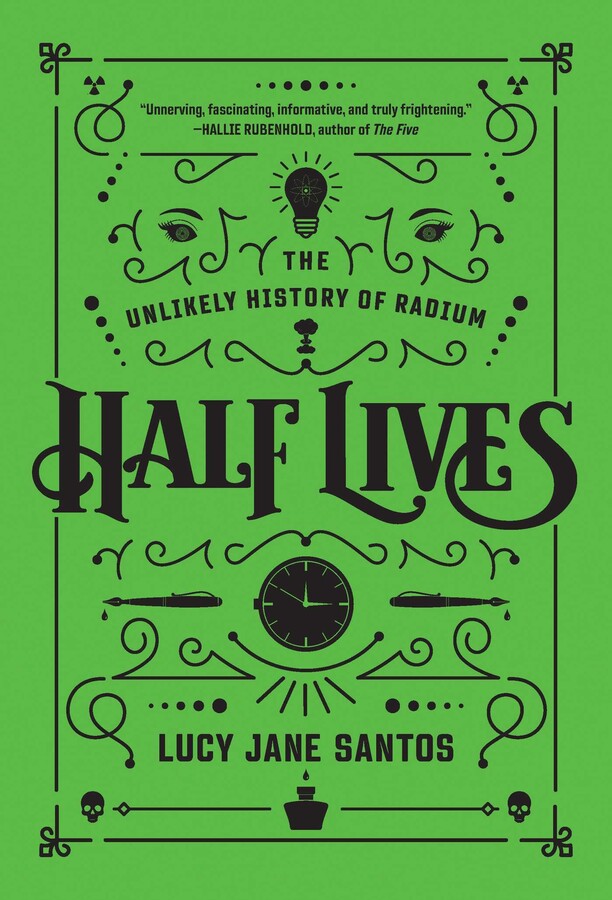 The Unlikely History of Radium

The Unlikely History of Radium