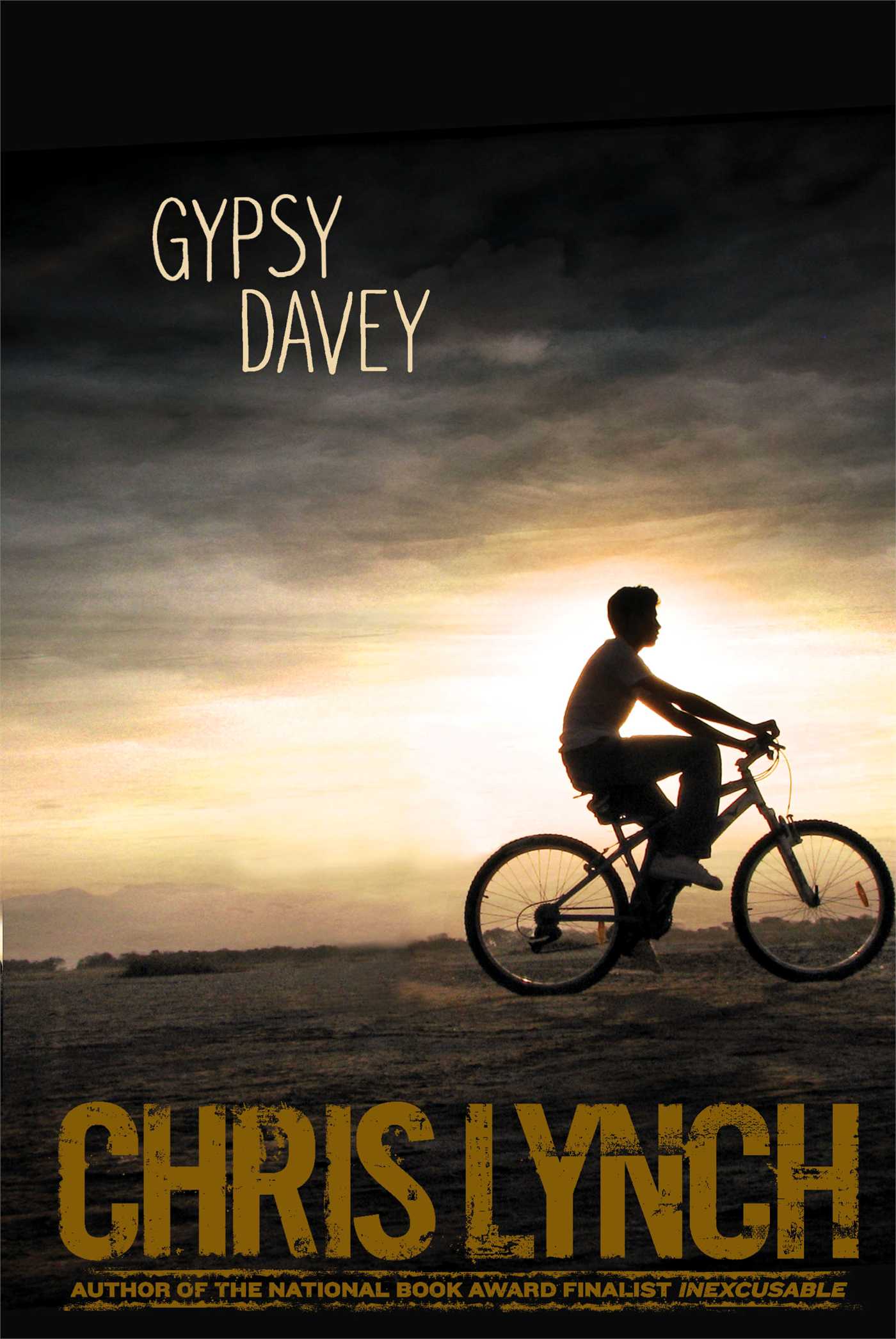 By Chris Lynch
LIST PRICE $17.99
PRICE MAY VARY BY RETAILER

A boy triumphs over his abusive environment in this raw and gripping story from National Book Award finalist Chris Lynch.

Davey’s had to grow up fast in order to get away—away from his beautiful mother, who loves him but can’t take care of him; away from his charismatic but reckless father, who loves him too, but can’t commit; and away from the people who look at him strangely because he’s not like them. The only constant in his life has been his sister, Joanne. She’s fed him, protected him, and taken care of him ever since she was seven and he was two.

Now Jo, still a teenager, has a baby herself, and it’s Davey’s turn to take care of someone, to offer love like he’s never known before.

Gypsy Davey TWO TOO MANY
My sister Joanne has a baby and sometimes after school I go over there and I help her with it and she lets me have a glass of wine and then I start to think of things.

Things like that I’m really good with babies even though I’m only twelve and I can think of no reason why I should be after all good with babies since I don’t have any of my own but I sure would like to. Better than my sister is with her own baby that’s for sure though I don’t actually mean to be mean because she’s nice to me some of the time and it’s hard for her and I fully understand that. She’s only seventeen herself but her old man she calls him is thirty which is why there’s always a glass of wine around although from what I can see the old man himself ain’t. Around that is.

Sometimes my sister goes out right away when I come over and comes back hours later when me and the baby Dennis are asleep. She says that Dennis is crazy because he’s loud and he’s active and he doesn’t listen but then he stops still and stares for almost ever and he makes a lot of sounds that are nothing at all like words and he moves funny sometimes more like a praying mantis than like a big baby boy and that all this is why little Dennis and me get along so good is what she says because we’re both screwed she says. And that’s why she has to leave sometimes.

But I can do things. I can change Dennis’s diaper when he needs it, and I know when he needs it. I even like it doing the changing doing the feeding like it when my sister leaves us alone because I like being the one in charge for a change. I am really responsible and I don’t think my sister changes Dennis often enough because of what I see sometimes on his little bum. Like boils. I can’t tell my sister something like that because I told her once told her after she came home from a long long time when she was out of the house. And she said how dare you to me and she hit me slapped me real hard. Then she stared at me and thought about it and just said how dare you again and hit me real hard on the same part of my face again even though I’m bigger than she is by a lot. But I couldn’t do nothing about it of course because I couldn’t. Except cry. I could cry and I did just with the water part and no sound coming out of me. And I turned so little Dennis couldn’t see because he looks up to me admires me and he’s real curious and kept stretching his neck to try to see me. So now I just wipe the cream on him all the time and I blow lightly on the red parts of his bottom to cool him because it looks hot.

My sister says so what to all this because she did it all for me when I was little like our brother Gary who doesn’t live around here anymore did for her because she says Mom had two kids too many than she could handle. And so I owe somebody. 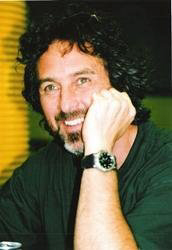 "Lynch describes in unflinching detail a squalid, urban scene...meticulously crafted, its prose evocative and lyrical and almost excruciating to read."

"The characters are well drawn and elicit readers' concern. The dialogue crackles with realism including sporadic profanities. But the masterful prose is often overwhelmed by the brutal reality and the gloomy hopelessness of Davey's situation...In terms of literary quality, this work is outstanding. The book would inspire serious discussions in English classes, and, particularly with the guidance of a good teacher, will give worthwhile insights into parenting and family issues."

By Chris Lynch
LIST PRICE $17.99
PRICE MAY VARY BY RETAILER