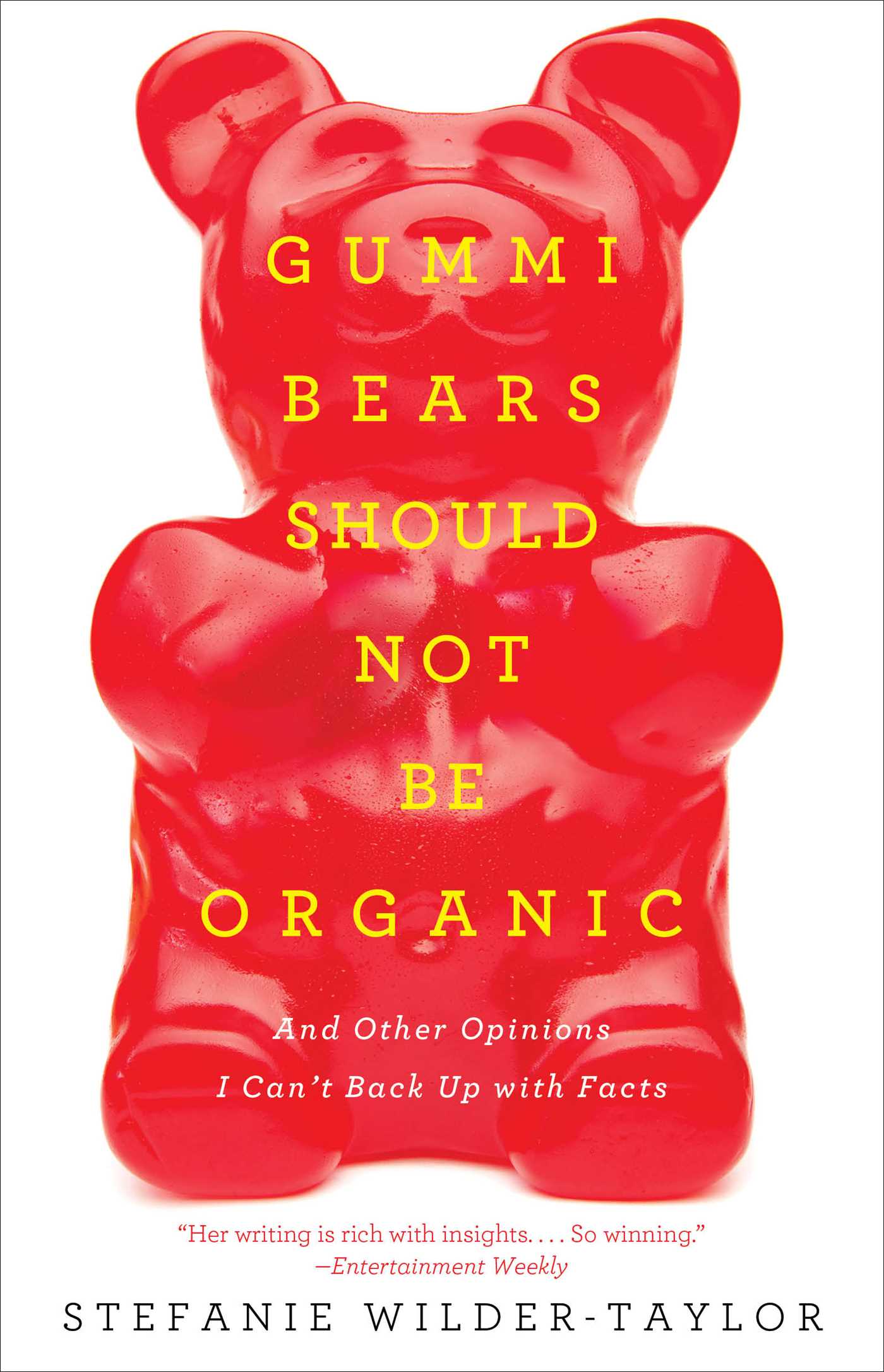 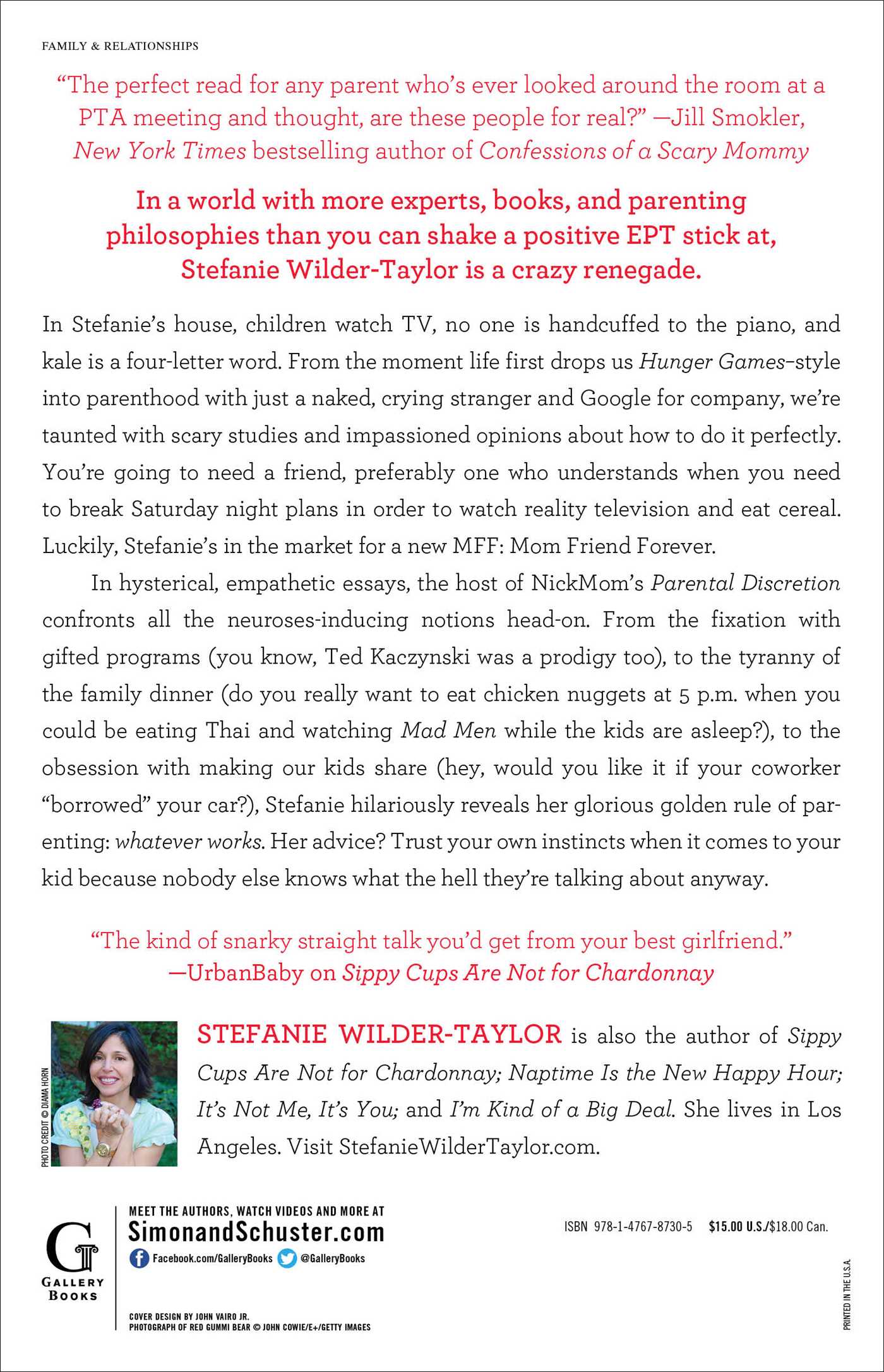 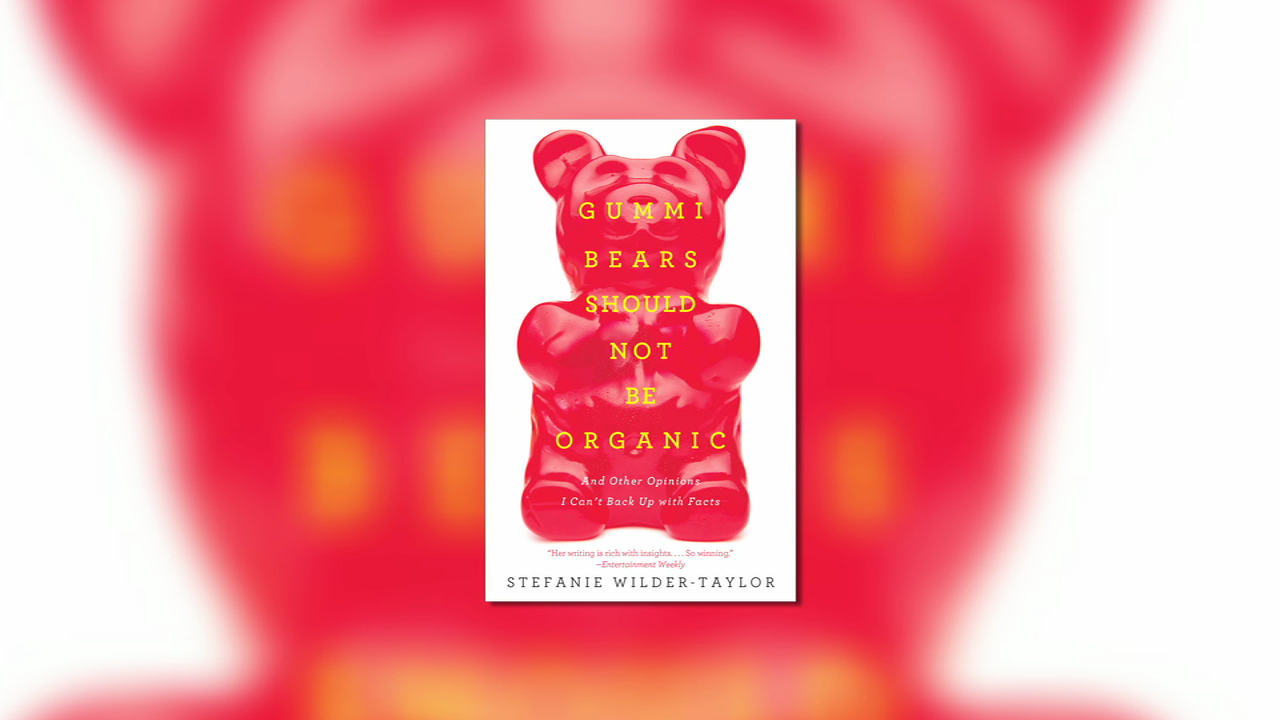 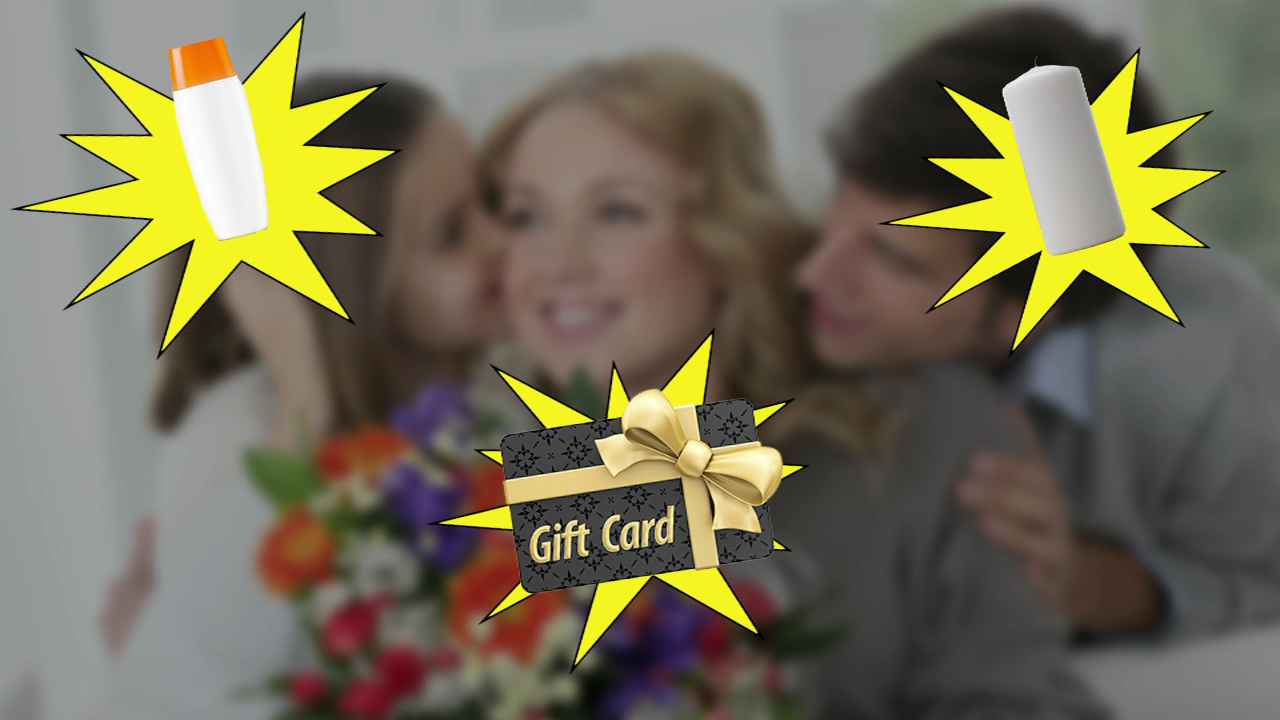 Gummi Bears Should Not Be Organic

And Other Opinions I Can't Back Up With Facts

Gummi Bears Should Not Be Organic

And Other Opinions I Can't Back Up With Facts