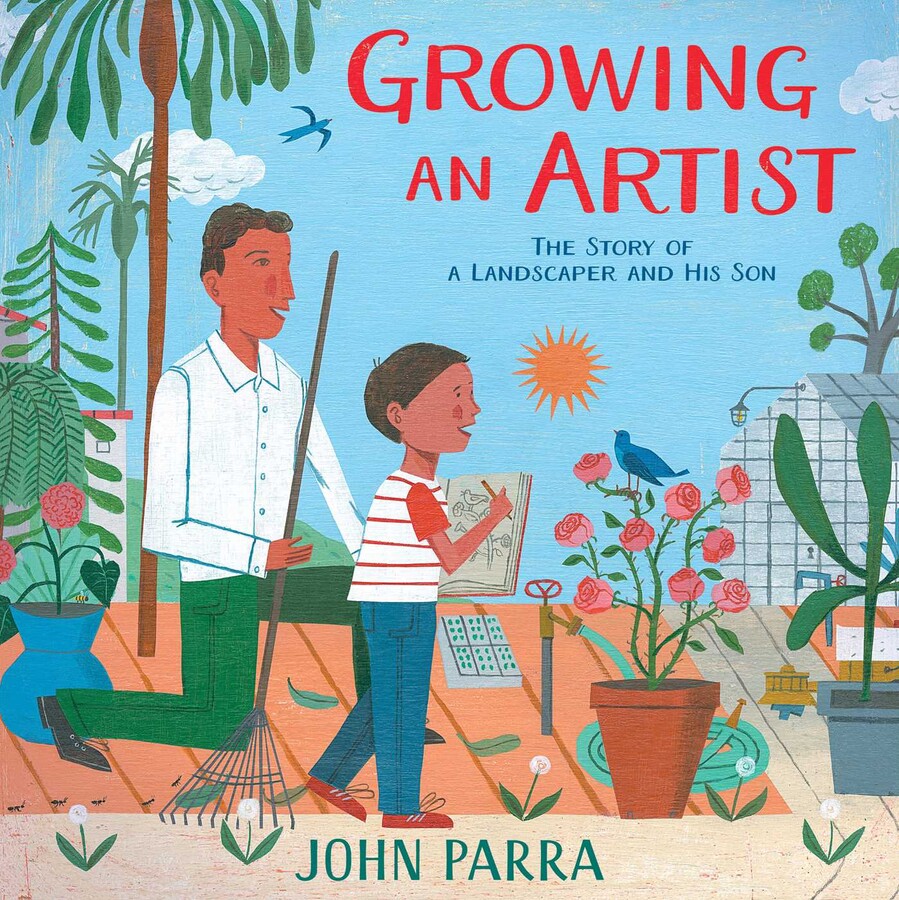 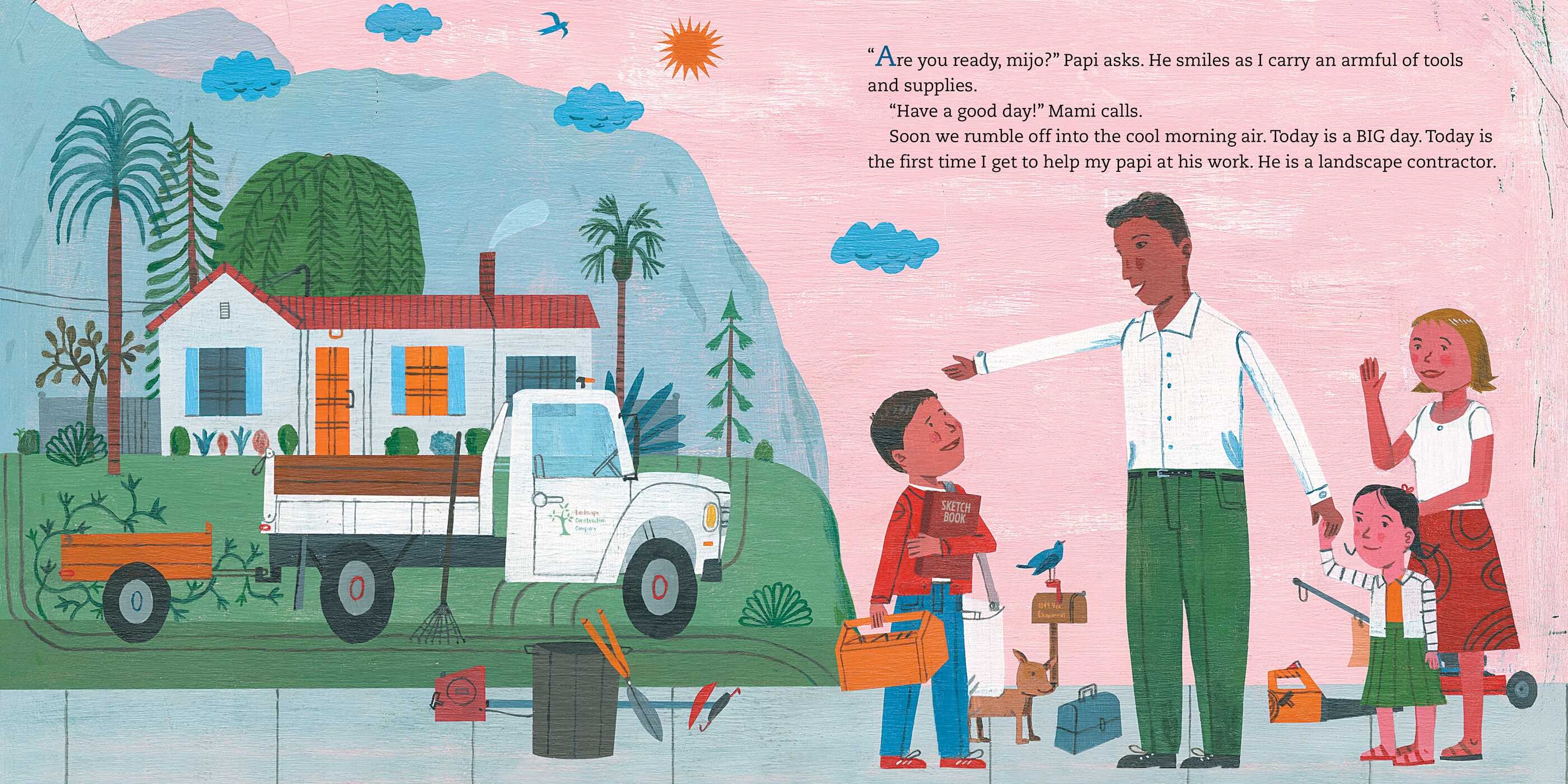 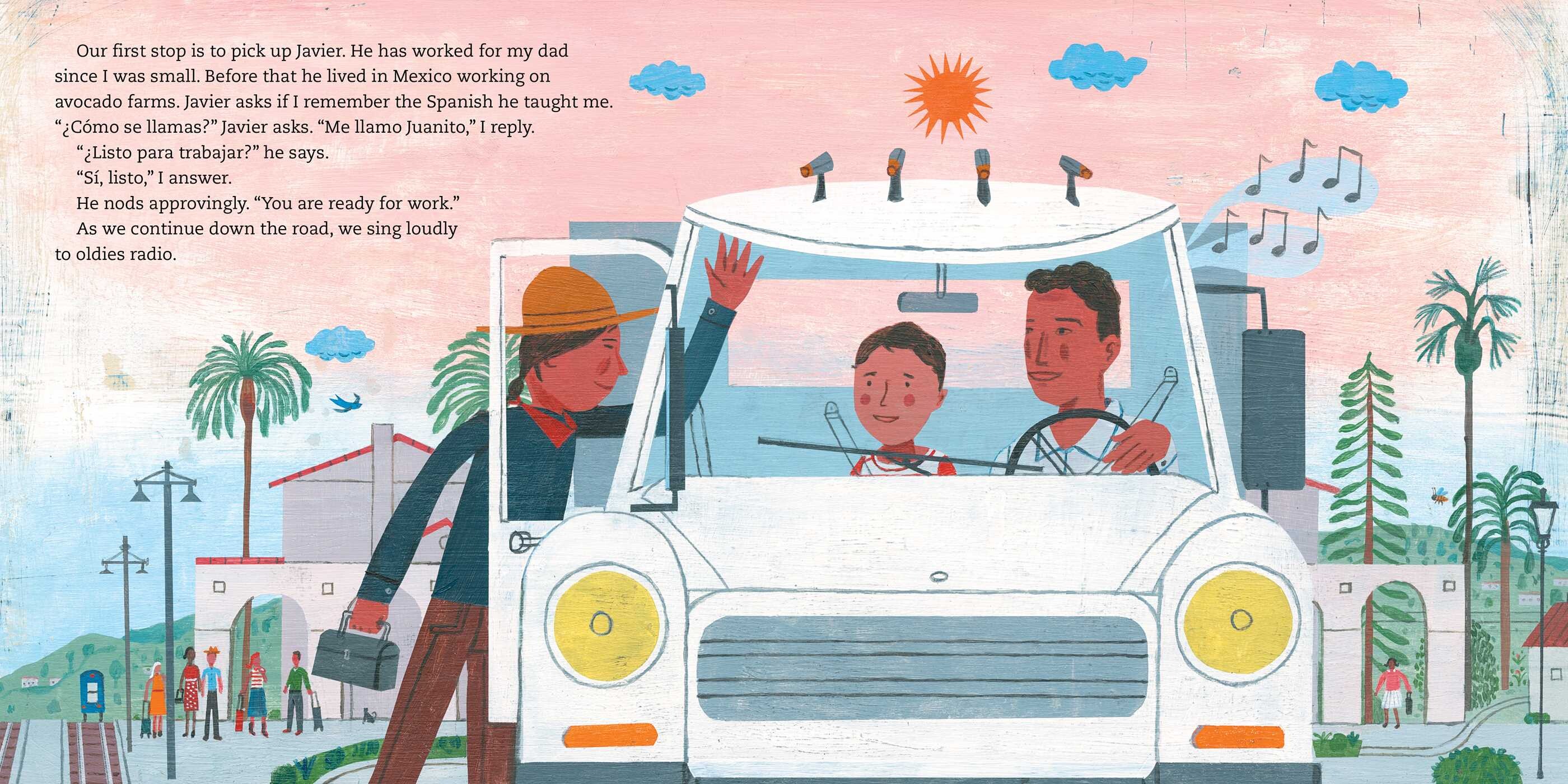 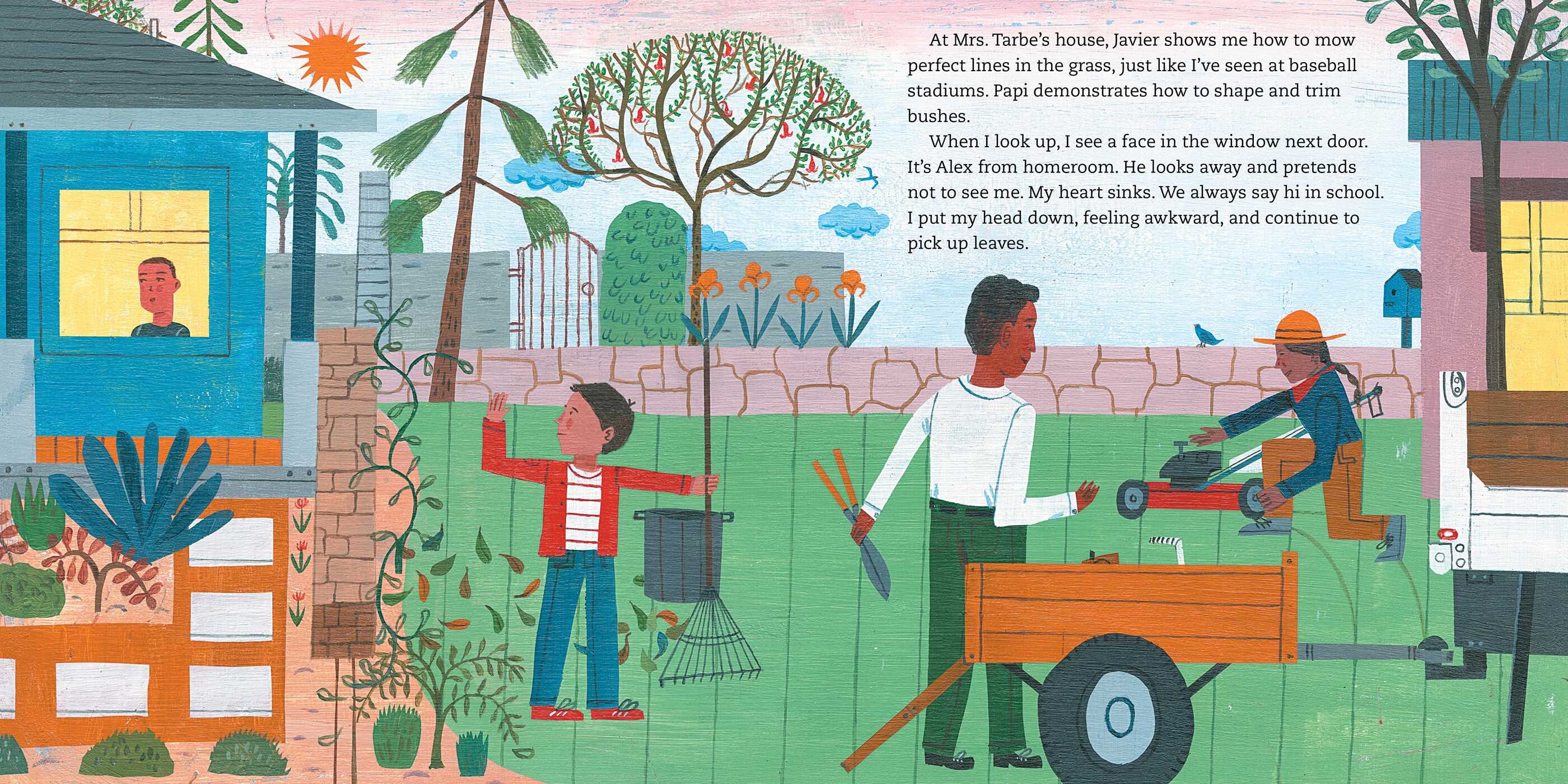 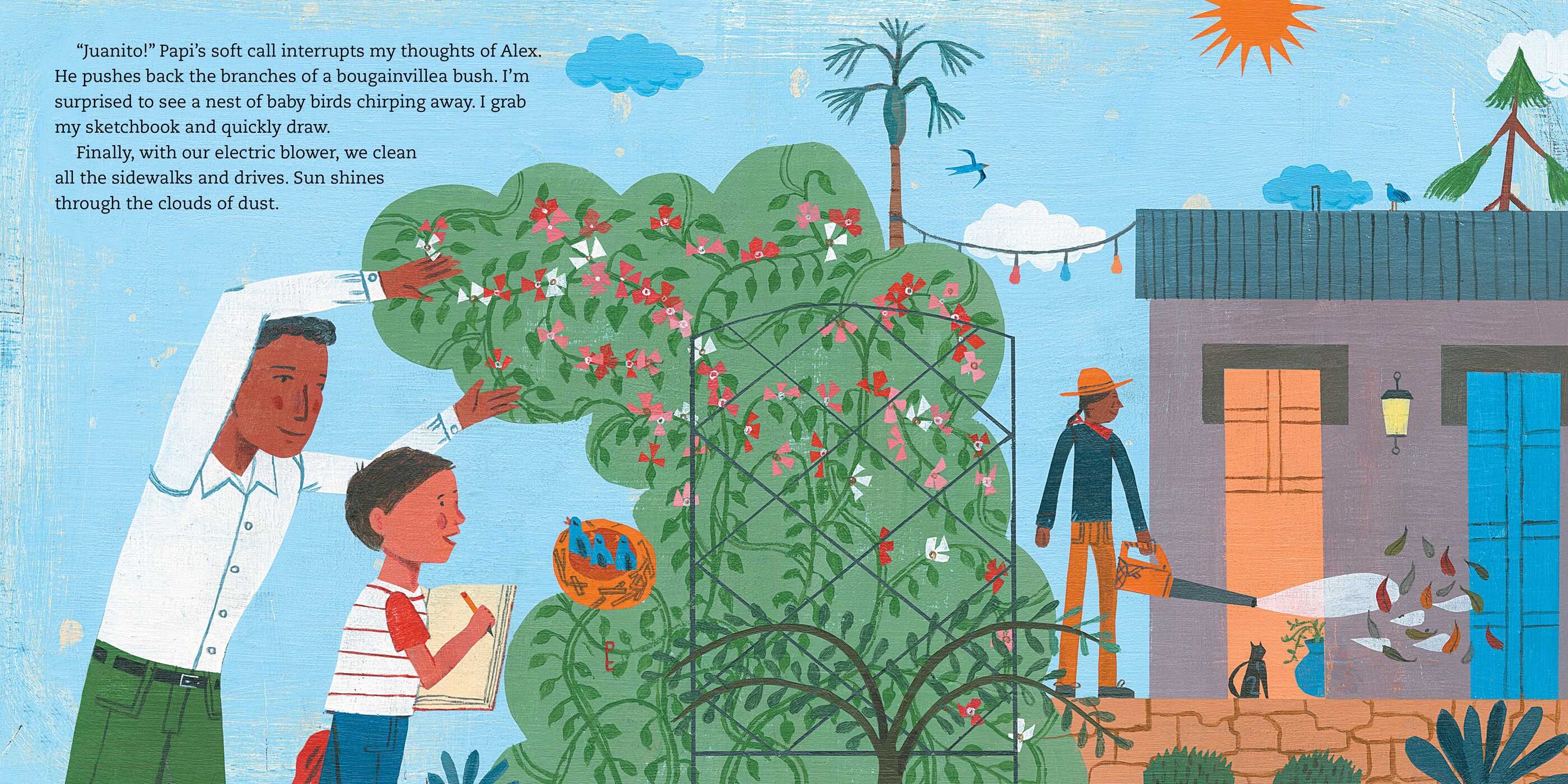 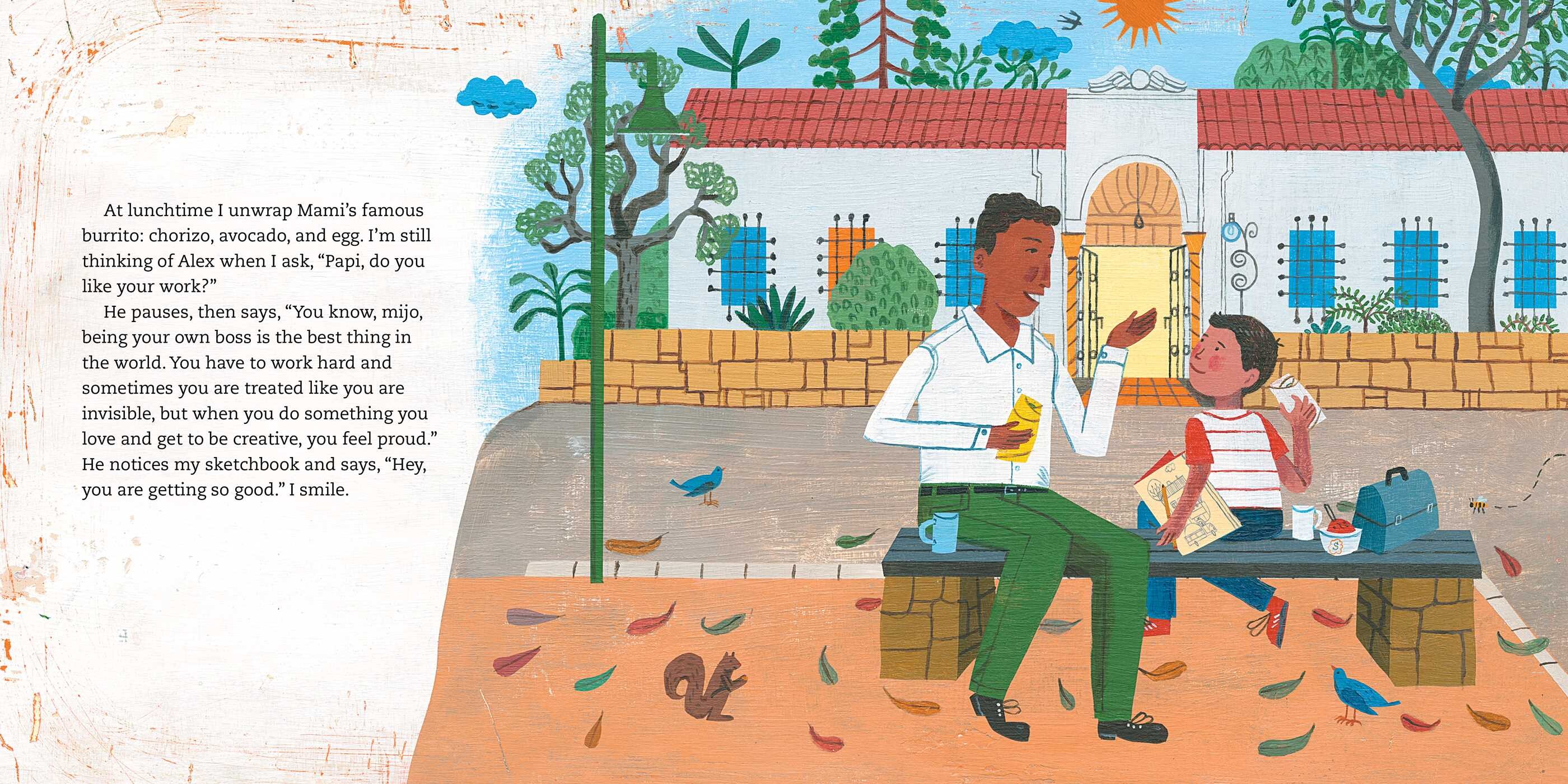 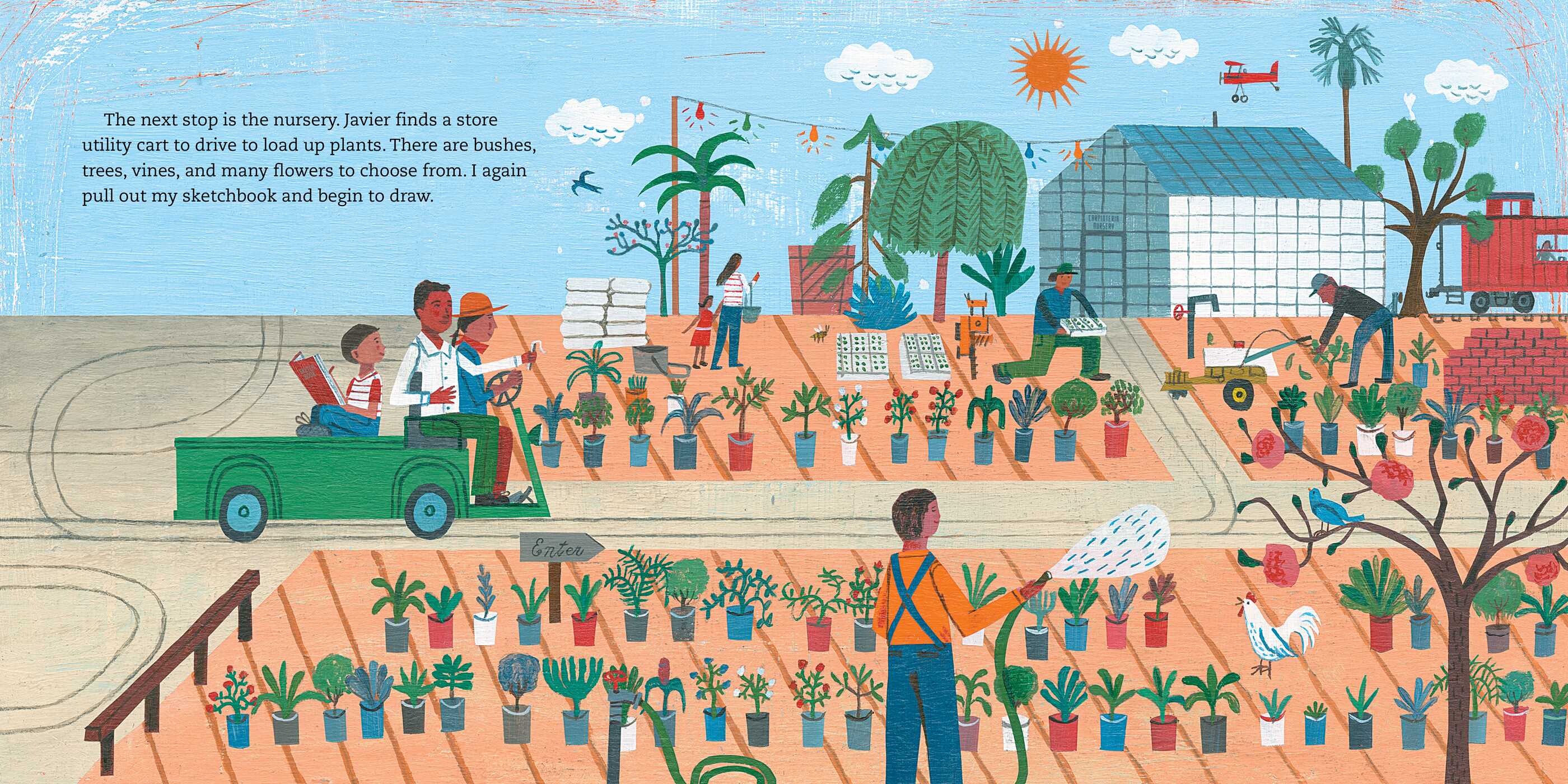 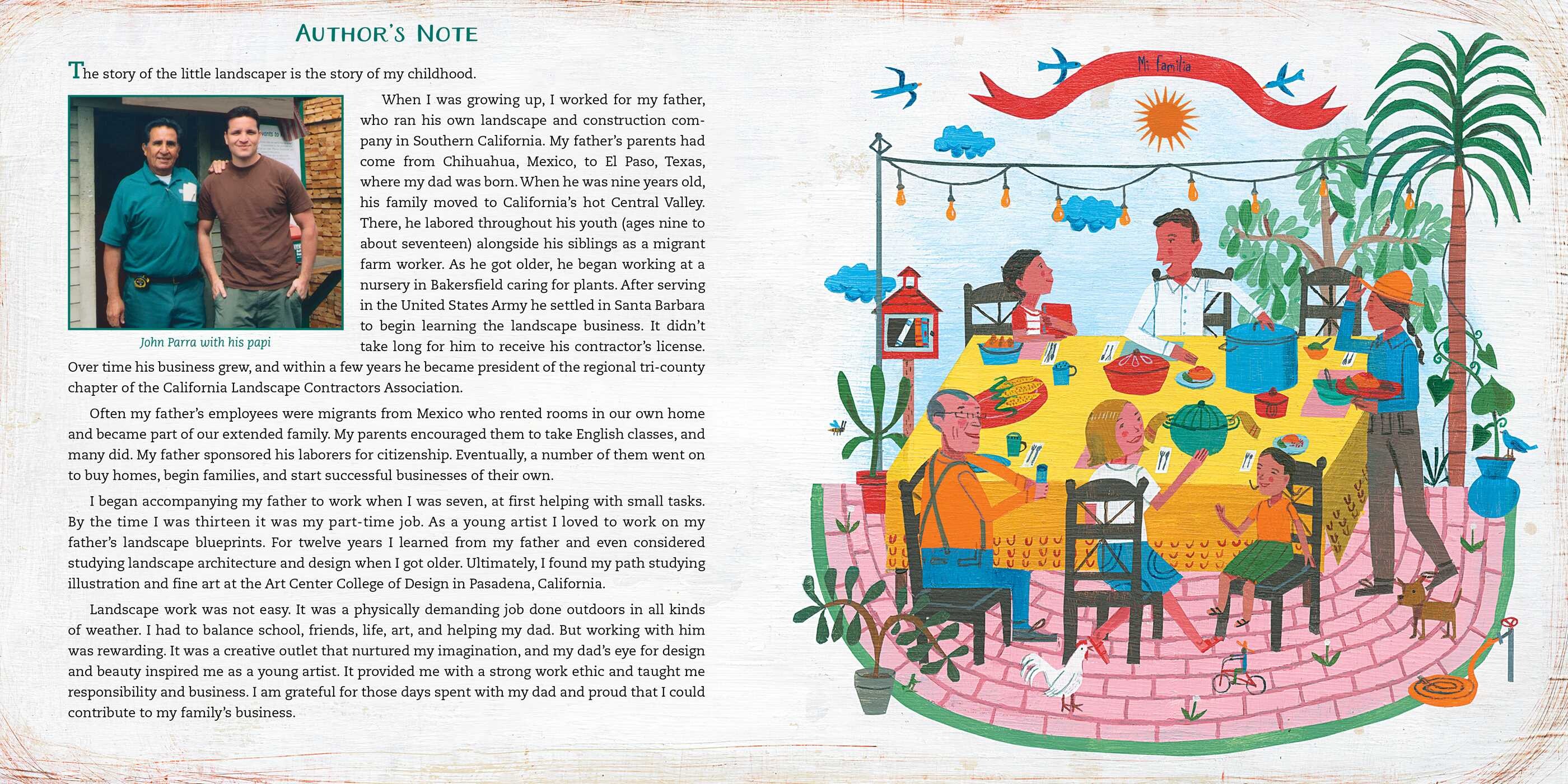 The Story of a Landscaper and His Son

The Story of a Landscaper and His Son