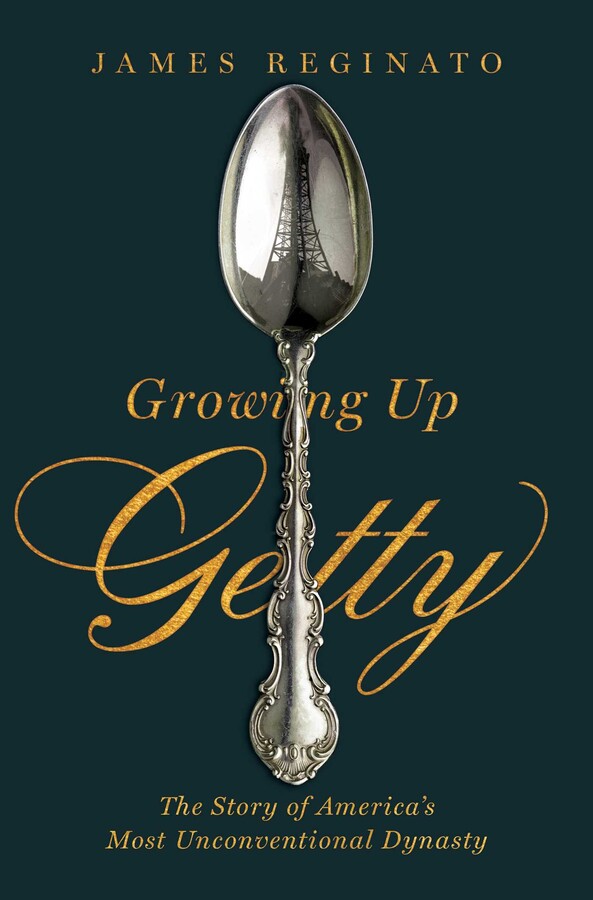 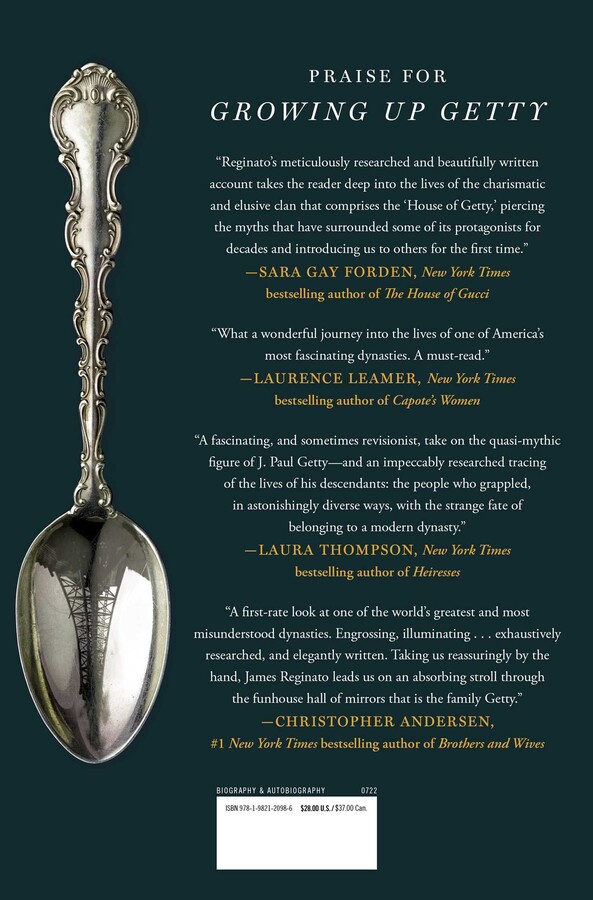 The Story of America's Most Unconventional Dynasty

By James Reginato
LIST PRICE $28.00
PRICE MAY VARY BY RETAILER

The Story of America's Most Unconventional Dynasty

By James Reginato
LIST PRICE $28.00
PRICE MAY VARY BY RETAILER