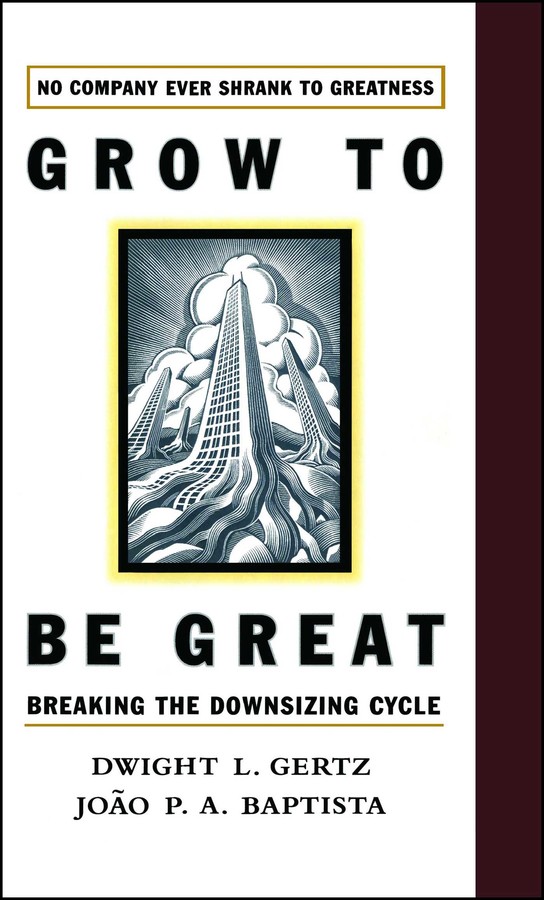 Grow to be Great

Grow to be Great