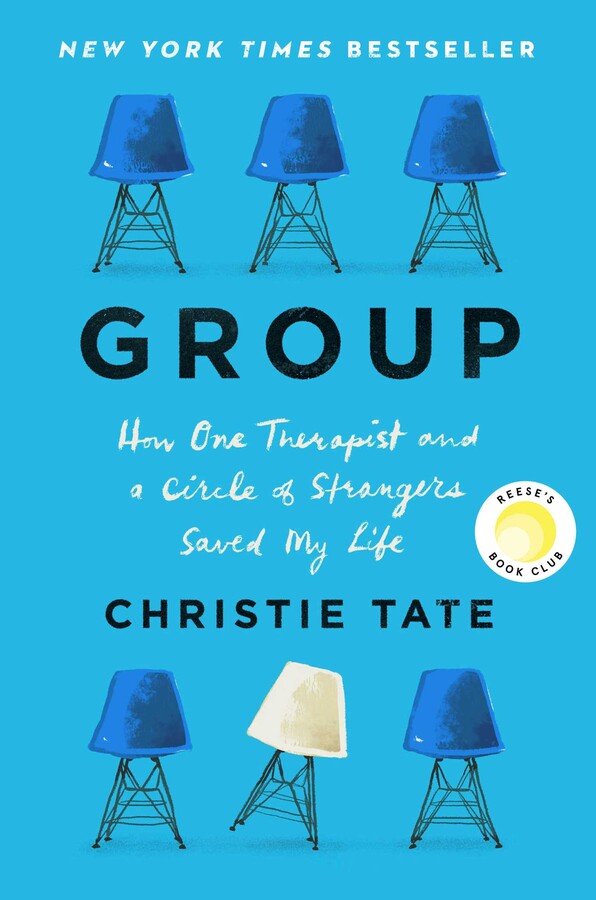 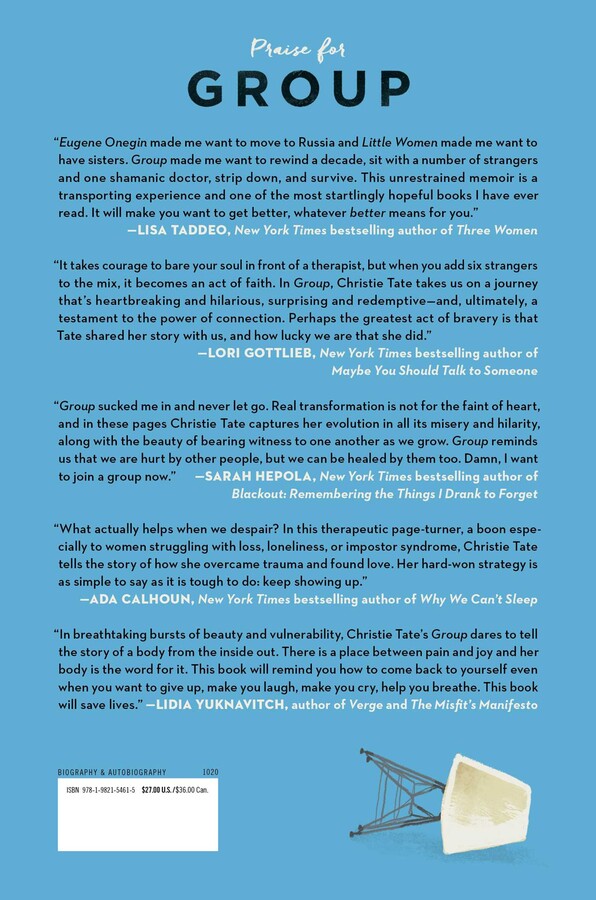 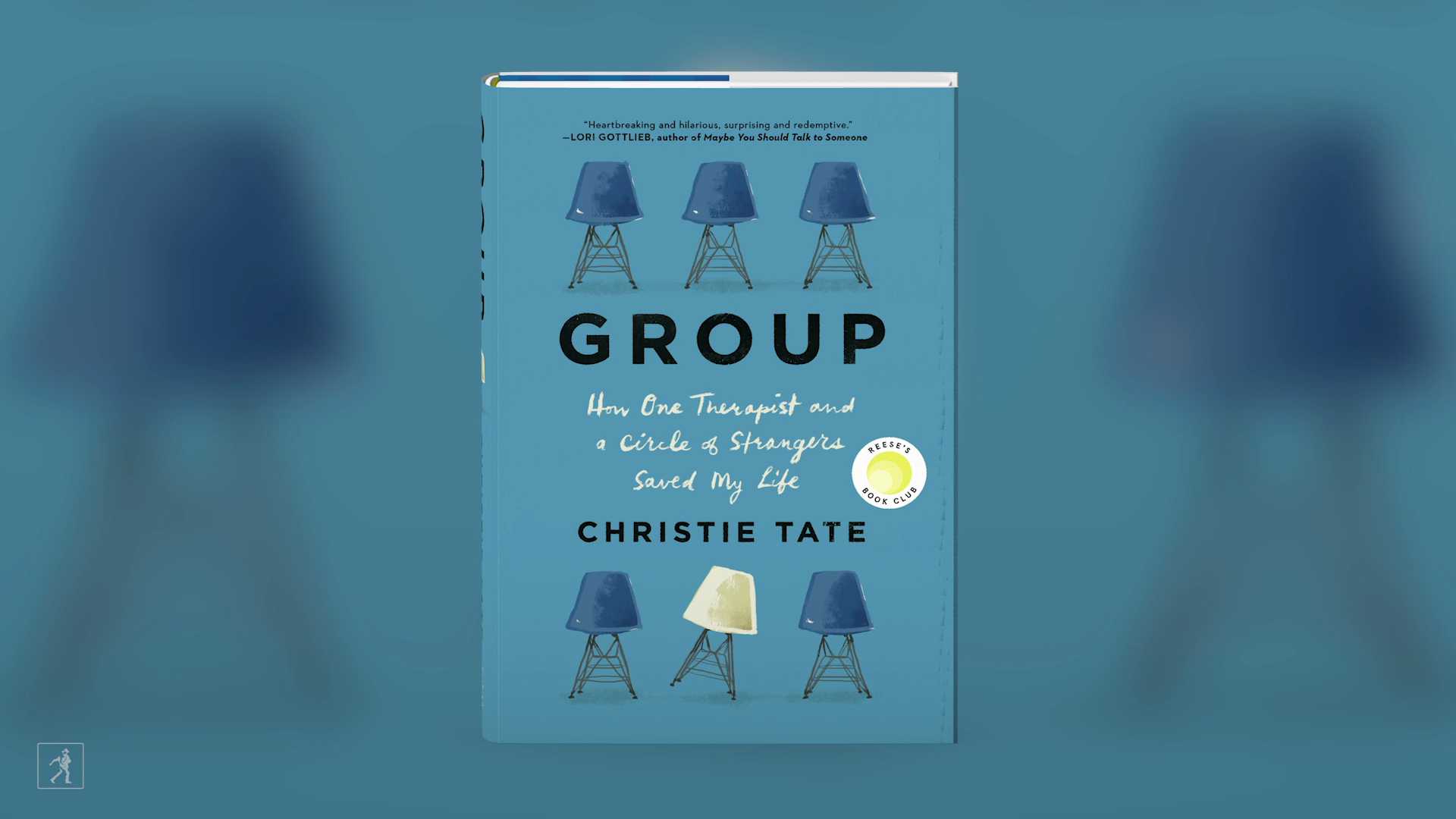 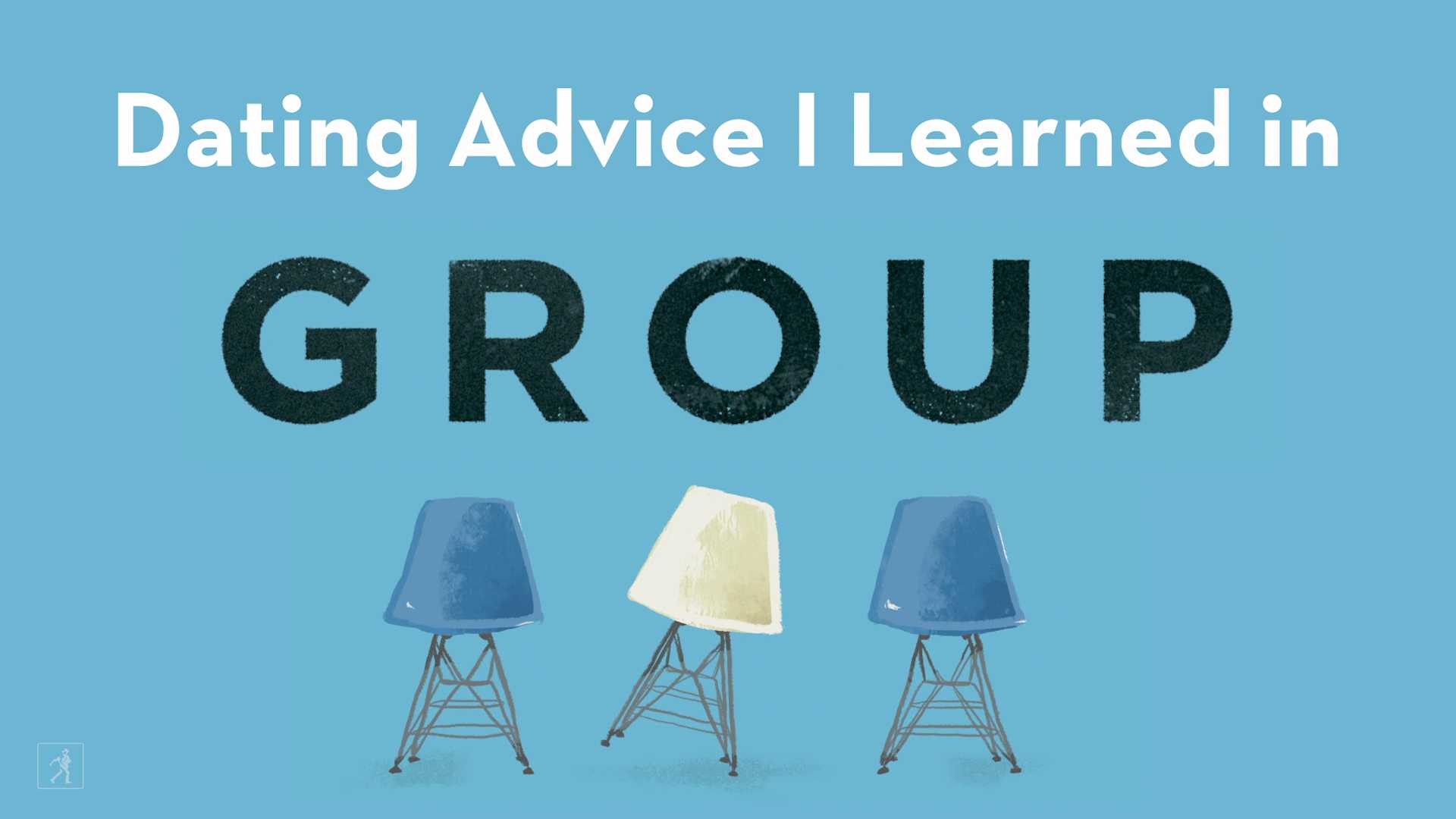 How One Therapist and a Circle of Strangers Saved My Life

How One Therapist and a Circle of Strangers Saved My Life