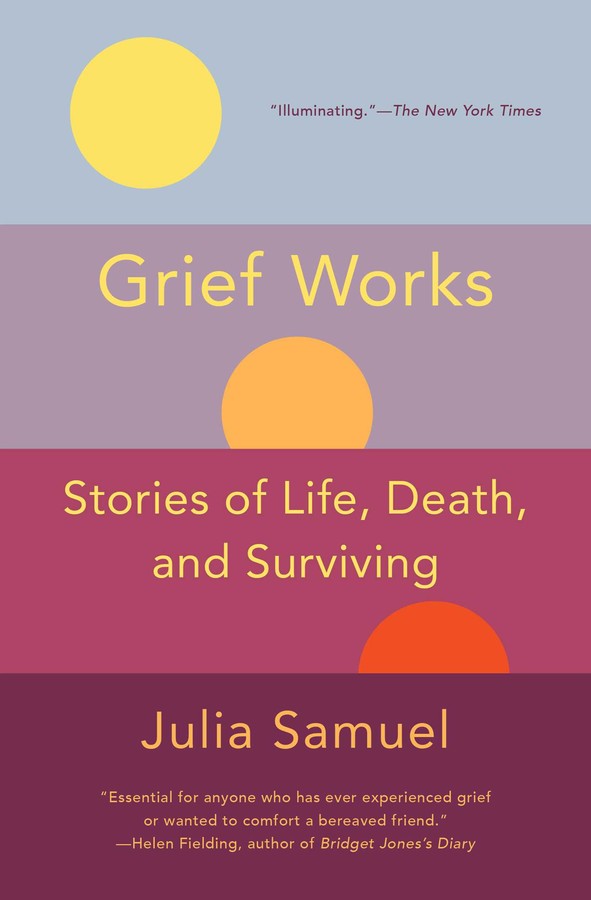 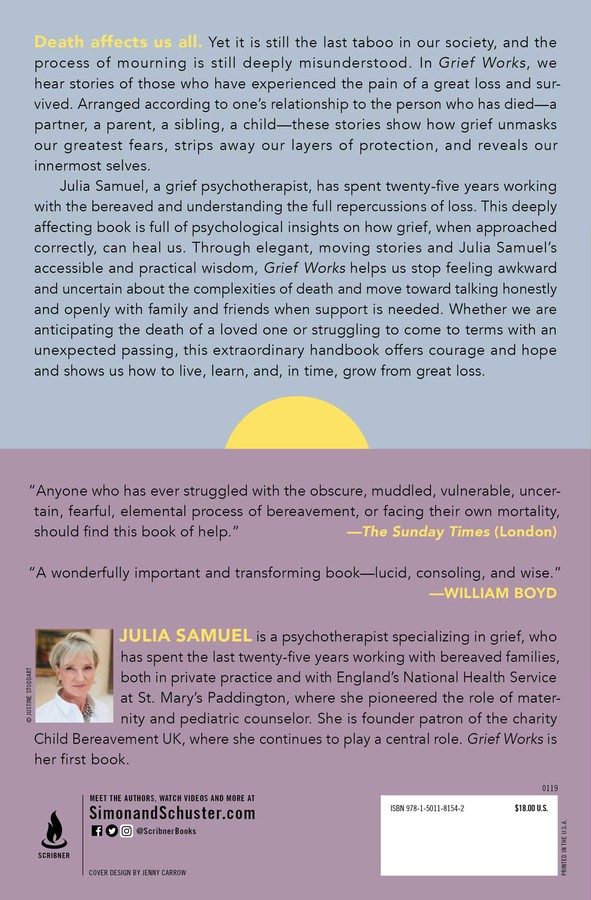 Stories of Life, Death, and Surviving

Stories of Life, Death, and Surviving