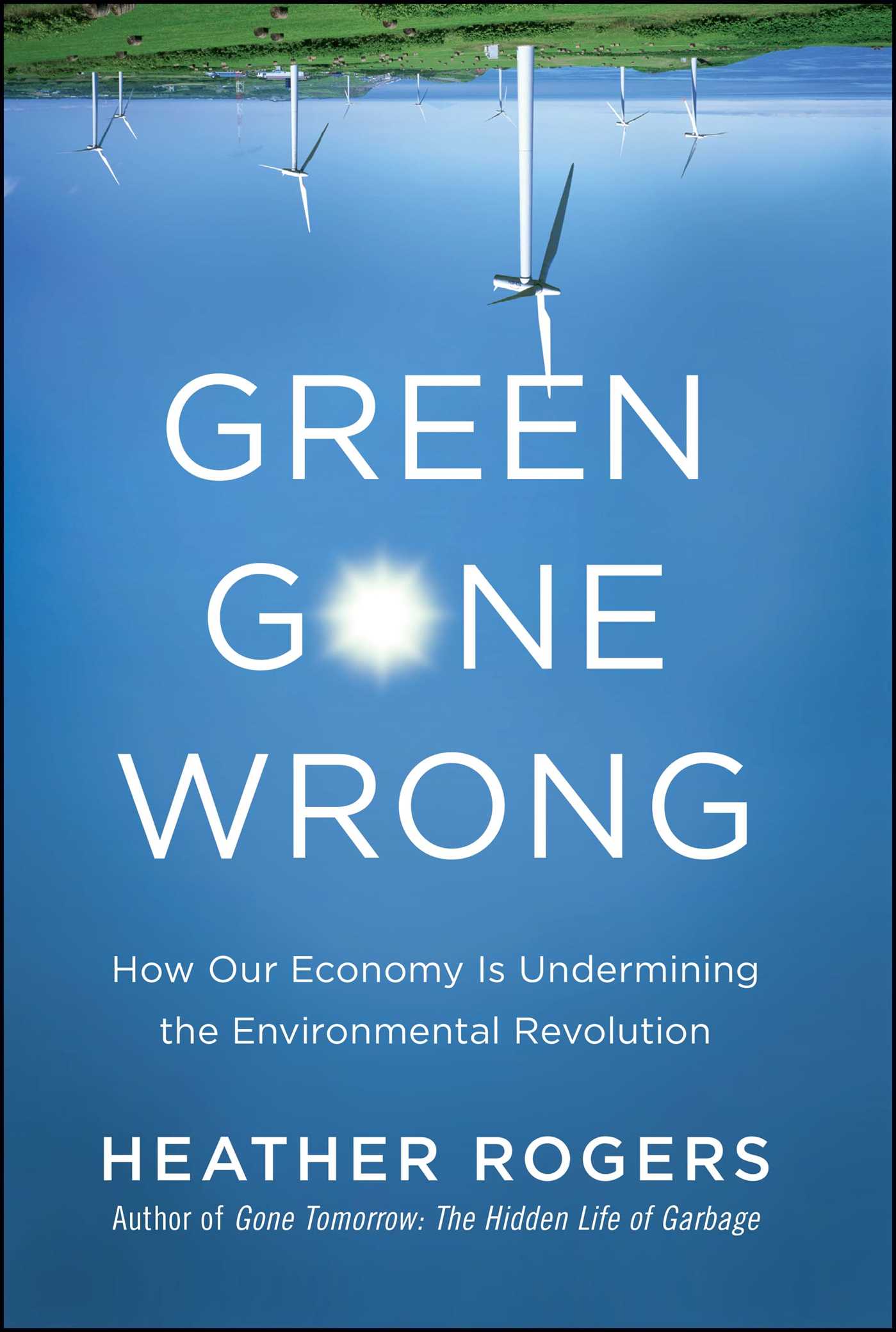 How Our Economy Is Undermining the Environmental Revolution

By Heather Rogers
LIST PRICE $35.00
PRICE MAY VARY BY RETAILER

How Our Economy Is Undermining the Environmental Revolution

By Heather Rogers
LIST PRICE $35.00
PRICE MAY VARY BY RETAILER