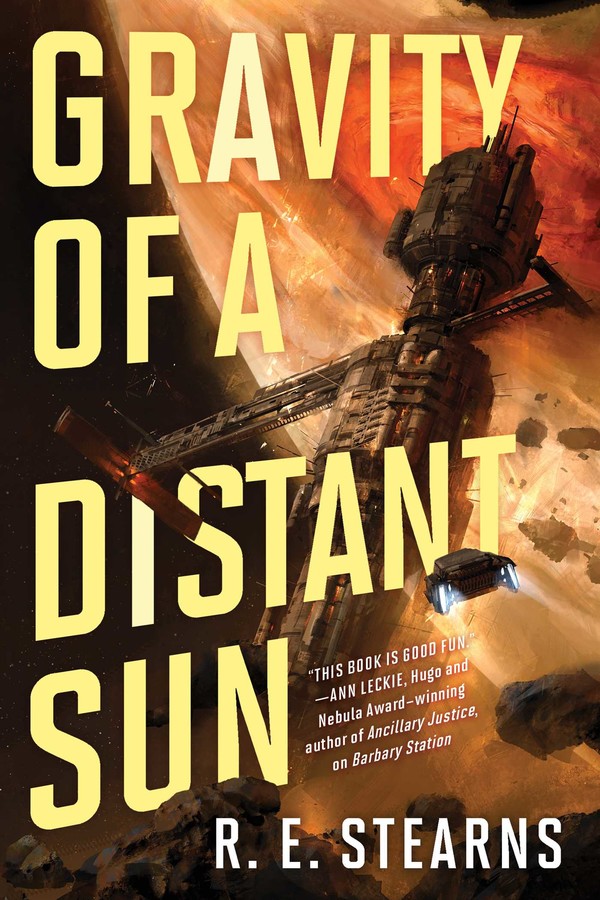 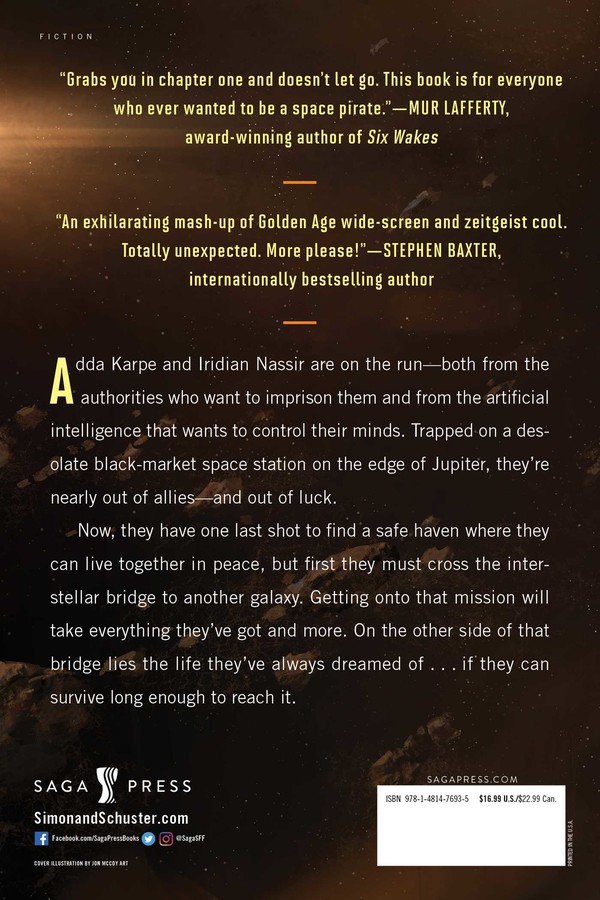 Gravity of a Distant Sun

Gravity of a Distant Sun