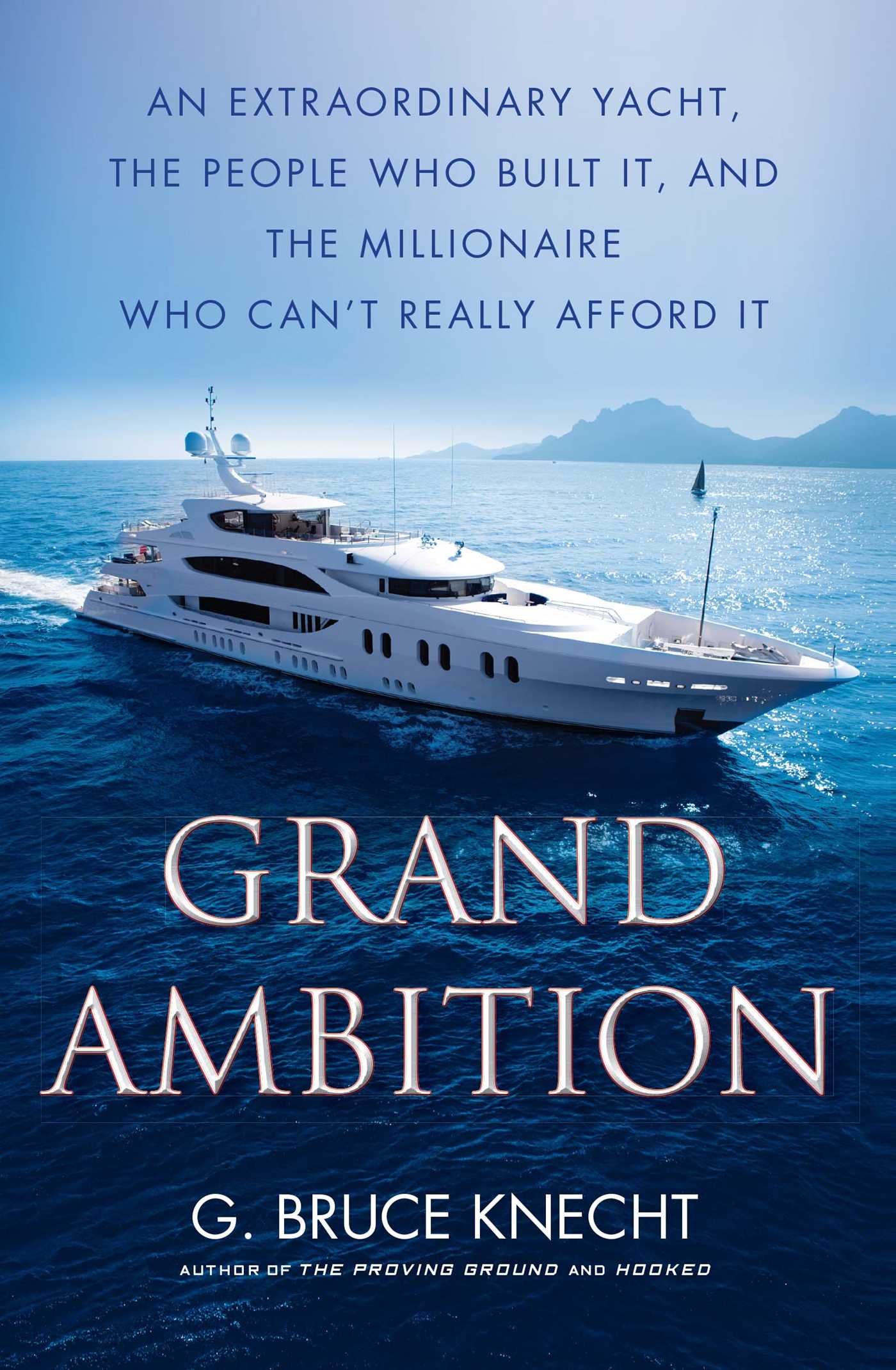 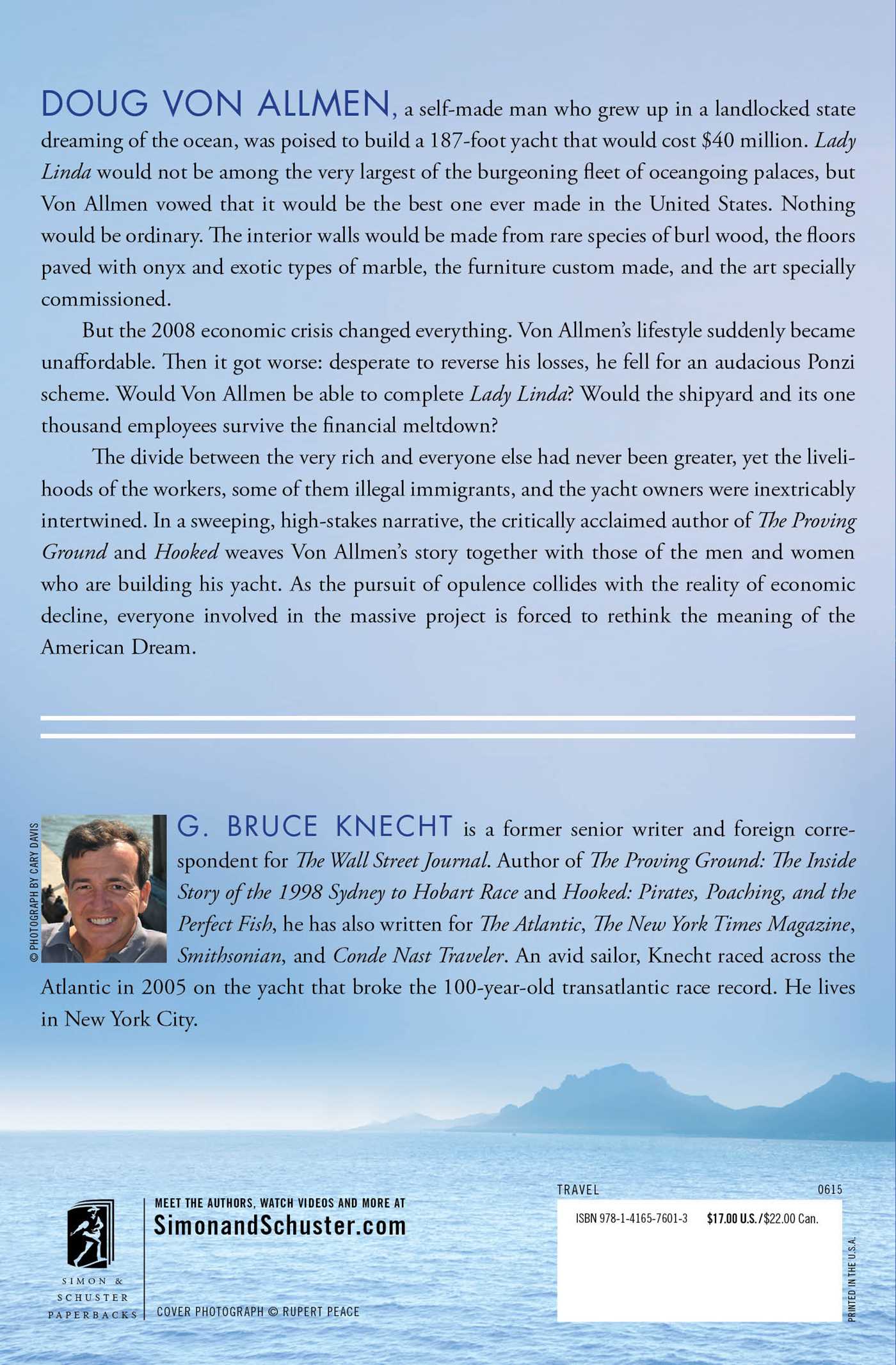 An Extraordinary Yacht, the People Who Built It, and the Millionaire Who Can't Really Afford It

An Extraordinary Yacht, the People Who Built It, and the Millionaire Who Can't Really Afford It