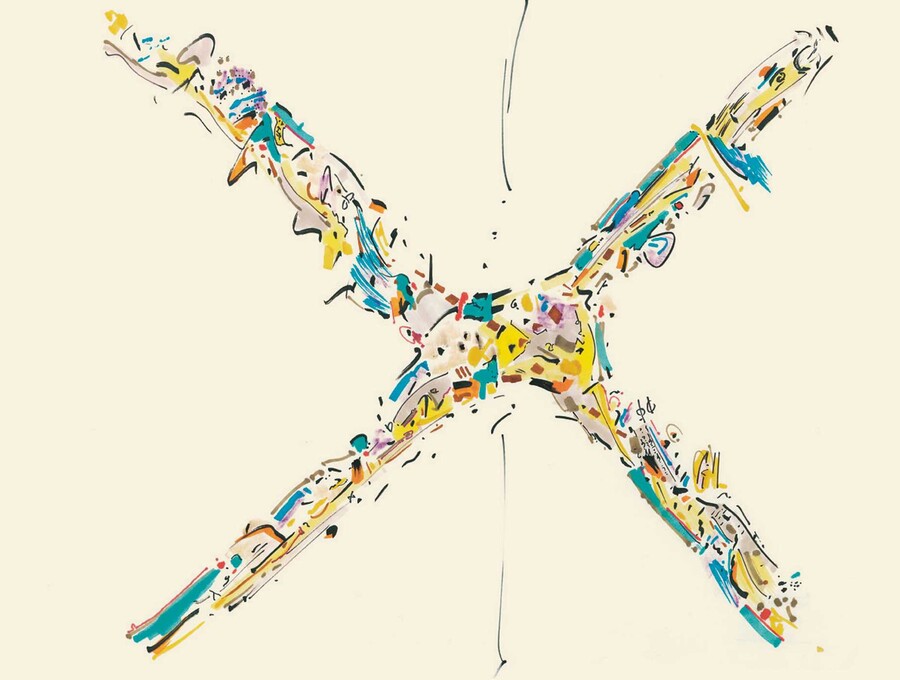 Gordon Matta-Clark: The Beginning of Trees and the End

Gordon Matta-Clark: The Beginning of Trees and the End