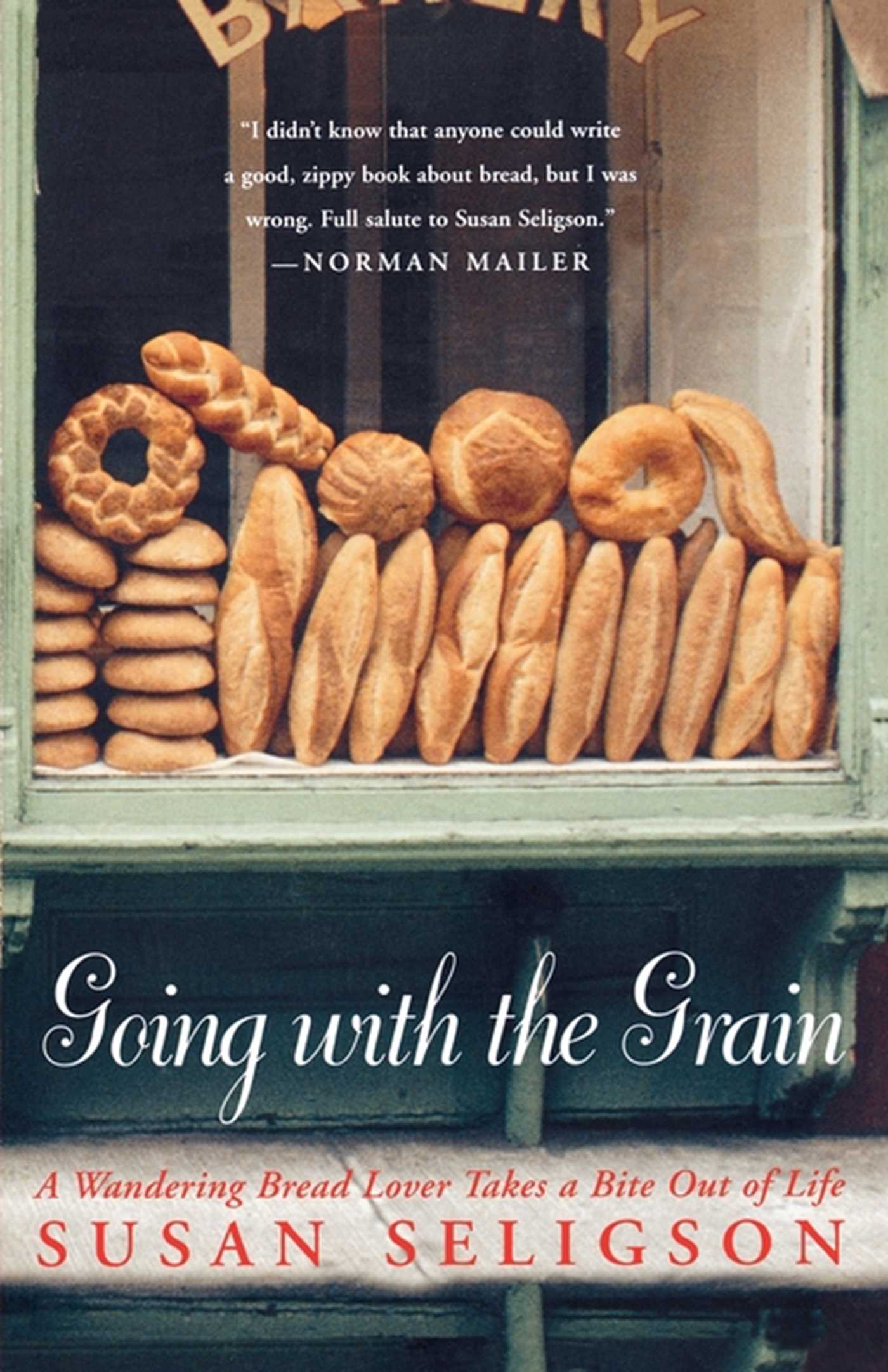 Going with the Grain

A Wandering Bread Lover Takes a Bite Out of Life

Going with the Grain

A Wandering Bread Lover Takes a Bite Out of Life