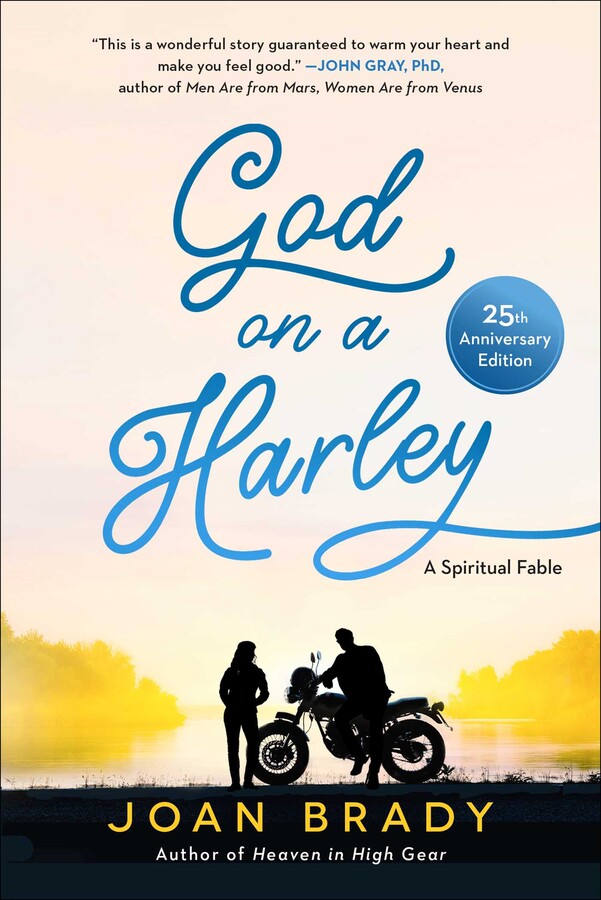 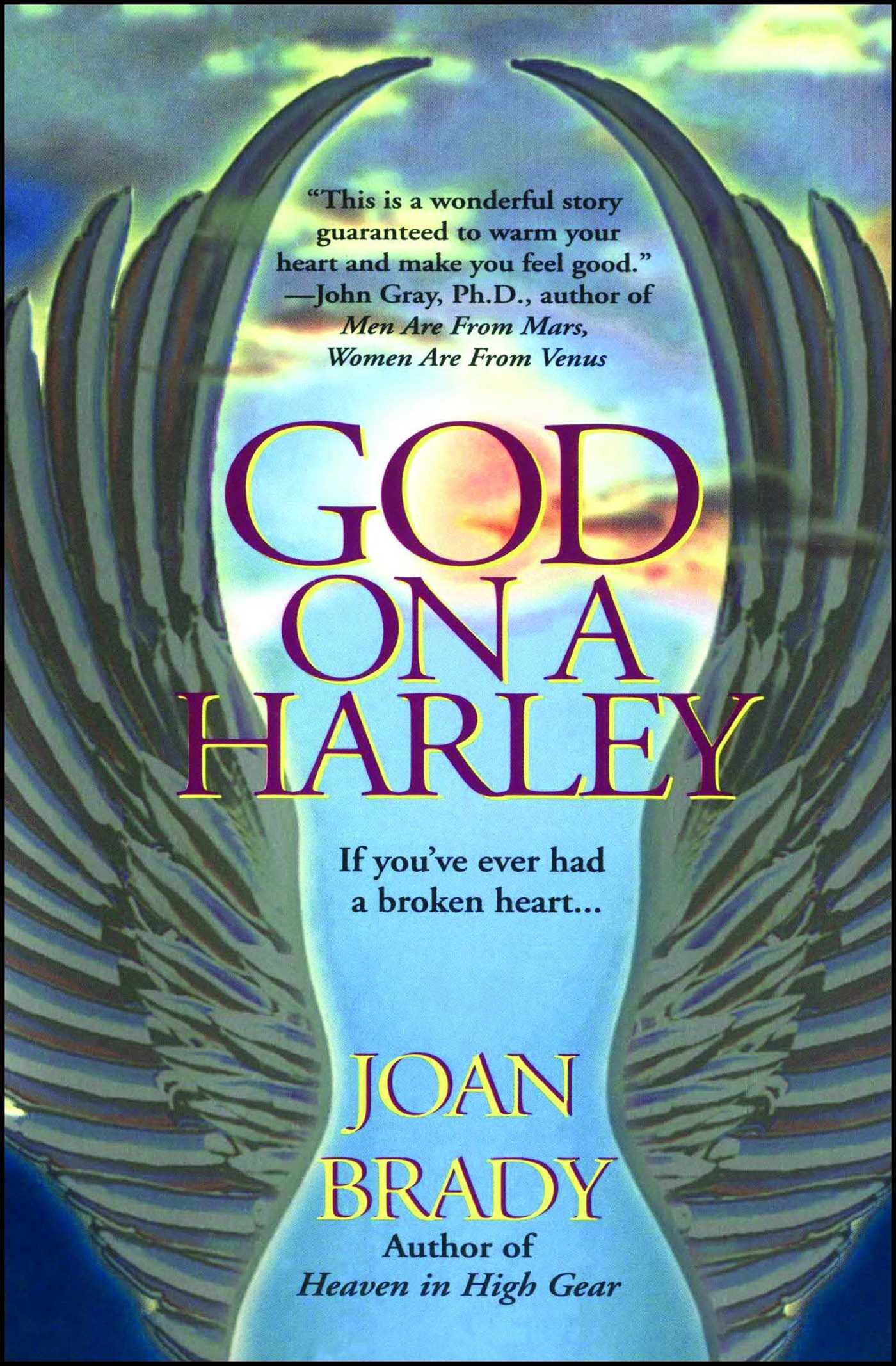 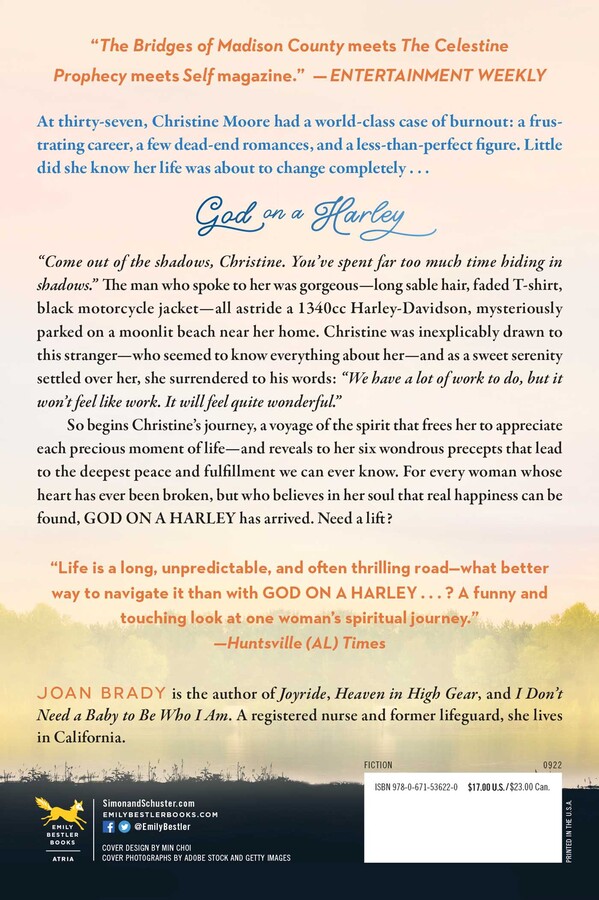 God on a Harley

God on a Harley