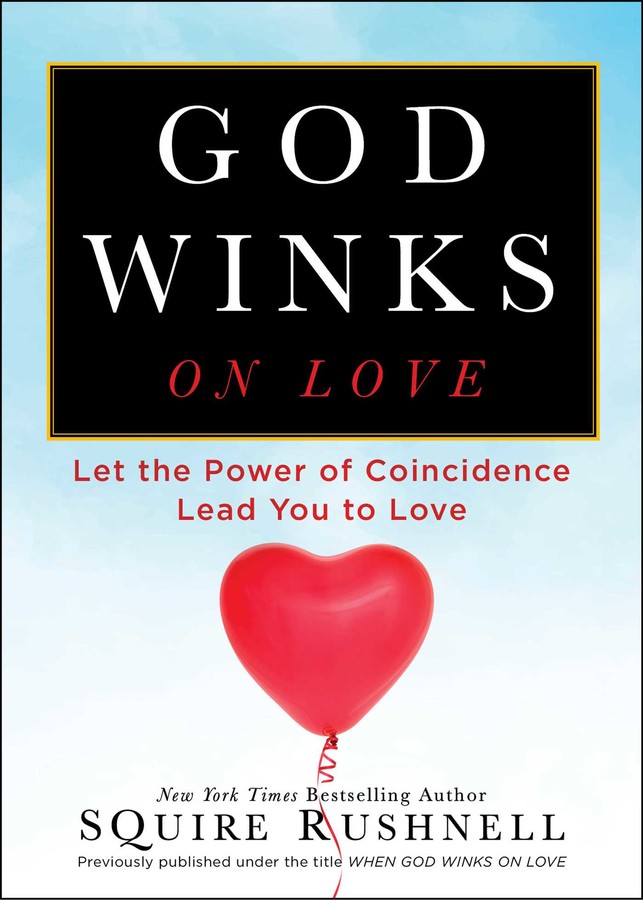 Let the Power of Coincidence Lead You to Love

Book #2 of The Godwink Series
By SQuire Rushnell

Let the Power of Coincidence Lead You to Love

Book #2 of The Godwink Series
By SQuire Rushnell

More books in this series: The Godwink Series