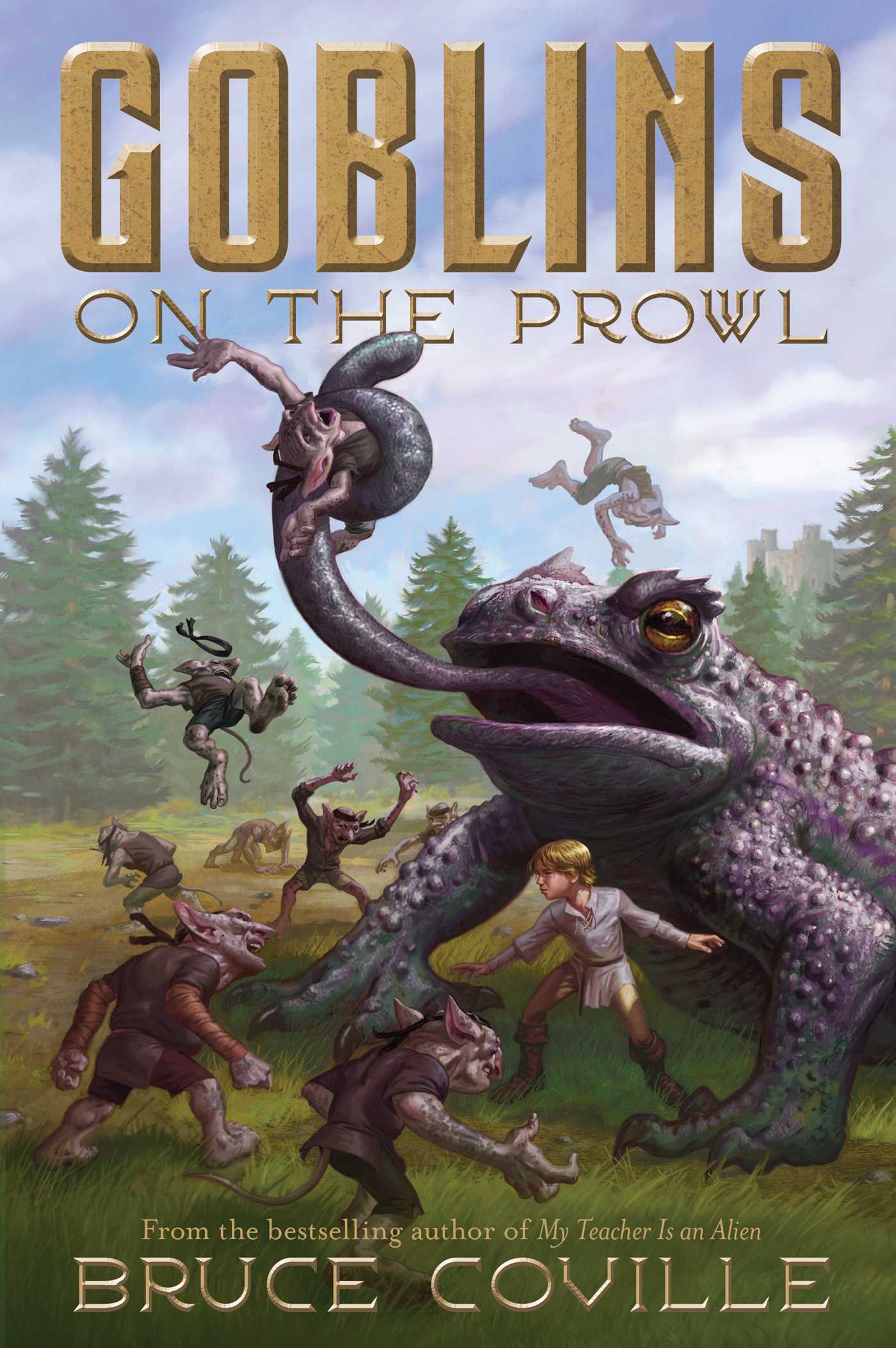 Goblins on the Prowl

Goblins on the Prowl