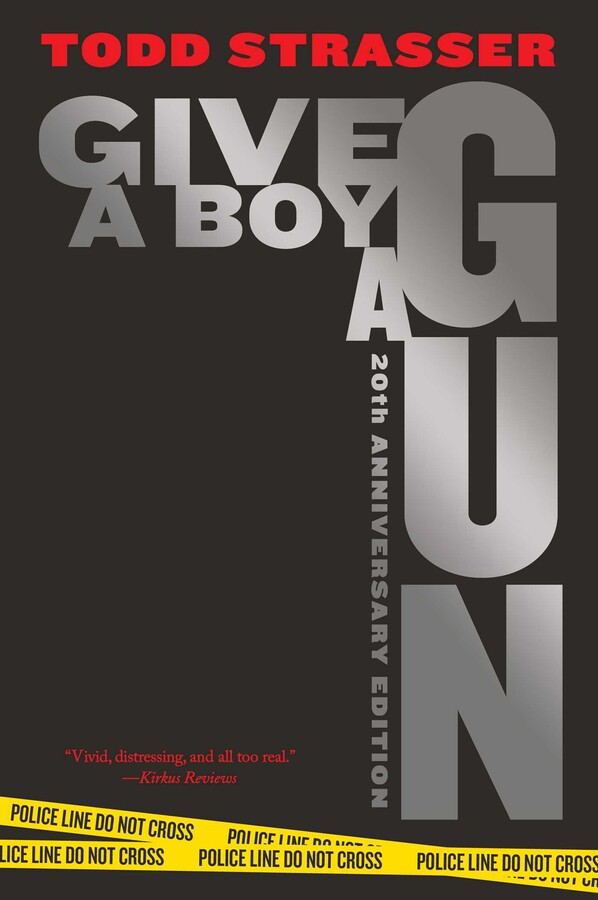 Give a Boy a Gun

Give a Boy a Gun