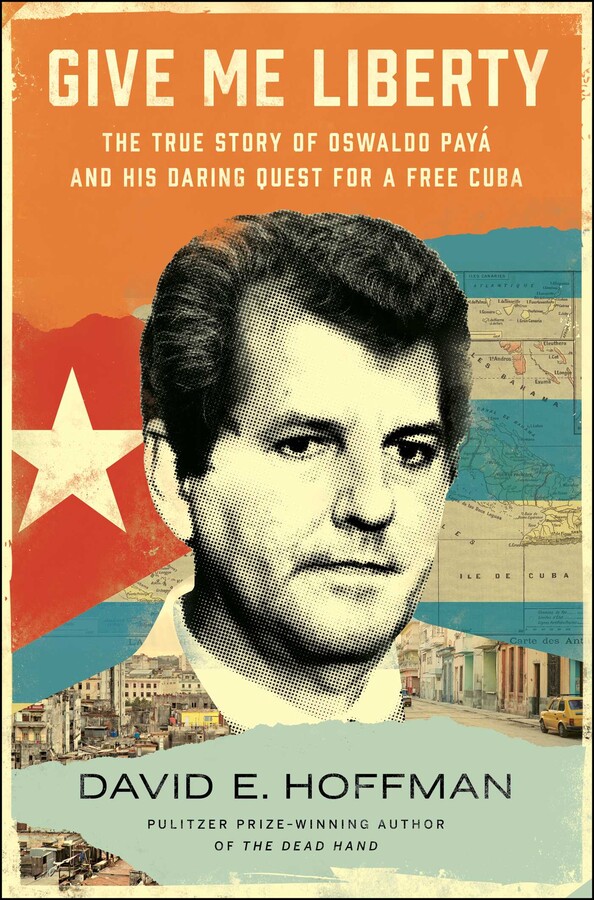 Give Me Liberty
By David E. Hoffman
Read by Gary Tiedemann