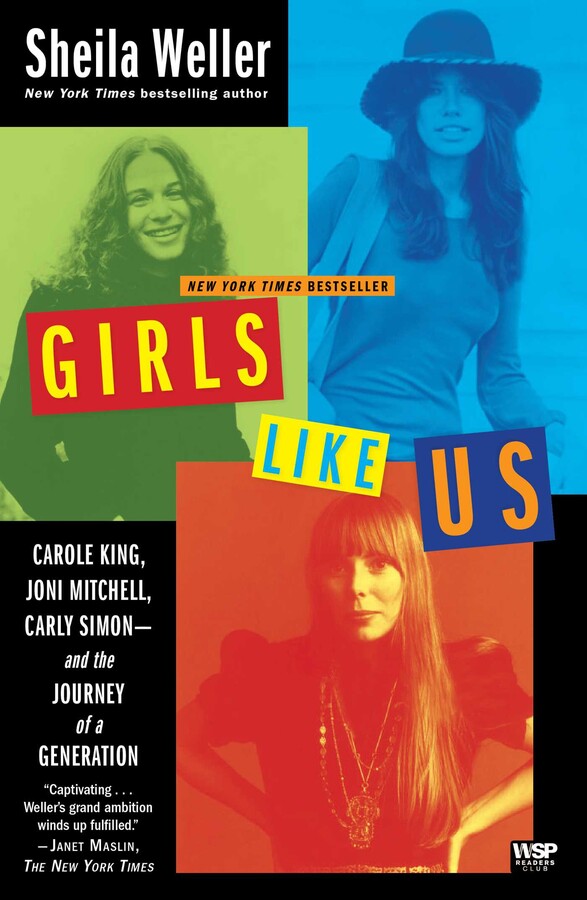 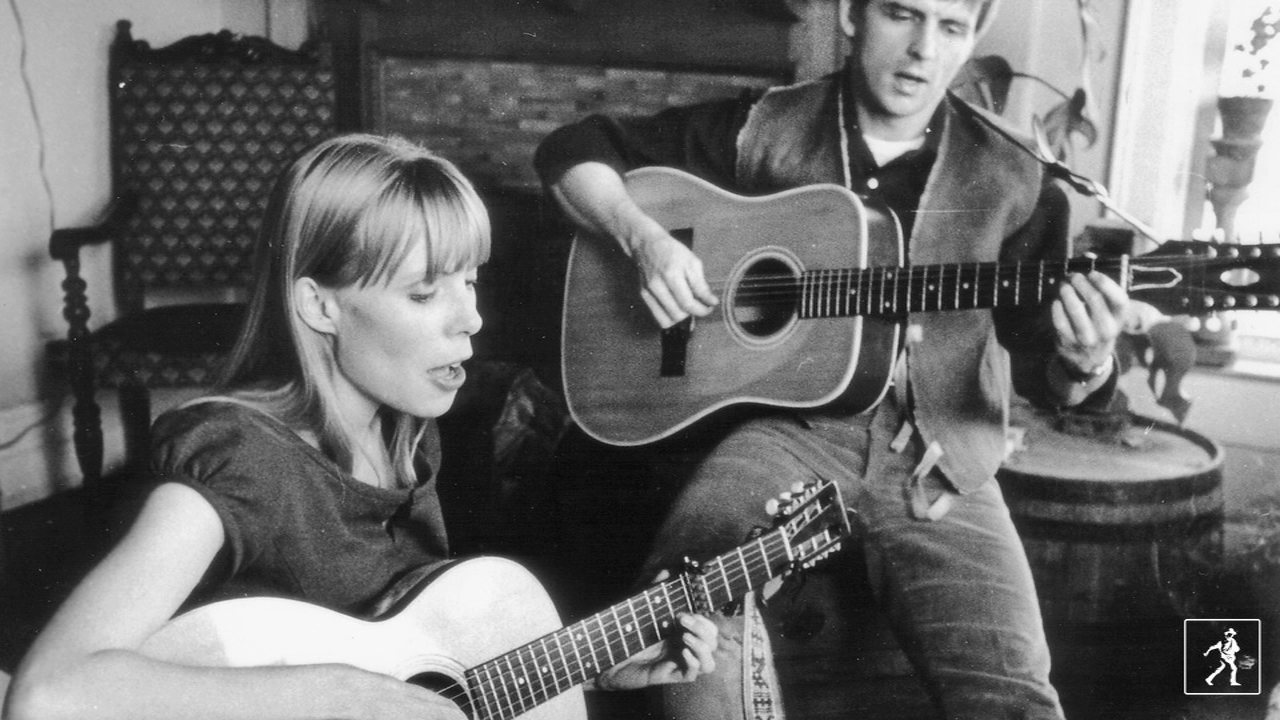 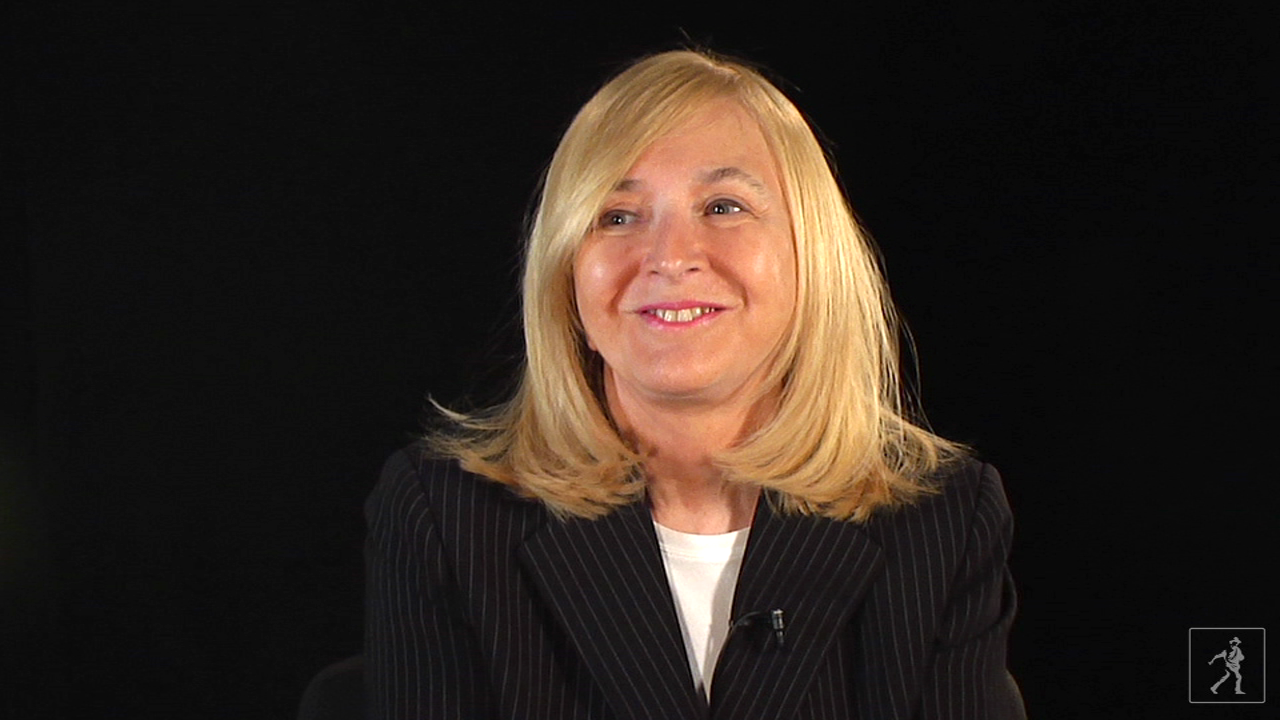 What Does Author Sheila Weller Hear Most From Readers? 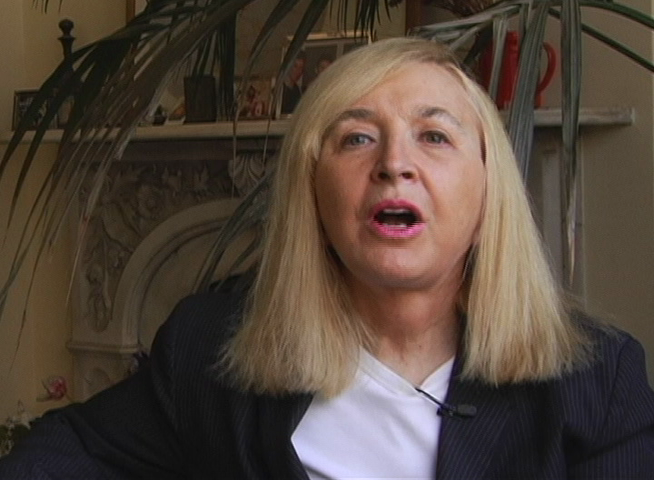