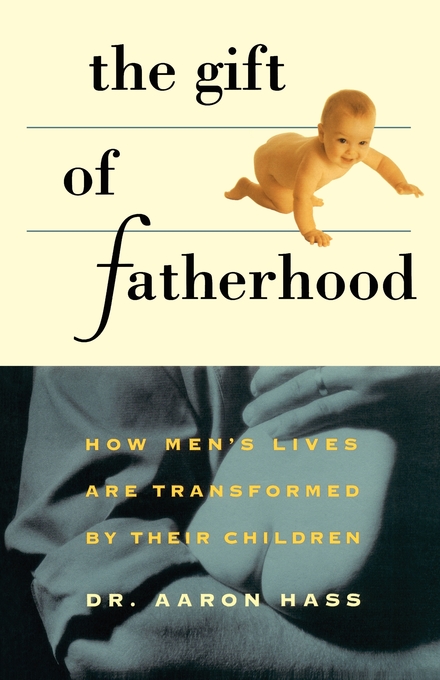 How Men's Live are Transformed by Their Children

How Men's Live are Transformed by Their Children