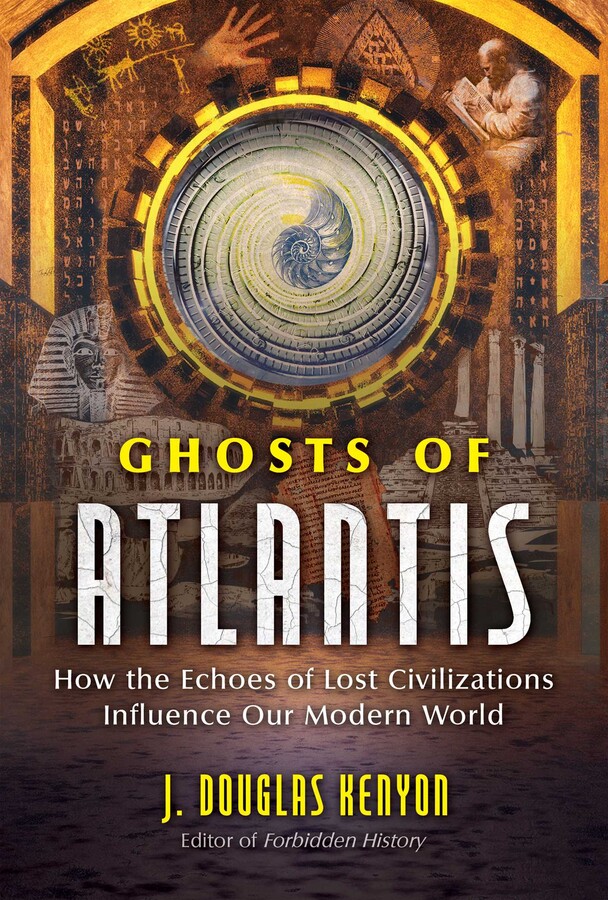 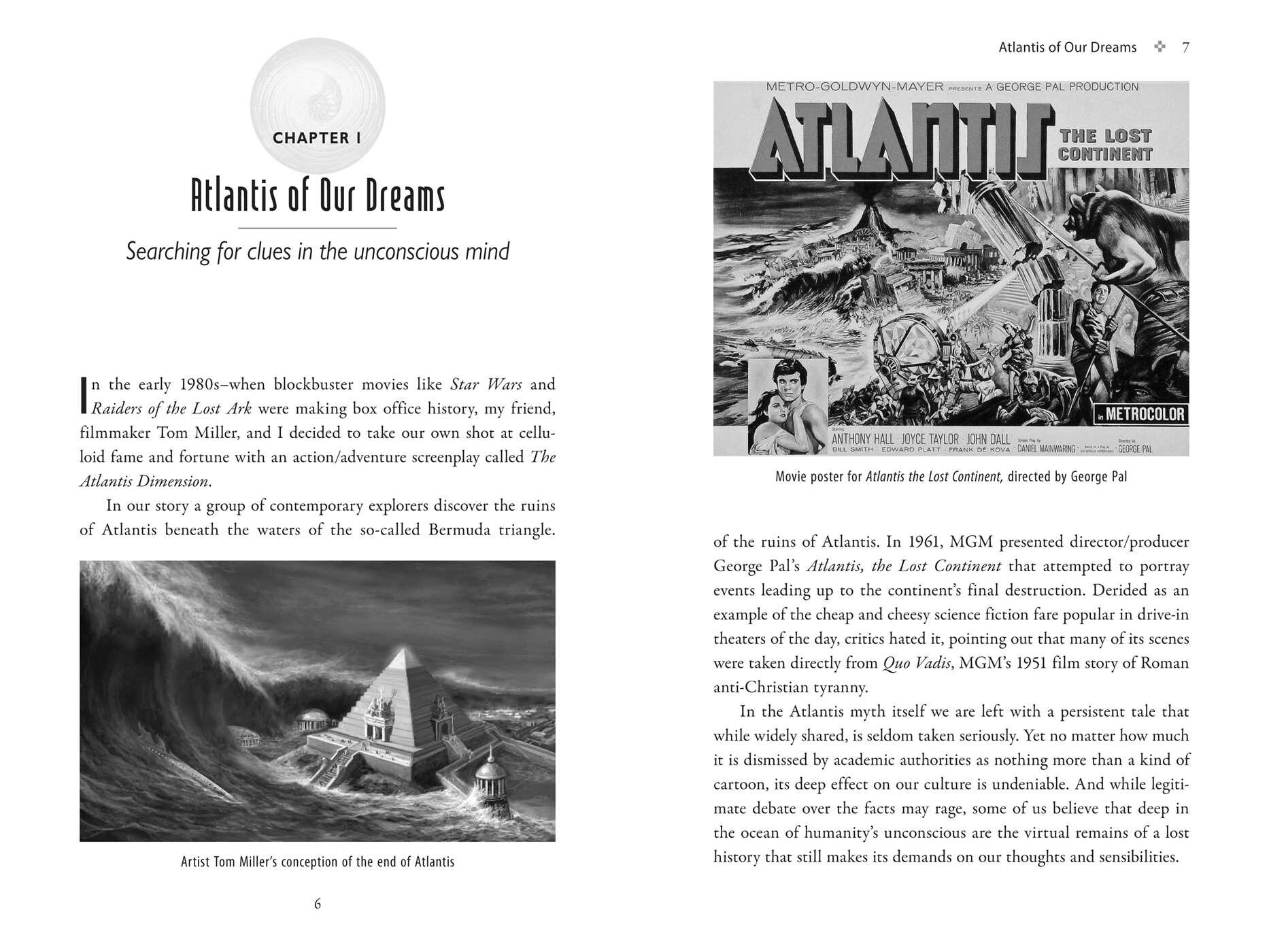 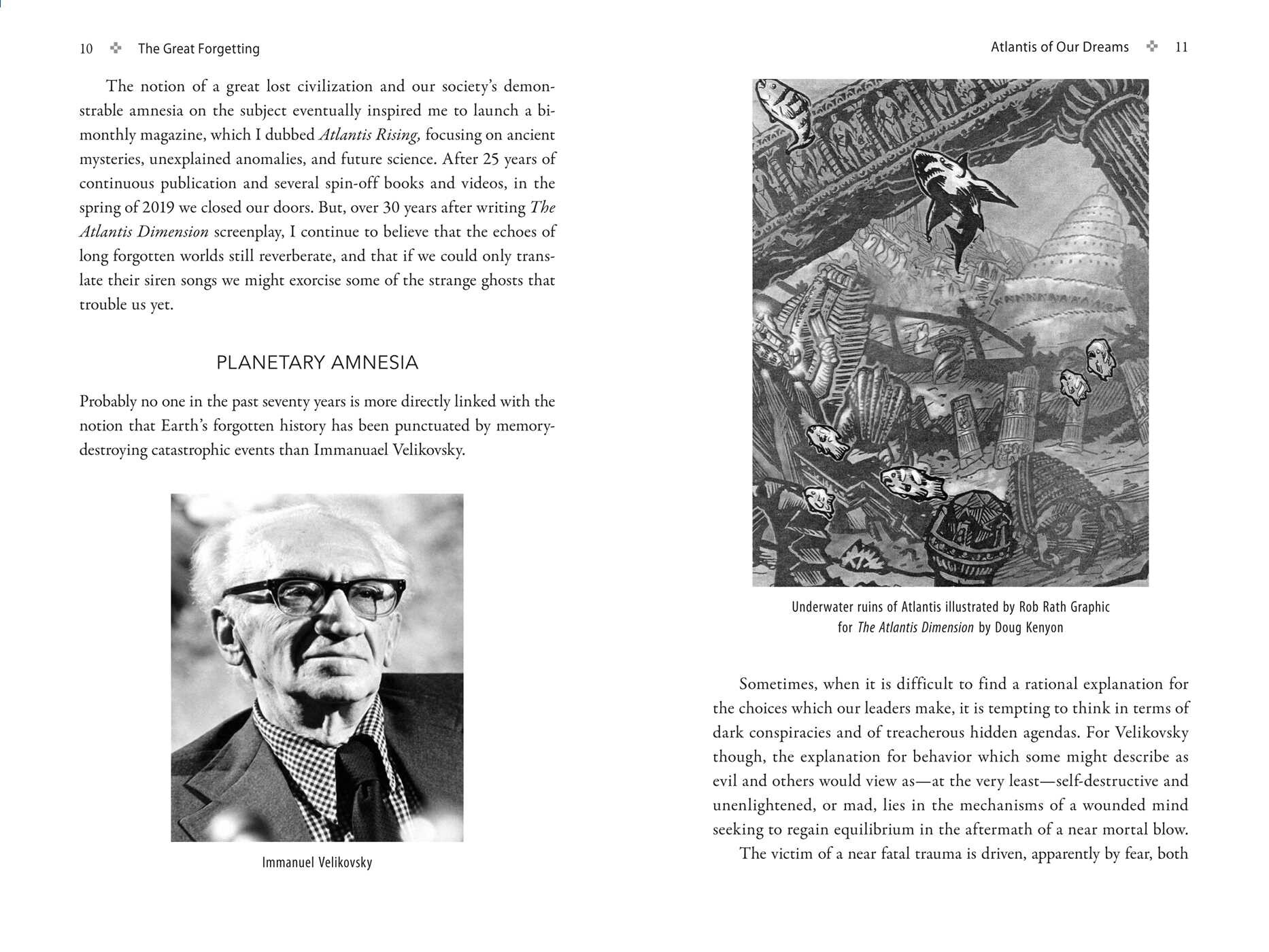 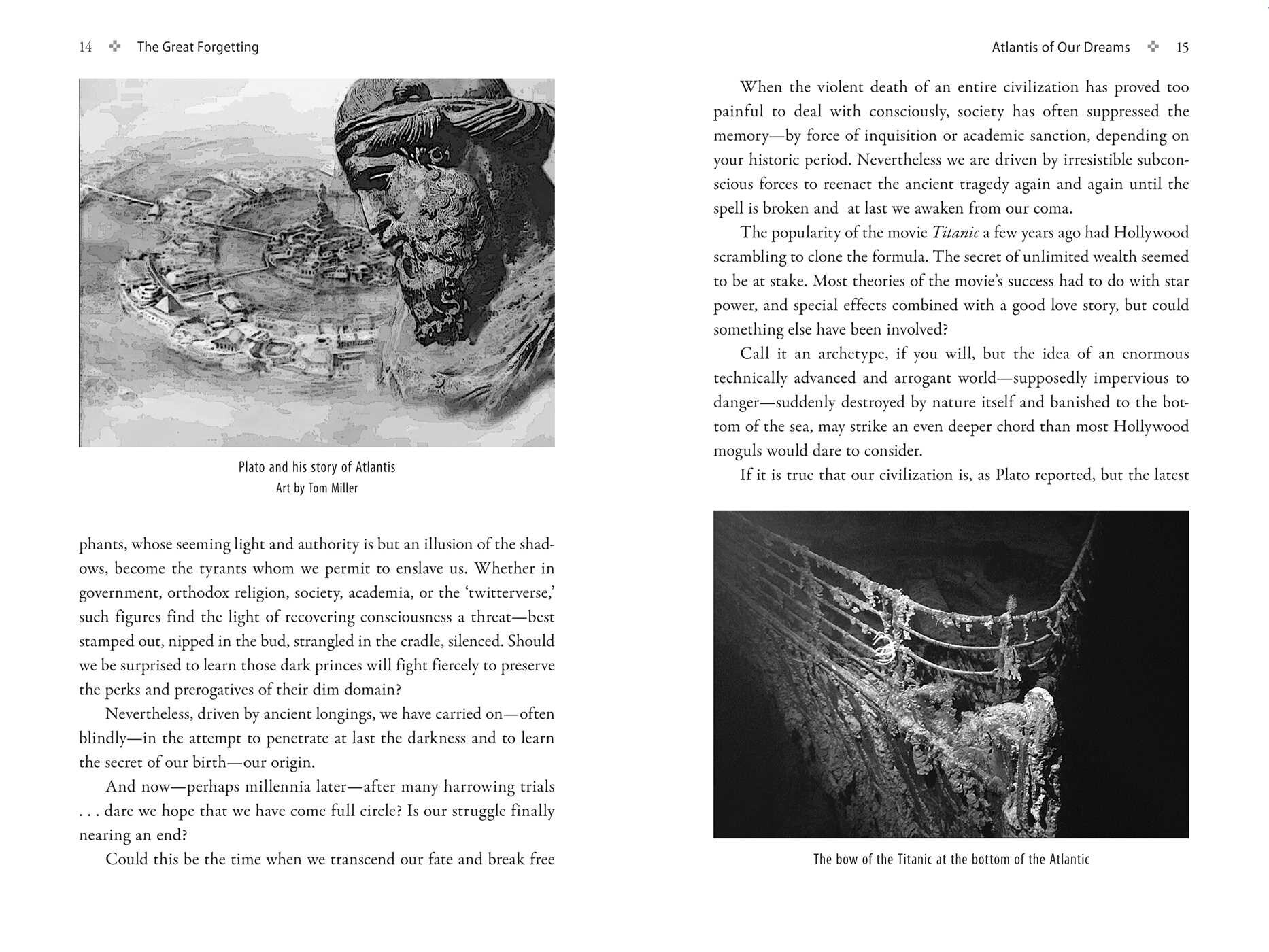 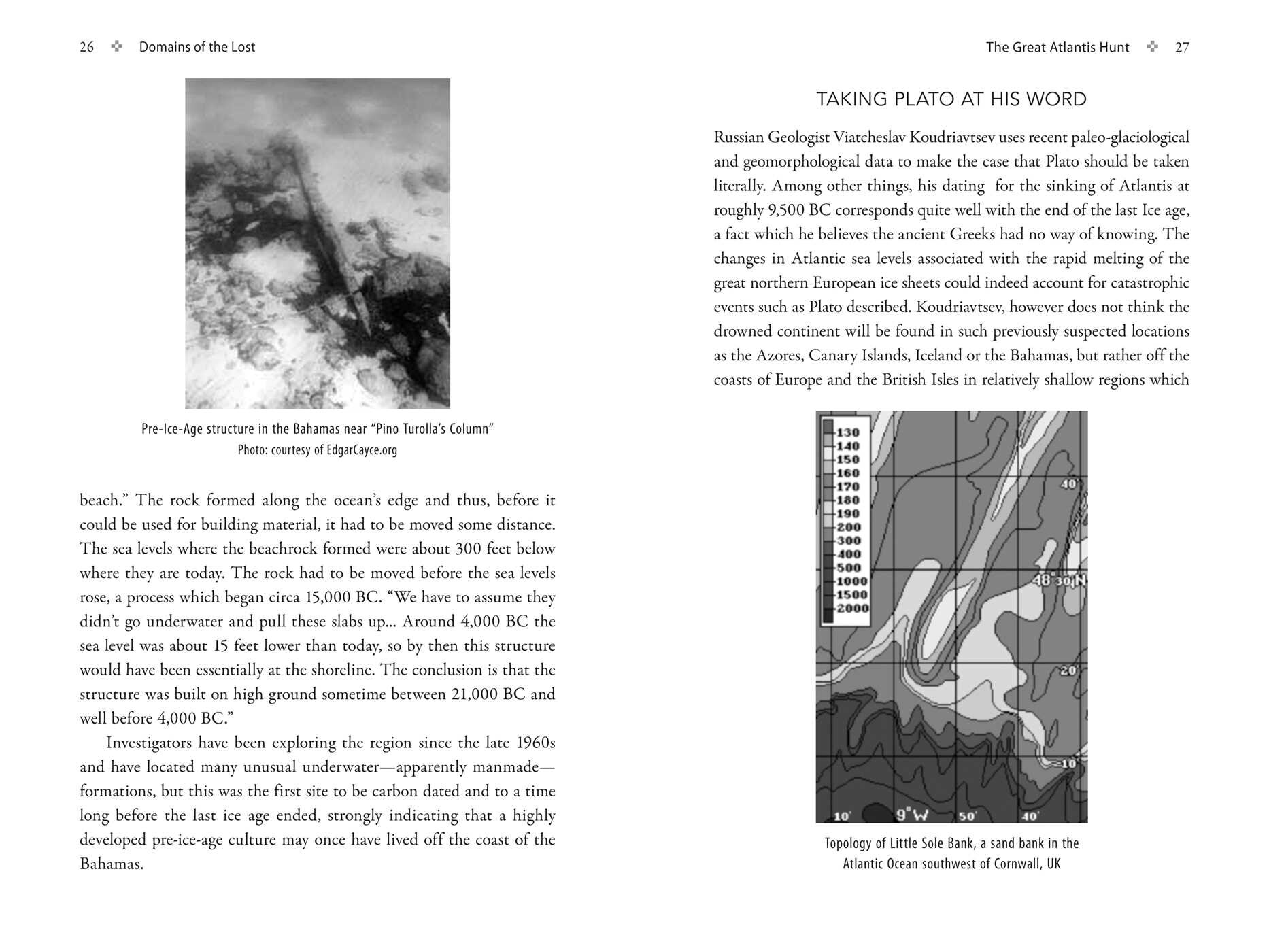 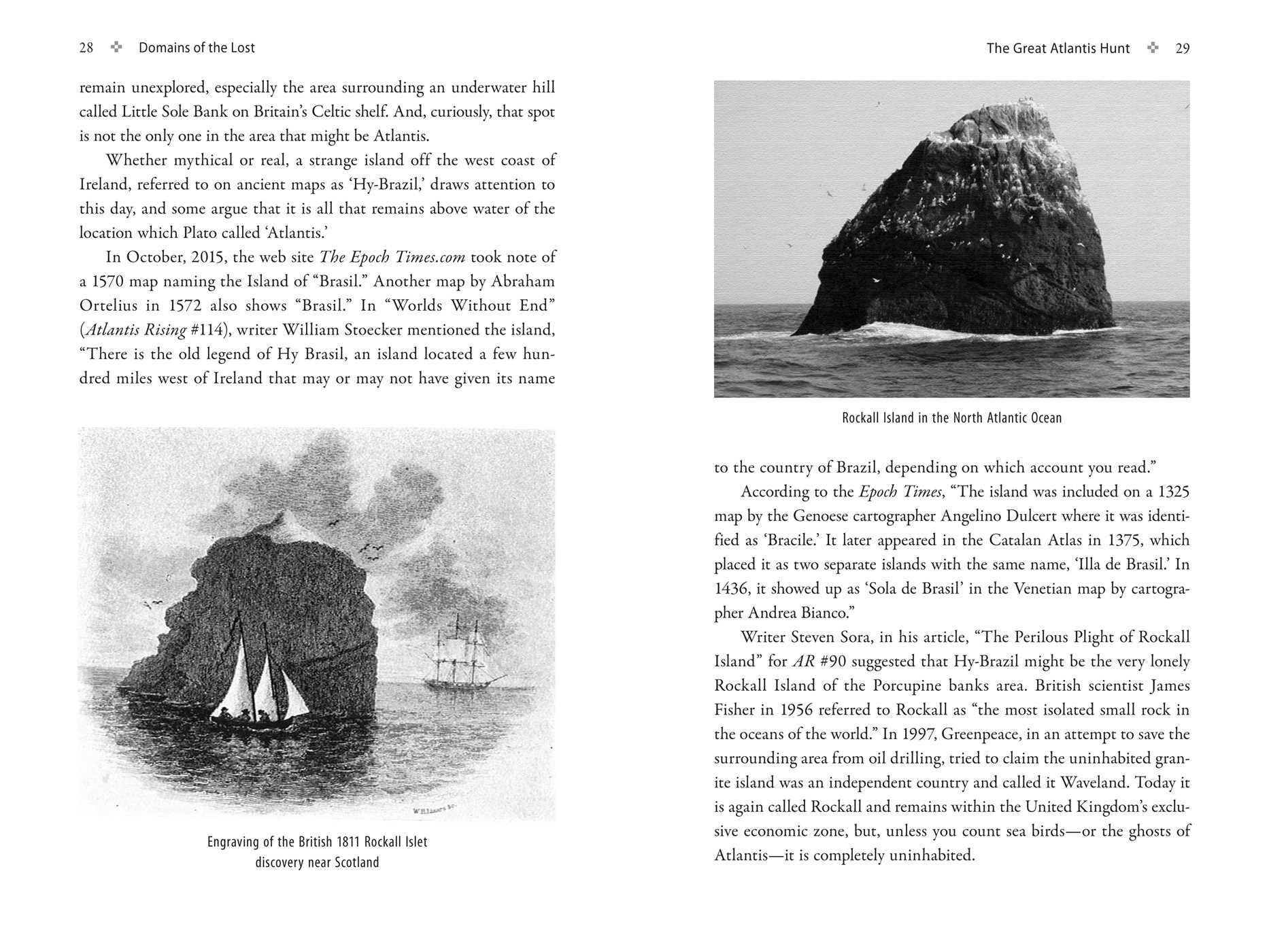 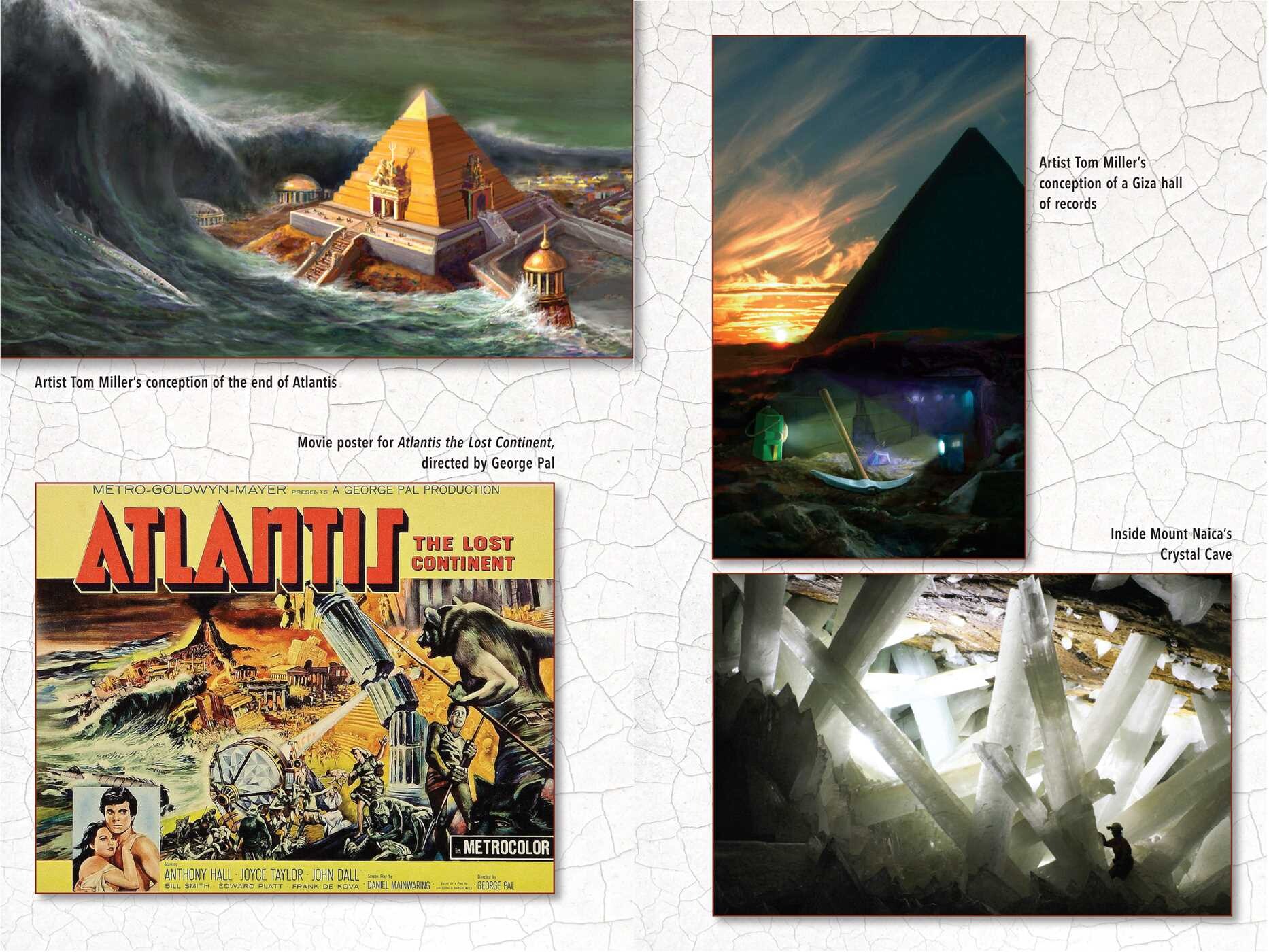 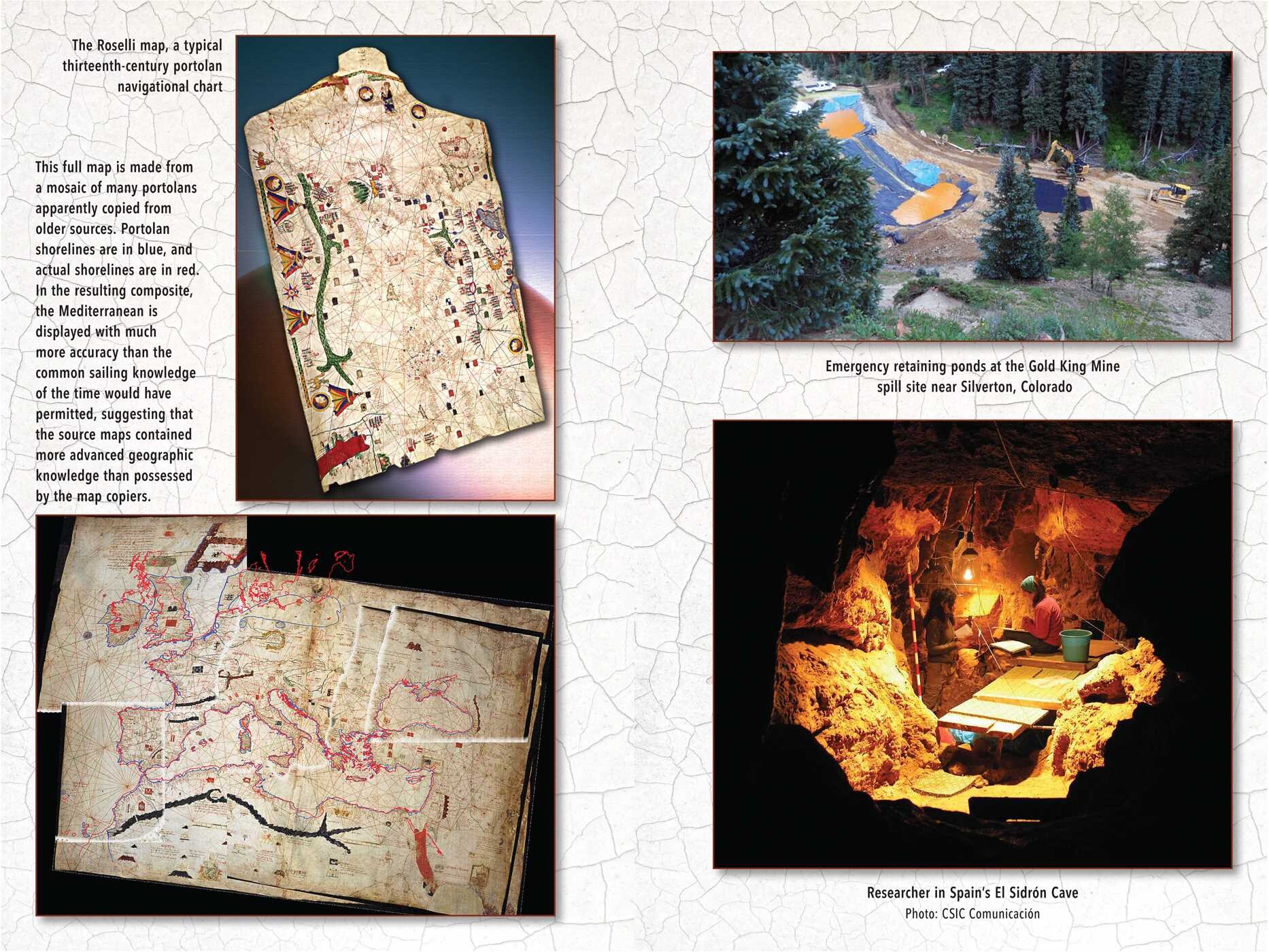 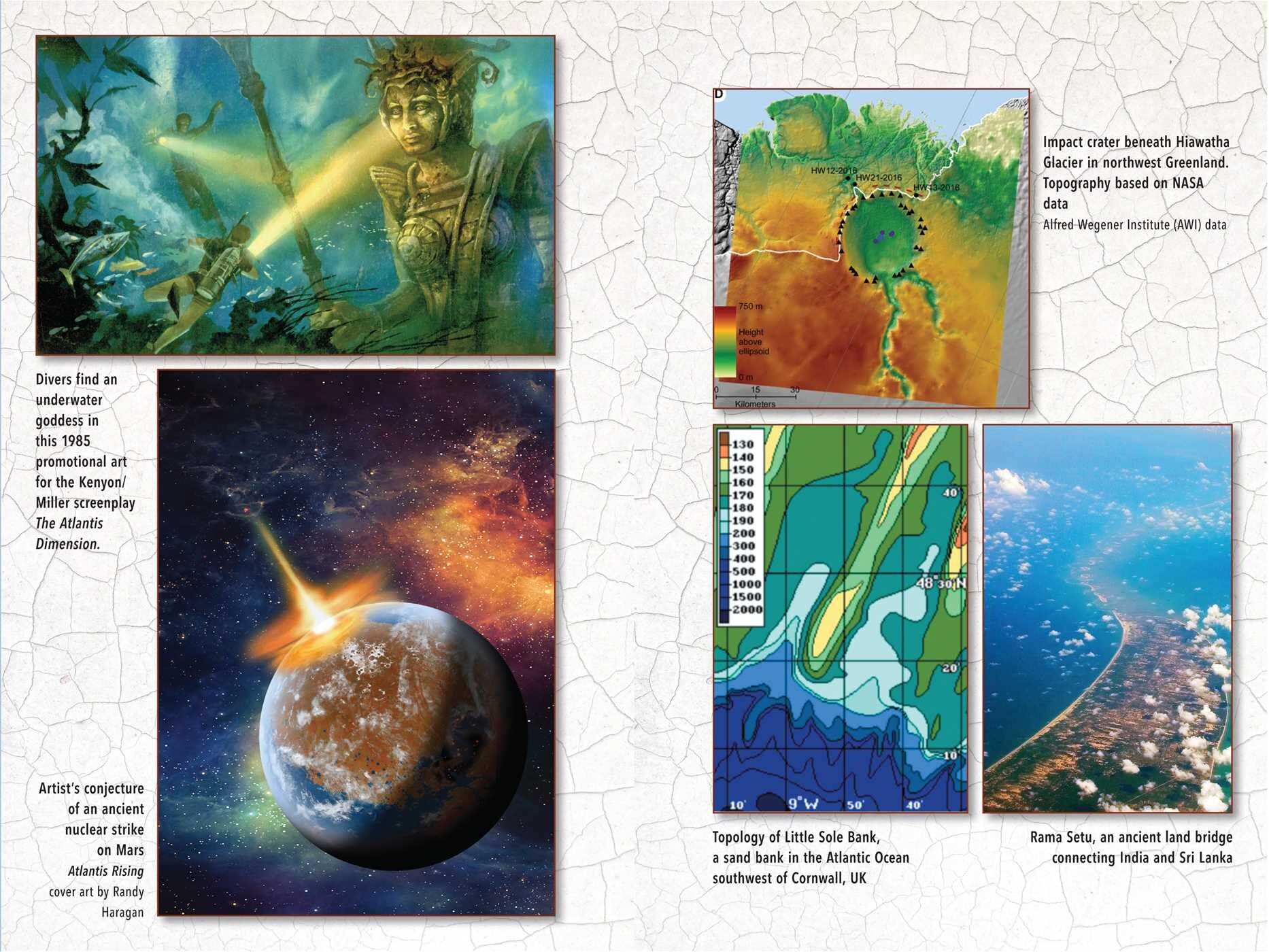 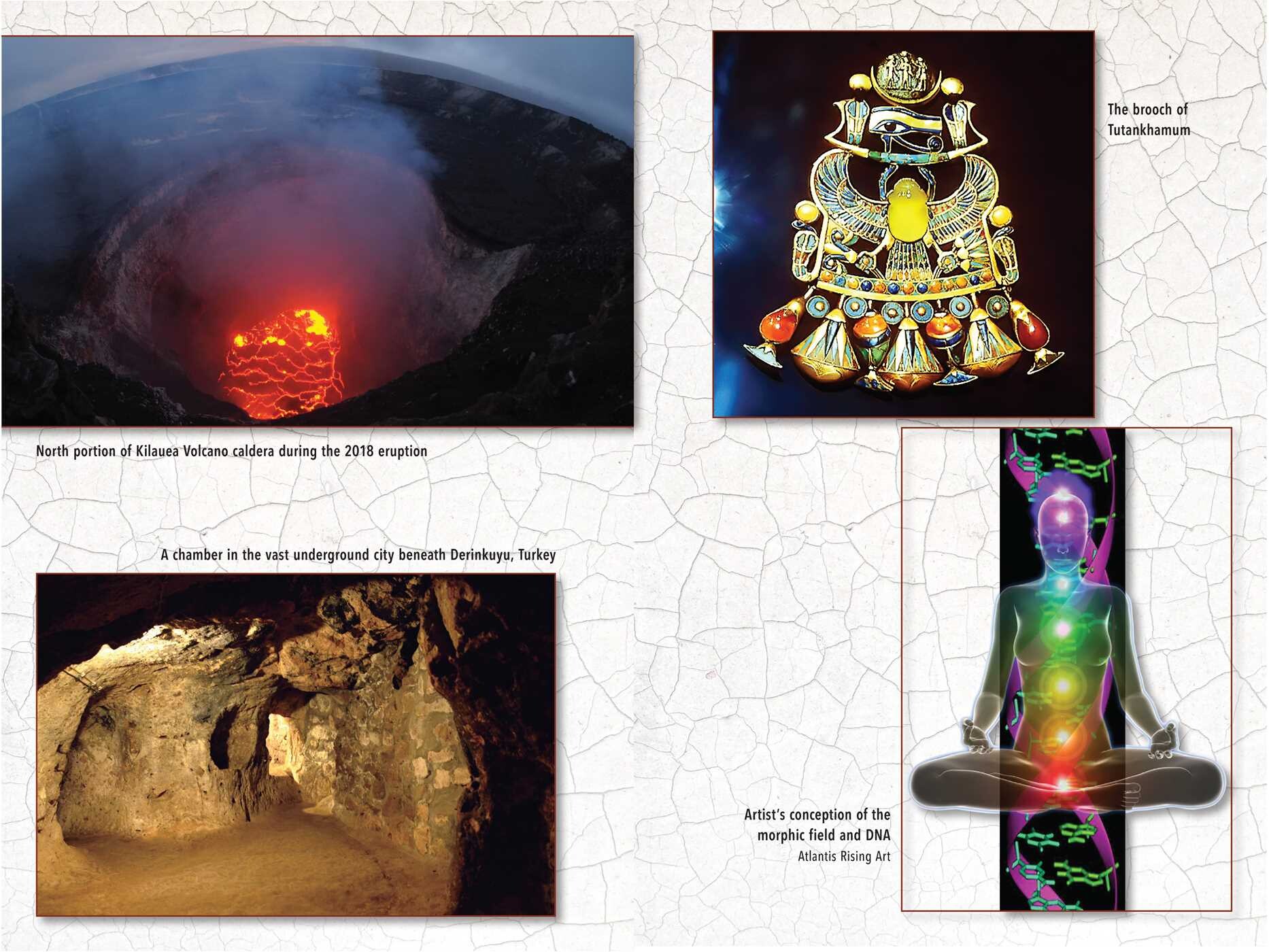 How the Echoes of Lost Civilizations Influence Our Modern World

How the Echoes of Lost Civilizations Influence Our Modern World