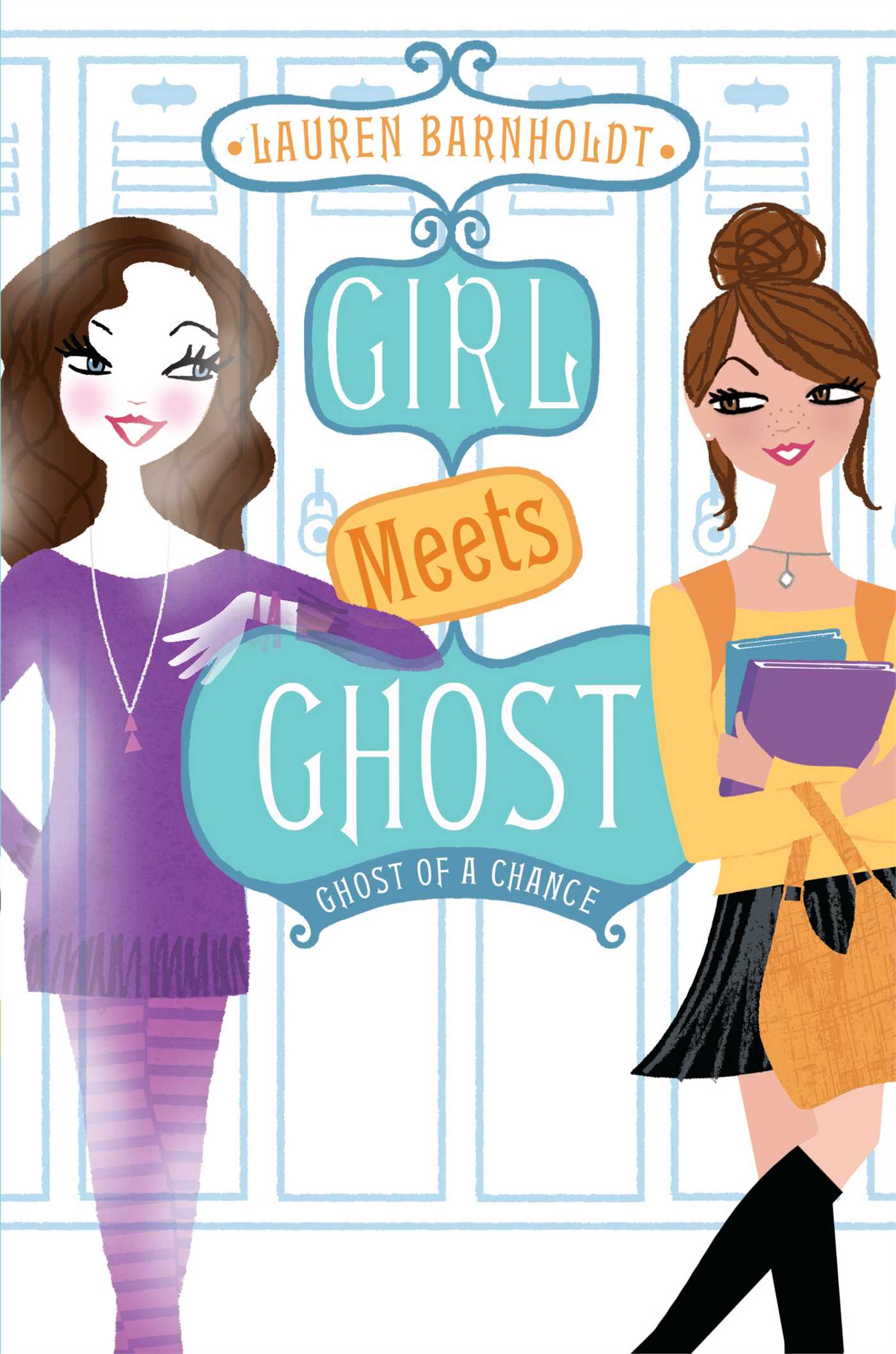 Ghost of a Chance

Ghost of a Chance