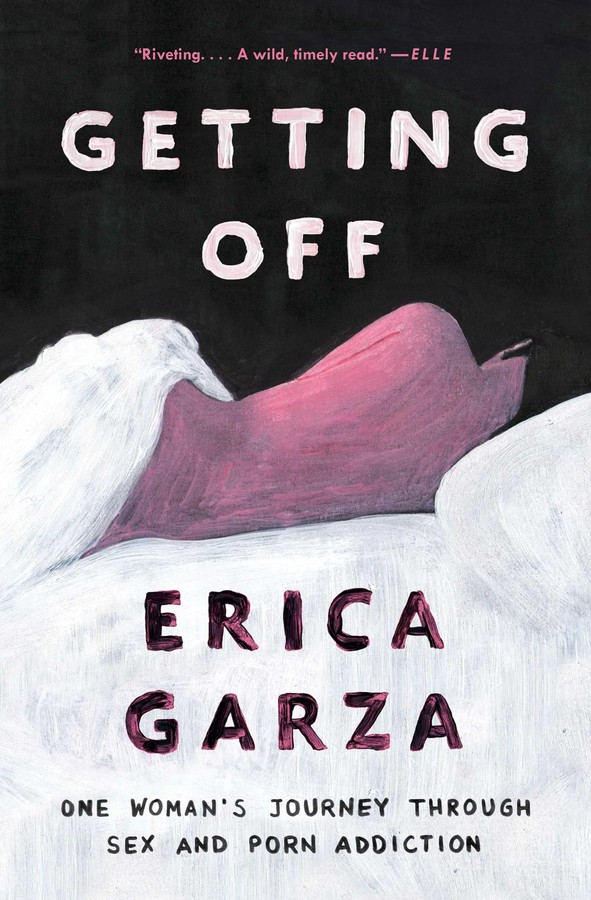 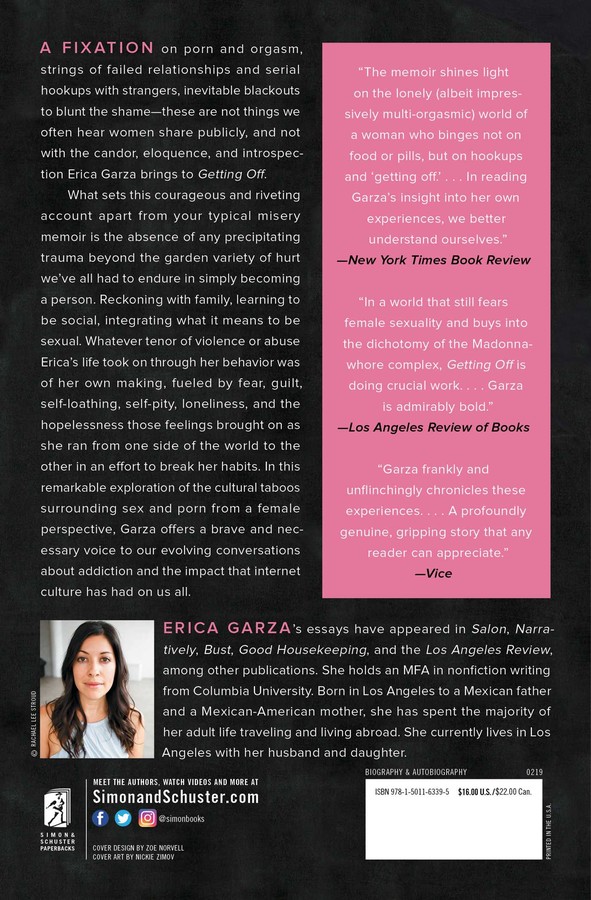 Getting Off
By Erica Garza
Read by Joy Osmanski

By Erica Garza
LIST PRICE $16.00
PRICE MAY VARY BY RETAILER

By Erica Garza
LIST PRICE $16.00
PRICE MAY VARY BY RETAILER