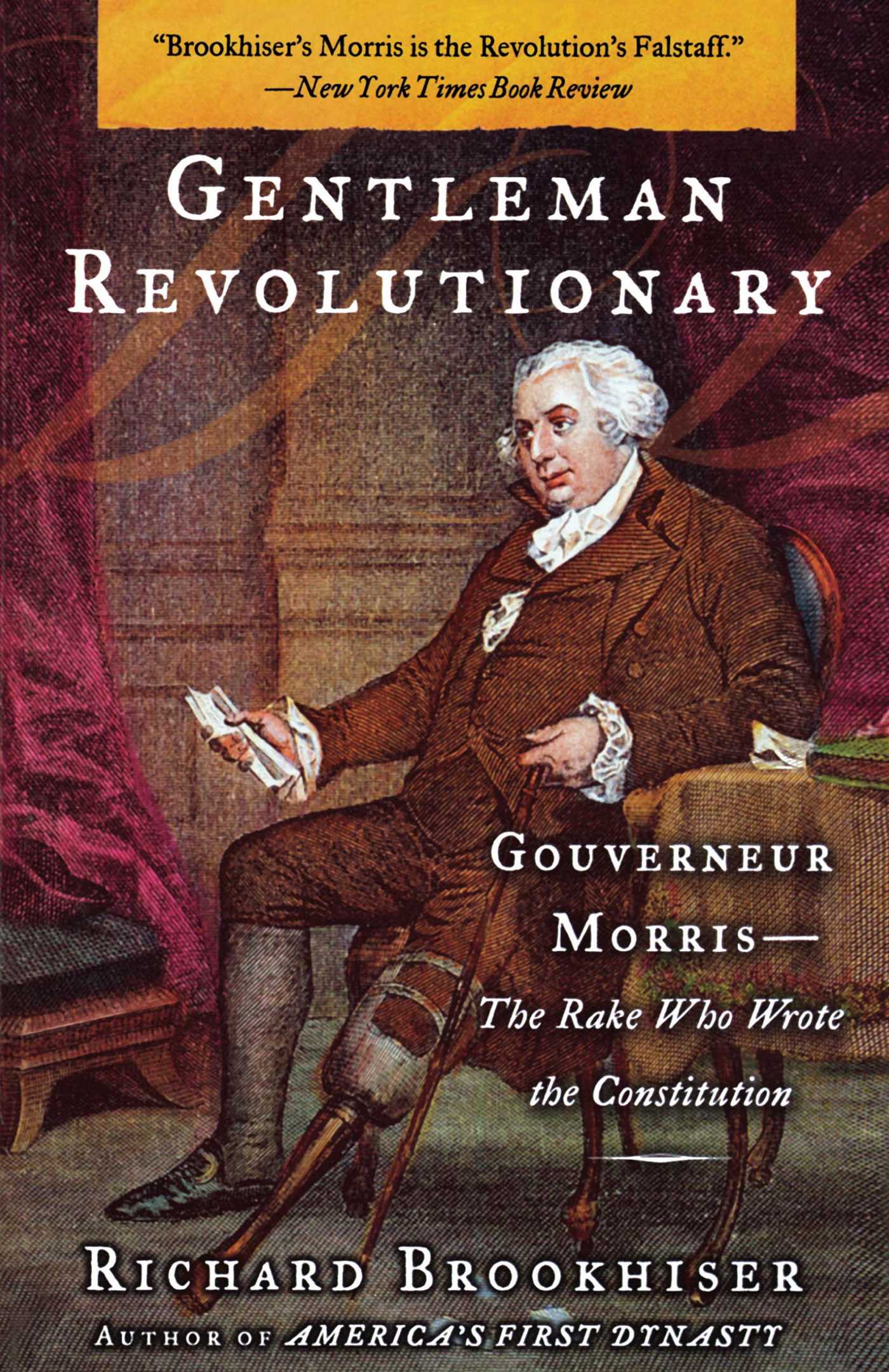 Gouverneur Morris, the Rake Who Wrote the Constitution

Gouverneur Morris, the Rake Who Wrote the Constitution