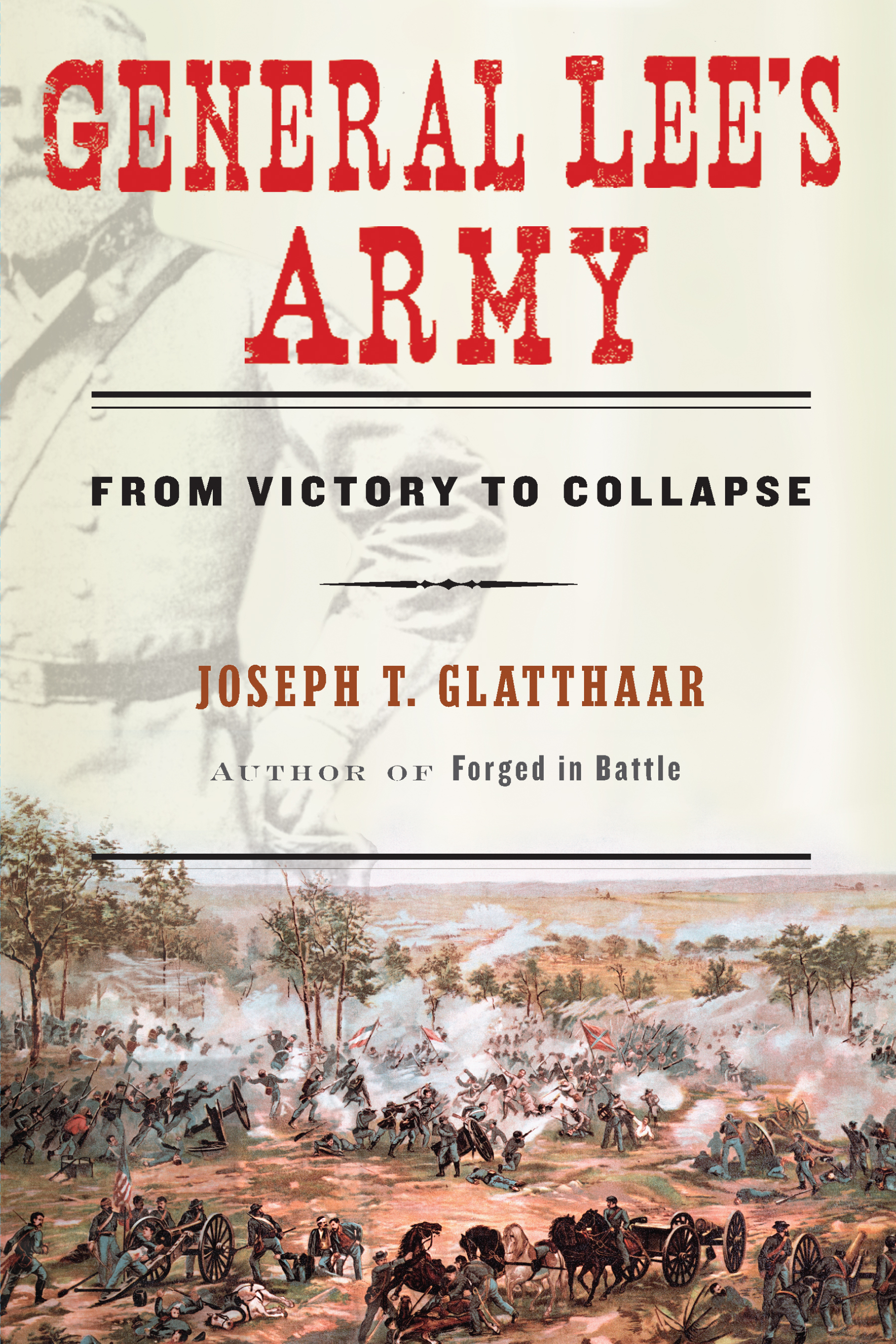 From Victory to Collapse

From Victory to Collapse