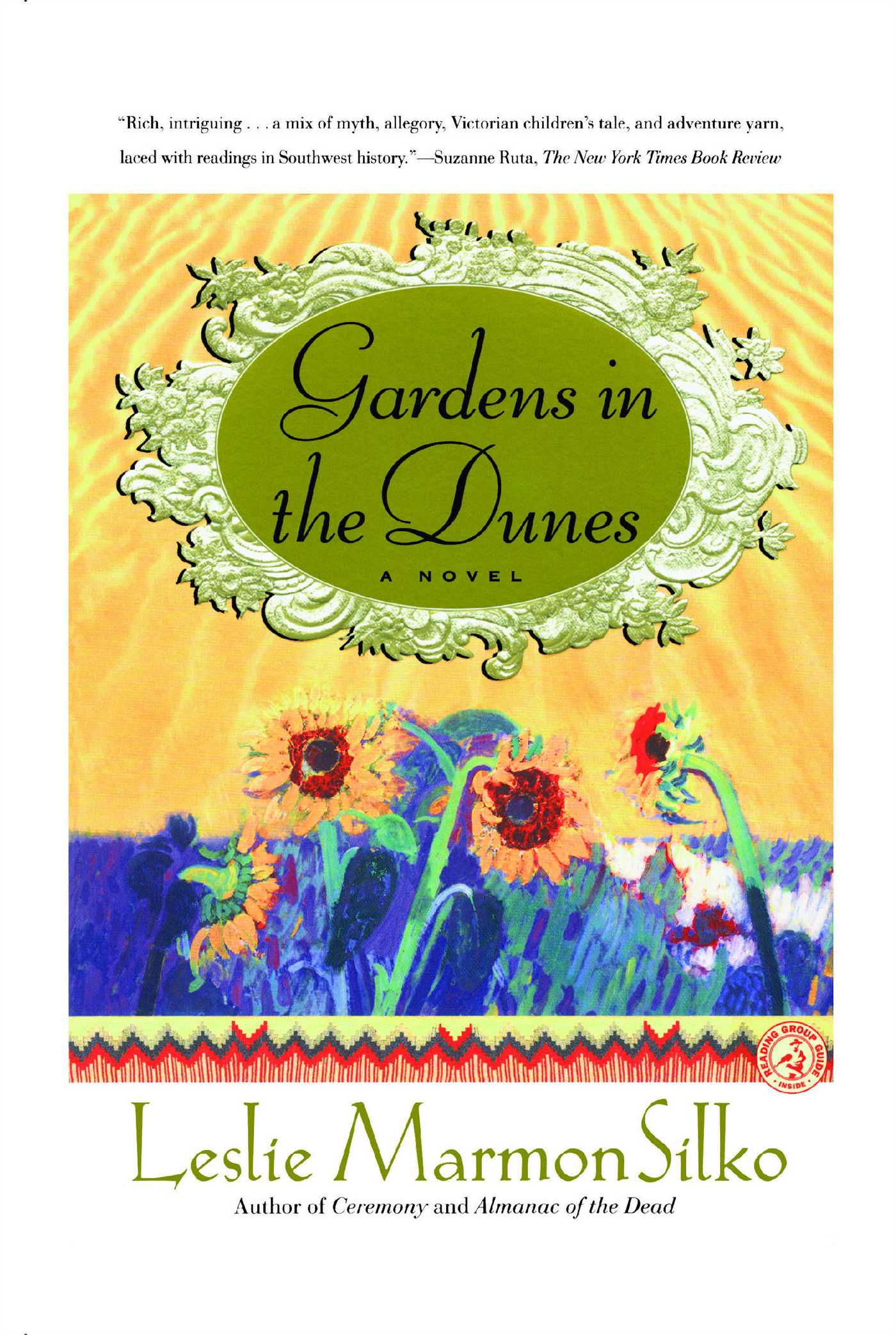 Gardens in the Dunes

Gardens in the Dunes