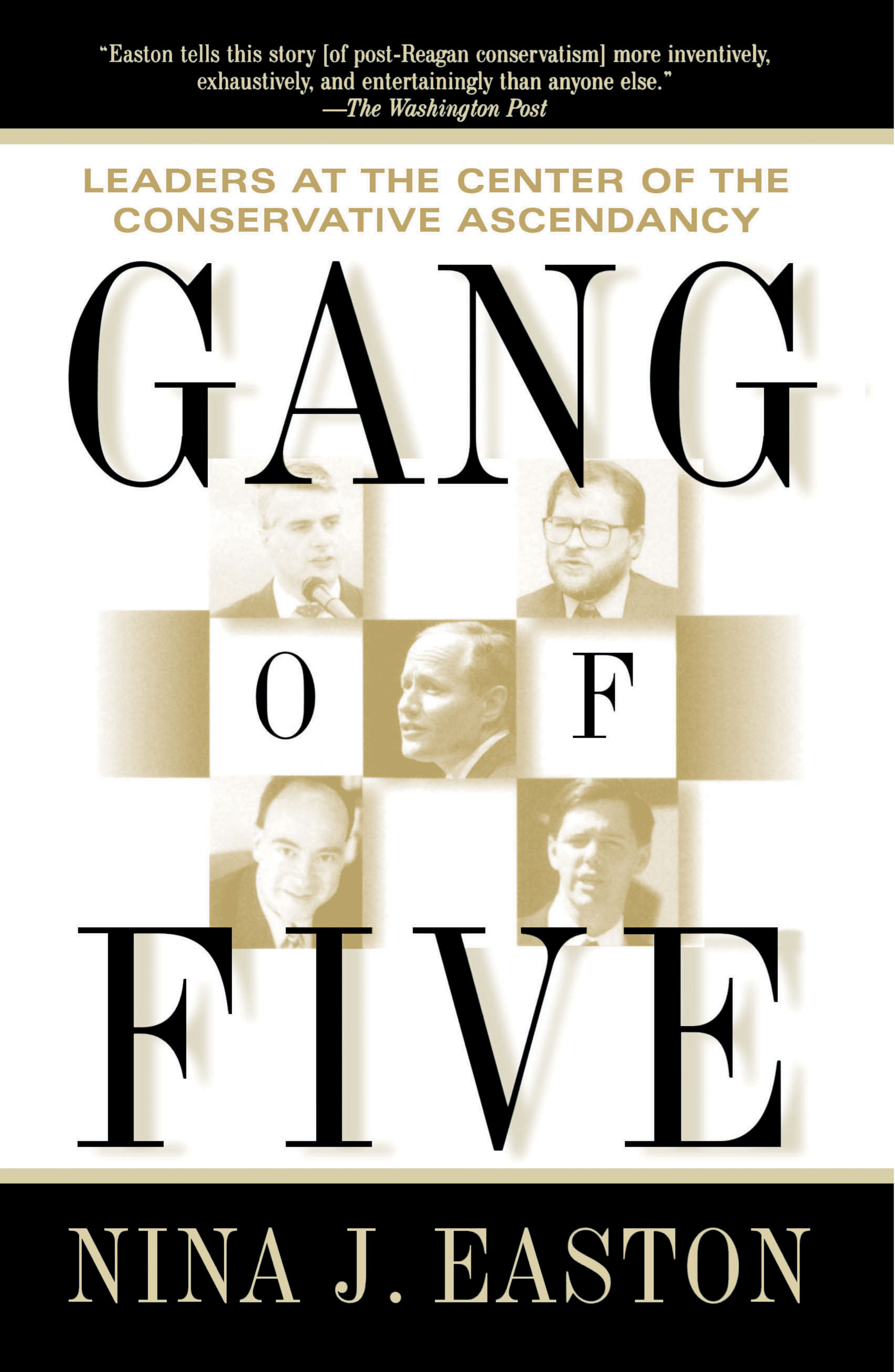 Leaders at the Center of the Conservative Ascendacy

Leaders at the Center of the Conservative Ascendacy