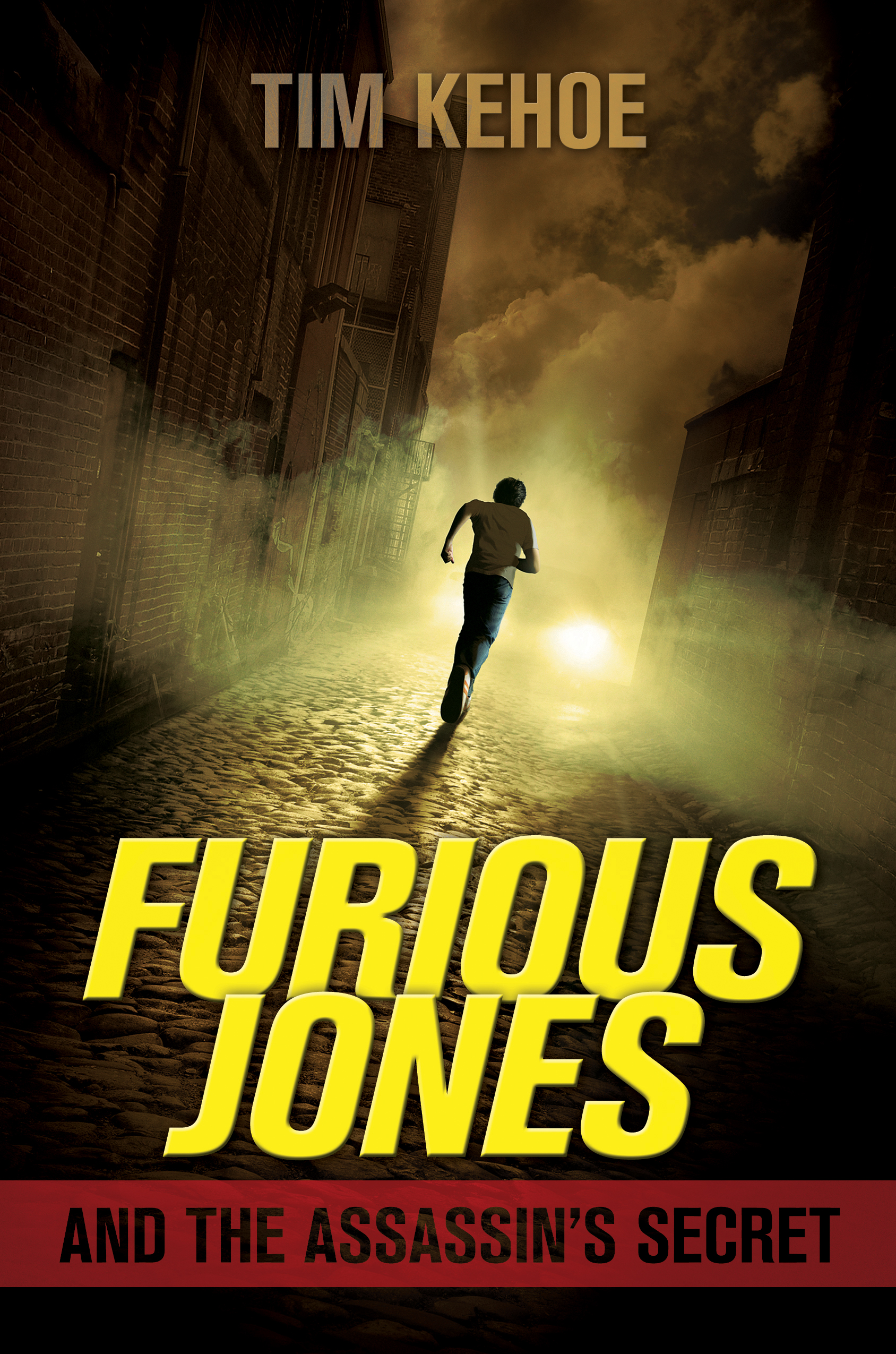 Furious Jones and the Assassin's Secret

Furious Jones and the Assassin's Secret