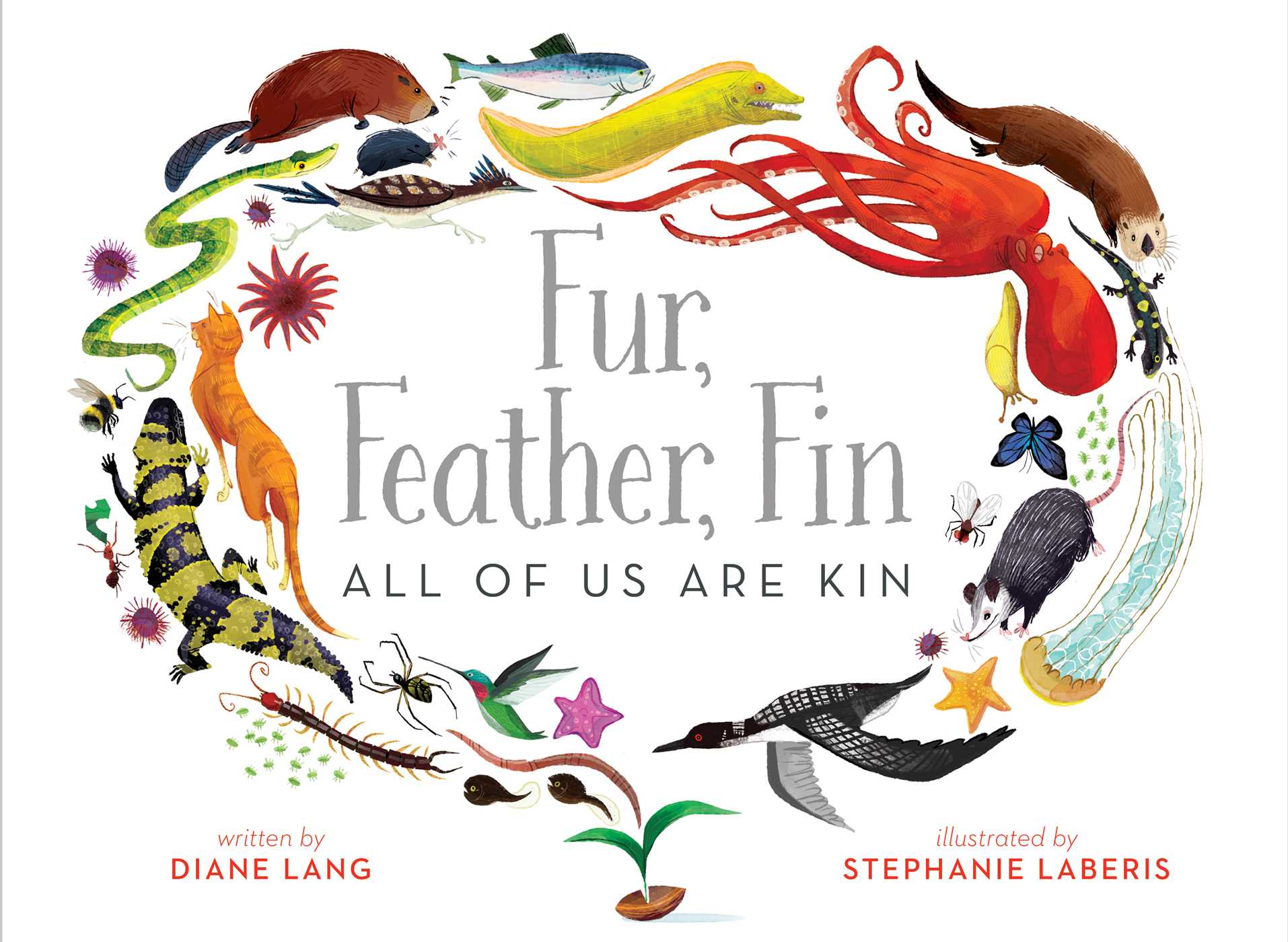 Fur, Feather, Fin—All of Us Are Kin

Fur, Feather, Fin—All of Us Are Kin